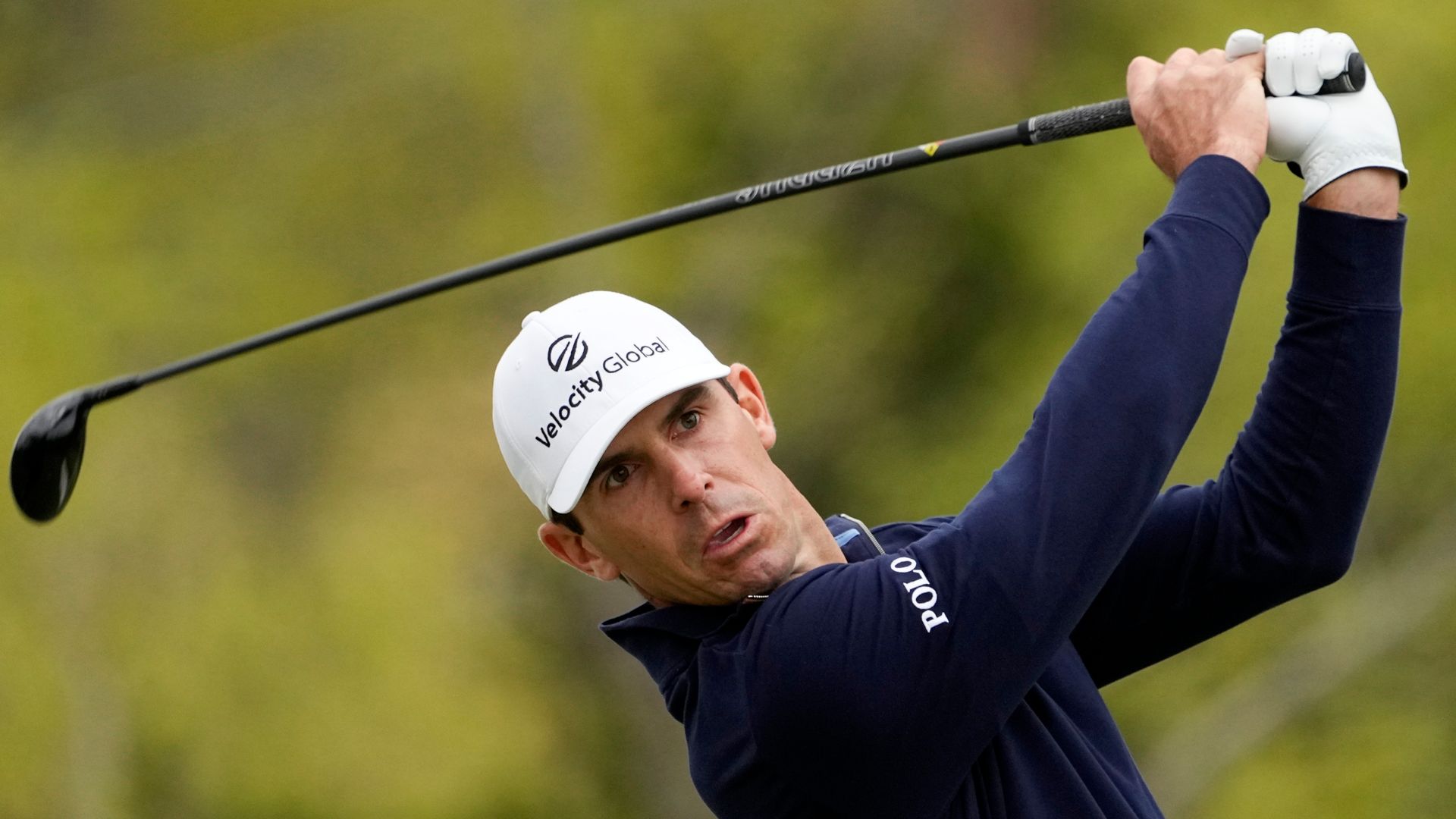 Billy Horschel will now play either Matt Kuchar or Scottie Scheffler in the WGC-Dell Technologies Match Play final after seeing off Victor Perez, the last remaining European in the tournament, in the semi-finals; watch the final live on Sky Sports Golf on Sunday evening

Billy Horschel ended the hopes of Victor Perez at the WGC-Dell Technologies Match Play with a 3&2 victory over the Frenchman in the semi-finals.

Horschel will now play either Matt Kuchar or Scottie Scheffler in an all-American final at Austin Country Club.

Perez, 28, was in fine form in Texas on Saturday and dropped only one shot all day during impressive defeats of Bob MacIntyre and Sergio Garcia.

But the 31st seed struggled in the blustery conditions on Sunday morning, making six bogeys to hand Horschel victory, despite the 32nd seed playing what Paul McGinley on commentary described as “as bad a shot as you will ever see by a professional golfer”.

Horschel’s nightmare moment came at the par-five sixth when he duffed his third shot, allowing Perez to go 1up, although he hit back immediately by levelling it up at the next hole with a par.

Perez missed from 10 feet for his par at the 10th and then found water after pulling his tee shot miles left at the par-three 11th as Horschel went 2up.

The Frenchman, who lives in Dundee, escaped with a half at the 12th despite finding the water again with his second shot, but another short missed par putt at the 14th allowed the American to go 3up.

Perez gave himself a chance with a brilliant approach shot to four inches as he took the 15th hole, but a poor second which came up short of the green at the par-five 16th allowed Horschel to seal the win with a birdie.