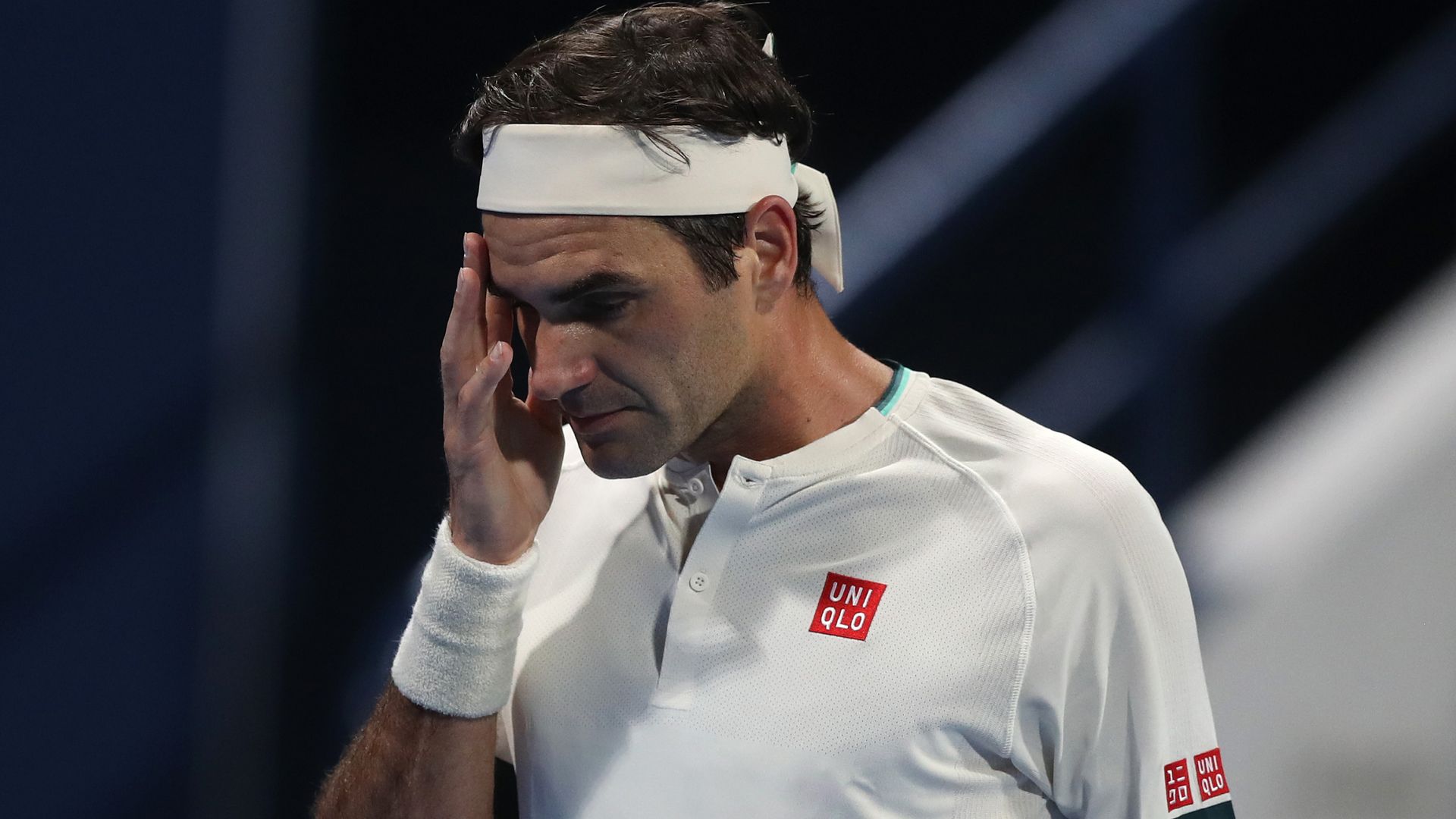 Eight-time Dubai champion beat Dan Evans in three sets in his comeback match in Doha but lost to Georgia’s Nikoloz Basilashvili in the next round; 39-year-old said: “I’ve decided it’s best to go back to training and as a result, I’ve decided to withdraw from Dubai next week”

Roger Federer has pulled out of the upcoming ATP 500 event in Dubai after the former world No 1 lost in the Qatar Open quarter-finals on Thursday, his first tournament in more than a year.

The 39-year-old Swiss, who returned to action after two knee operations last year, beat Briton Dan Evans in three sets in his comeback match in Doha but lost 3-6 6-1 7-5 to Georgia’s Nikoloz Basilashvili in the next round.

“It’s been great to be back on the @atptour, loved every minute playing in Doha once again,” 20-time Grand Slam winner Federer said on social media.

“I’ve decided it’s best to go back to training and as a result, I’ve decided to withdraw from Dubai next week.”

World No 2 Rafa Nadal has also pulled out of the Dubai Duty Free event, which runs from March 14 to March 20.

Federer is an eight-time Dubai champion and claimed his 100th tour-level title at the tournament in 2019. He has already decided not to defend his Miami Open title at the March 22-April 4 Masters 1000 event.

Federer had targeted a return at last month’s Australian Open but skipped the Grand Slam and said he said he would play in events that would help him regain fitness before Wimbledon.