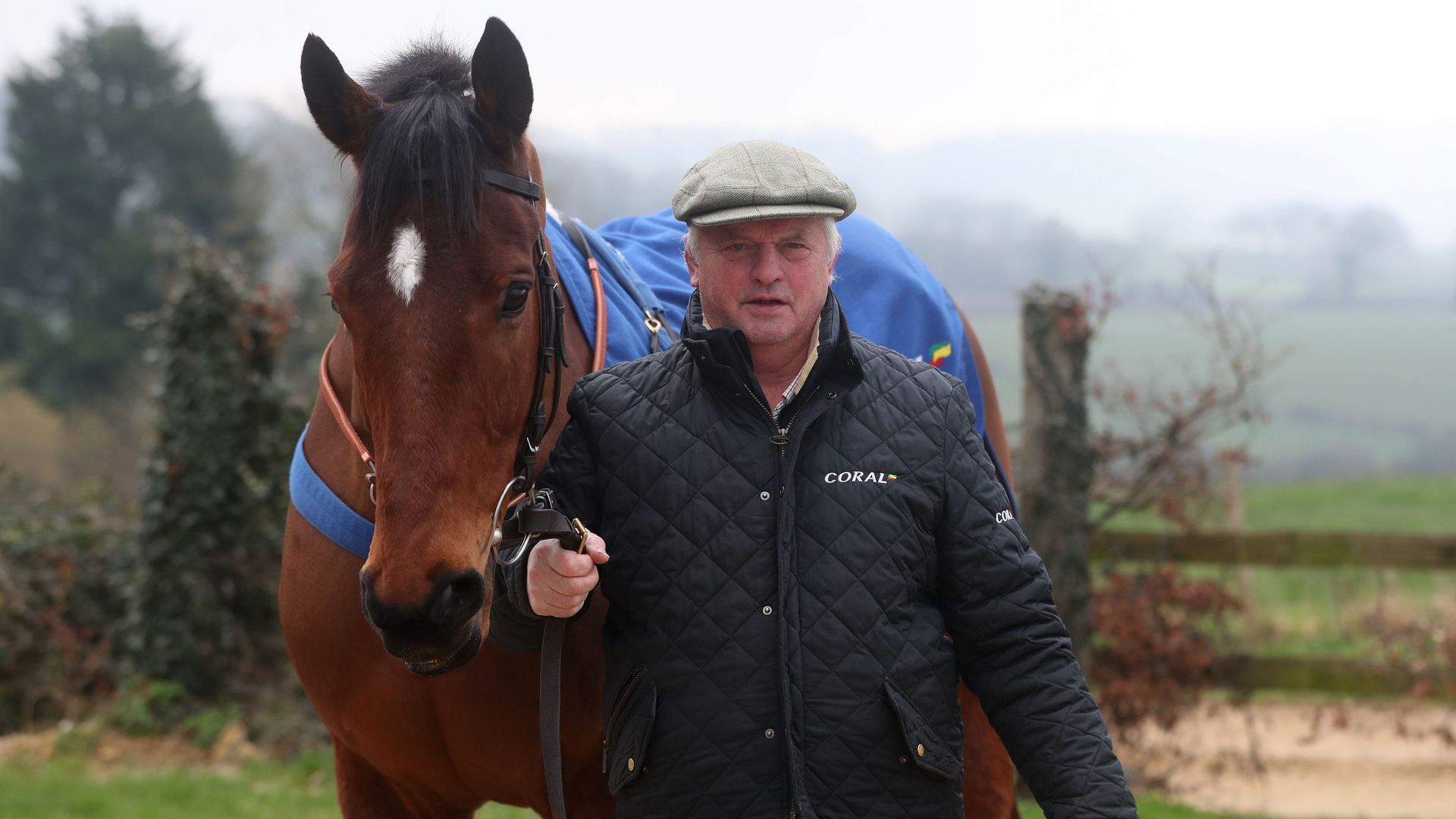 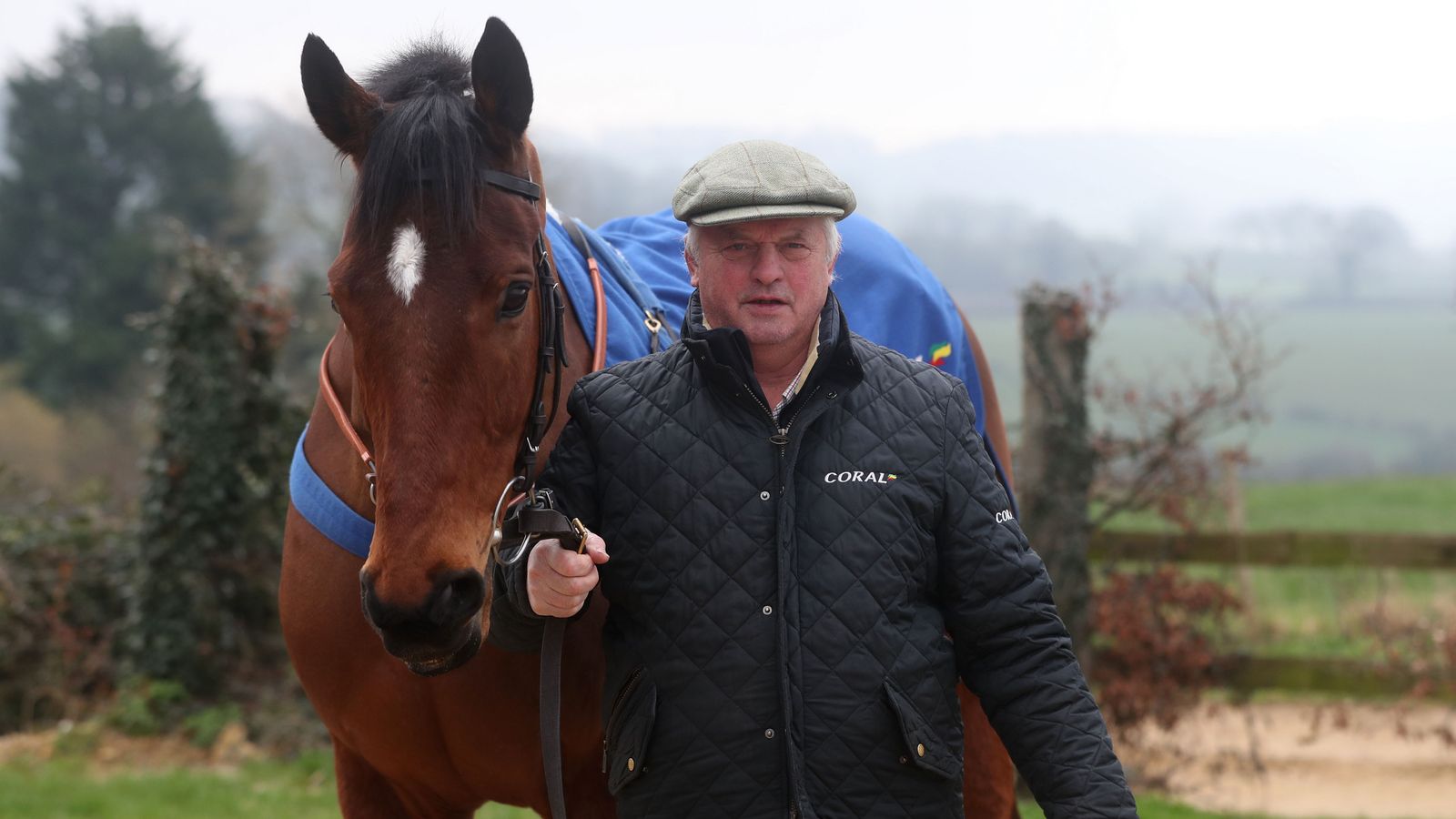 Colin Tizzard concedes he is ready to hand the licence at Venn Farm Stables to his son and assistant Joe, a development he expects to happen by the autumn.

The 65-year-old trainer revealed at Wincanton on Thursday that subject to his son passing his training modules there will be a different name on the licence ahead of the start of the 2021/2022 season proper, later in the year.

His admission that Joe deserves to take over in a profession that he said “is a great life, but one in which you are always dealing with expectation as well as disappointments” comes exactly a week before the Tizzards field a twin-pronged challenge on the Gold Cup with Native River and Lostintranslation.

Tizzard, whose appearances on the racecourse have been few and far between during the various lockdowns, explained: “Joe is doing more and more, and deserves to have his name at the top. He deserves to be allowed to go on. He’s more than ready, while I’m 65 and don’t want to wake up every morning to worry.

“Training’s a hard life in which you deal with expectation and disappointment. I’ve had my time and have a hankering to travel and do things I’ve never been able to do. As long as Covid doesn’t prevent it, I would like to go to see New Zealand.”

Tizzard said he was at the last Cheltenham meeting in December, but has not been racing very much since. He added: “I shall go back there next week and I’m delighted we’re coming through it (Covid) now.

“Our horses are back in good form with three or four winners each week, and they are generally running quite well.

“Native River has won a Gold Cup and finished third and fourth in two others. Half his races have been on good to soft and his form is as good as any. He had a lovely prep at Aintree and went on to the Cotswold Chase, and is the top-rated chaser in England.

“This rain is good to see, but he doesn’t need it heavy, even as old as he is. He won’t sit, he will be putting it up to them and as we know he can blow a good horse away.”

Tizzard revealed Lostintranslation put in a serious bit of work on Thursday morning to indicate he is back in the game. The 2020 Gold Cup third has looked out of sorts in all three of his races this season at Haydock, Kempton and Newbury.

He said: “He’s really come in his coat, and was great today. In fact he’s had a better run-up to Cheltenham than he did last year. He’s a big, heavy horse that likes good ground and is in the best form he’s been in this season at home.

“As a novice over fences we couldn’t get to the bottom of him, and I think at Newbury (Denman Chase) he used up energy to get there four out. If he can show what he’s showing at home then he’s a contender.”

The stable will almost certainly be double-handed in the Brown Advisory Novices’ Chase with The Big Breakaway and Fiddlerontheroof.

Tizzard said: “Right now nothing can stay with him (The Big Breakaway) on the gallops. He’s in beautiful form and with a clear round will be very hard to beat. He’s our best chance of a winner at the Festival.”