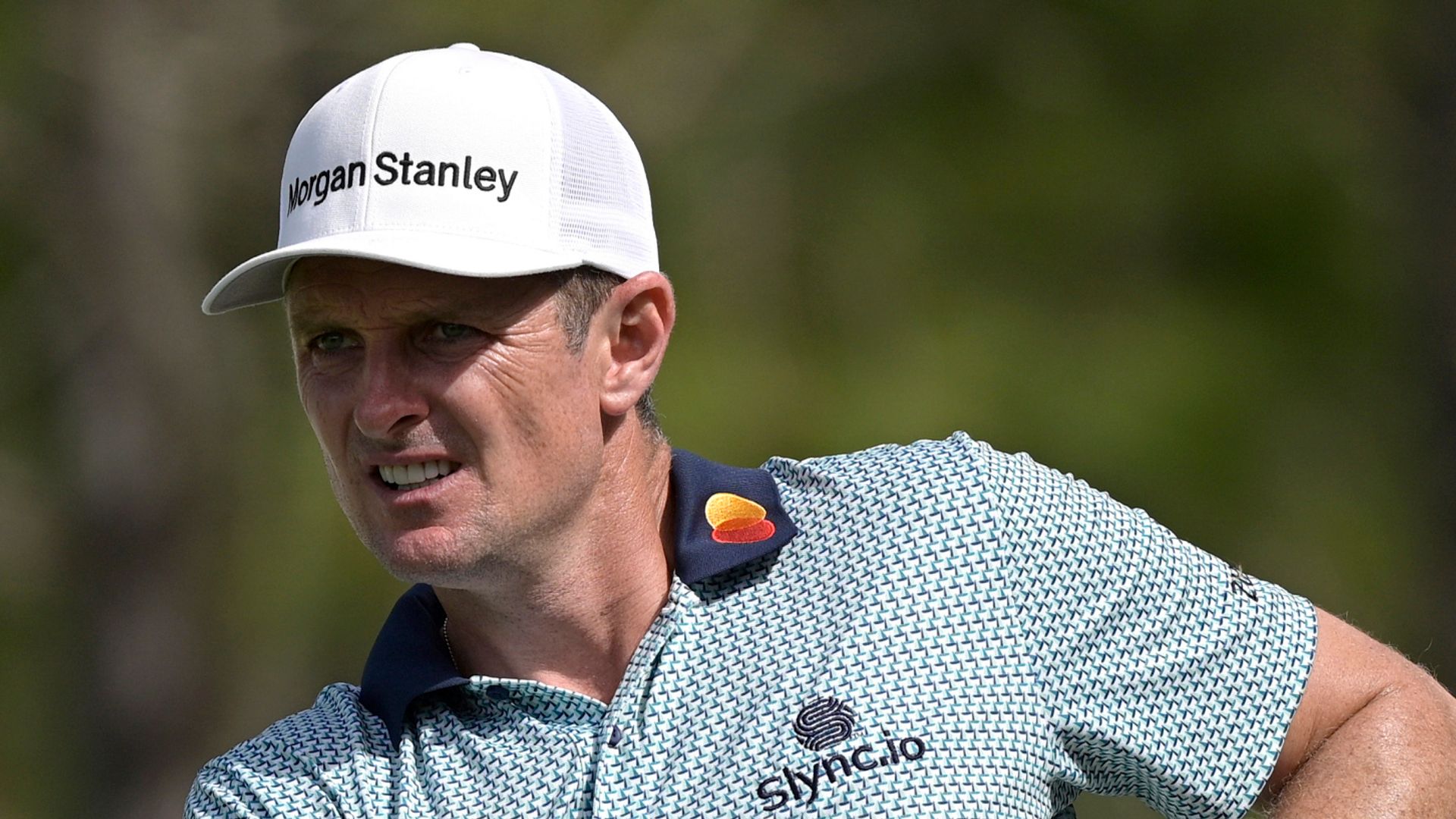 Former world No 1 Justin Rose to miss the PGA Tour’s Players Championship due to injury; Englishman withdraws ahead of opening round at TPC Sawgrass – watch live all week live on Sky Sports The Players

Justin Rose has withdrawn from The Players Championship due to injury, with US Ryder Cup captain Steve Stricker replacing him in the field.

Rose had been due to get underway at 1.11pm local time (6.11pm ET) alongside Robert Streb and Australia’s Marc Leishman, but pulled out of the PGA Tour’s flagship event a few hours ahead of his tee time.

The Englishman was a pre-tournament doubt after pulling out mid-round from the Arnold Palmer Invitational on Saturday, citing a back injury, with Rose unable to recover in time to tee it up at TPC Sawgrass.

Rose is currently world No 39 and is without a worldwide victory since the 2019 Farmers Insurance Open. The 40-year-old has previously made 16 appearances at The Players, with a best finish coming via a share of fourth in 2014.

The former world No 1 was one of two players to pull out of the tournament on Thursday morning due to injury, with Harris English replaced in the field by Norway’s Kristoffer Ventura.

Rose and English’s withdrawals mean that only 46 of the world’s top 50 are now featuring in Florida this week, with Brooks Koepka and Matthew Wolff the other two missing out.