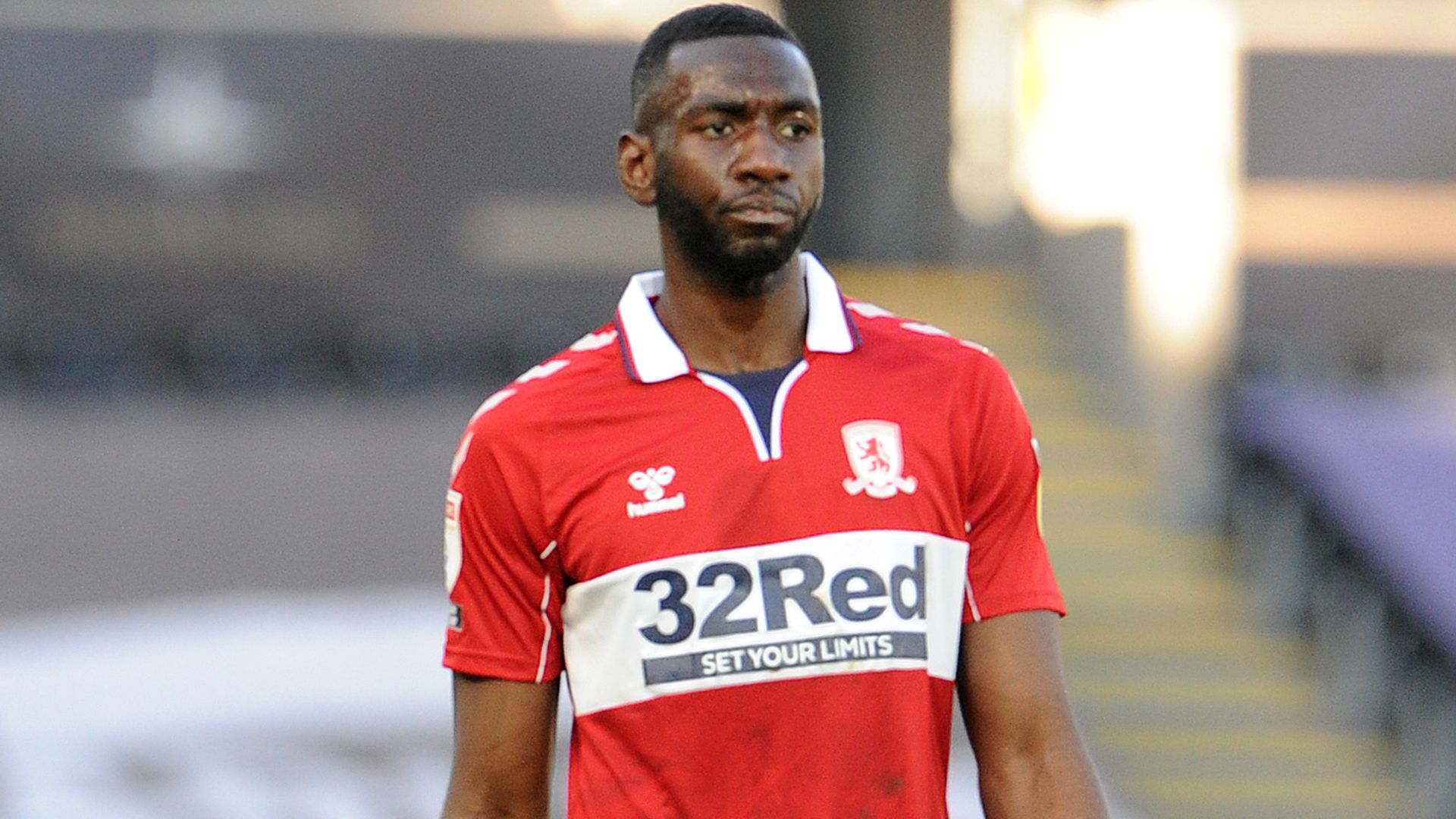 Police are making enquiries after Middlesbrough winger Yannick Bolasie highlighted a racist message he received on Instagram on Wednesday.

The 31-year-old tweeted a screenshot of the message and said: “Something seriously wrong with people…Keyboard warriors.

“Still yet to meet a person who had this energy when they saw me.”

Cleveland Police confirmed on Thursday morning they are looking into the social media abuse.

Instagram say the account, which sent abuse to Bolasie, had been blocked from sending messages “for a set period of time”.

They added if the user continued to violate their policies or attempted to set up another account to get around this restriction then their accounts would be removed.

Bolasie’s parent club Everton said in a statement: “Everton has a zero-tolerance approach to any kind of racism or discrimination.

“There is no room for racism in football or society. By working together, we can fight discrimination wherever it exists.

“Everybody has a part to play and social media abuse should never go unreported. We also urge social media platforms to strengthen measures to prevent this kind of behaviour.

“Through challenging it and reporting it, we can all play a part in changing it.”

Middlesbrough also added their concerns on Thursday about the abuse and urged action to combat the issue, warning any perpetrators identified would be banned from the Riverside Stadium.

The statement read: “Middlesbrough FC has re-emphasised our zero-tolerance attitude towards discrimination in all forms.

“The racial abuse directed to Yannick Bolasie on social media yesterday is vile and unacceptable, and demonstrates exactly why more has to be done to identify the perpetrators of such comments and to bring them to justice.

“The matter has been reported to the relevant authorities by both Yannick and ourselves and he has our full support.

“It is of great concern to the club that we are witnessing behaviour of this type and it cannot be allowed to continue.

“As our players said when responding to the debate on taking the knee, we now need to see demonstrable actions from those who have the power to implement them rather than further gestures.

“Actions must speak louder than words.

“We repeat that we will not tolerate abuse of any form and any individuals who are identified to us will not only face the prospect of criminal charges but will also be banned from the Riverside Stadium.”

Their calls come as the disturbing trend of professional athletes receiving racist and/or personal abuse on social media platforms shows no sign of abating.

Instagram has disabled the account of one user who sent abusive comments to Burnley defender Erik Pieters and his family, following the draw with Arsenal last weekend.

Twitter has permanently suspended the account of the user who sent racist abuse to Dragons rugby winger Ashton Hewitt in January.