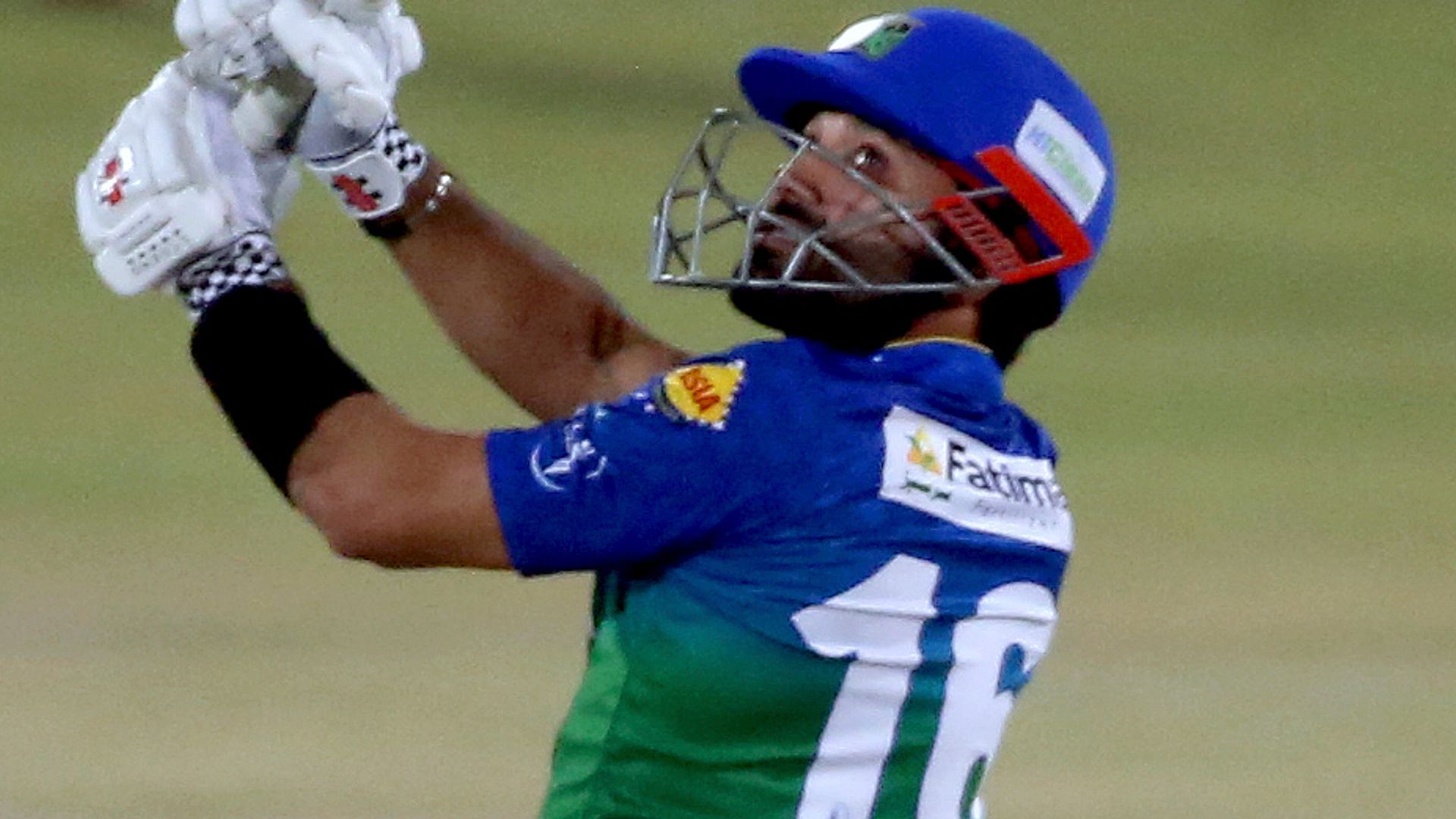 Twenty games outstanding to be played in Karachi once the tournament resumes in June; PSL was suspended a week ago after a spate of COVID-19 cases among players and officials

Organisers of the Pakistan Super League are hopeful the tournament will resume in June.

The Pakistan Cricket Board (PCB), the franchises and the league’s governing council have now decided to resume the tournament in Karachi.

The remaining 20 games will be played in Karachi, which also staged the first 14 games, before the national team’s departure to England on June 26.

“This was unanimously agreed by the six franchise owners and the PCB in a virtual meeting held on Thursday and after taking into consideration all factors relating to event organisation,” the PCB said in a statement.

The cricket board is restructuring its bio-bubble after several breaches were reported this year.

“The PCB management will now look into the operational and logistical challenges and revert to the franchise owners and stakeholders,” it added.