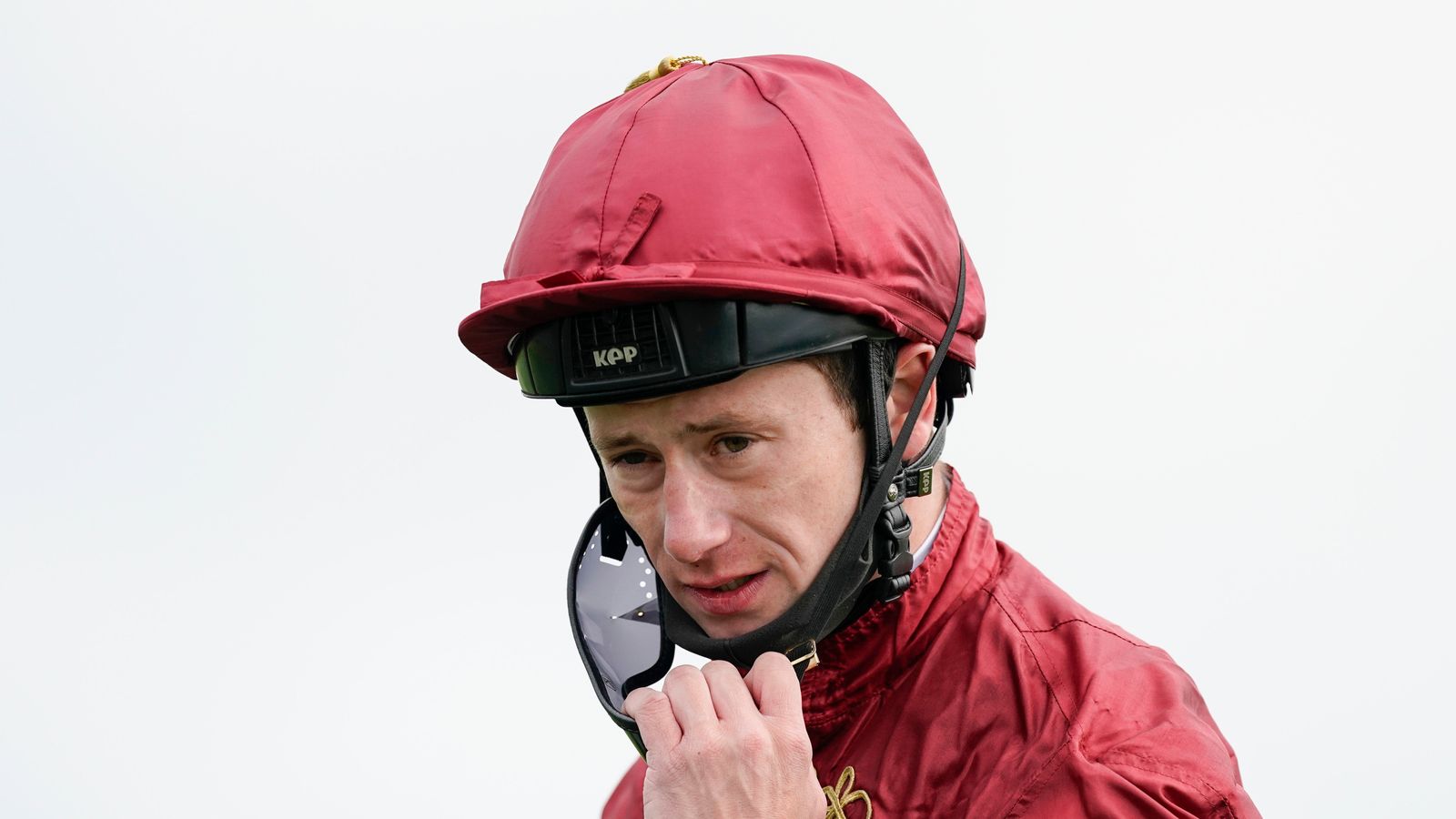 Champion jockey Oisin Murphy is looking forward to returning to action at Lingfield on Friday following the conclusion of his three-month suspension.

Murphy was banned after a drugs test at Chantilly in July showed metabolites of cocaine. He strenuously denied taking the drug and requested a B sample.

Upon receiving the results, France Galop held a hearing where the rider’s defence of environmental contamination from a sexual encounter and scientific hair test evidence was accepted.

He returns with three rides, Rain Gauge and Sky Commander for James Tate and He Can Dance for Sylvester Kirk.

“I’m looking forward to it. I’ve been riding out for the last month and Oaksey House have been super. I’ve a personal trainer named Gavin and he pushes my pretty hard,” said Murphy.

“I’ve watched a lot of racing, the Saudi Cup meeting was a huge success.

“All the big races in Japan have given me plenty of excitement at the weekends, particularly at Christmas and the New Year. Contrail and Daring Tact are outstanding horses.

“I want to be busy and get in riding out in different stables before Dubai World Cup night. Hopefully April will be kind both with opportunities and weather-wise.

“I’ve been fortunate to ride for top trainers and owners over the last few years and I want to retain those relationships.”

Asked which horses he was most looking forward to renewing acquaintances with he said: “Alcohol Free is already a Group One winner. She’s done well physically over the winter and I’m a big fan of hers. There’s also a filly Qatar (Racing) have with Hugo Palmer, Ocean Road, who I like, she’s had just the two starts.

“On World Cup night I’ll be riding Loves Only You from Japan in the Sheema Classic. She won the Japanese Oaks and is coming into the race off the back of a Group Two win.”

Coral make Murphy their 7-4 favourite to retain his title.