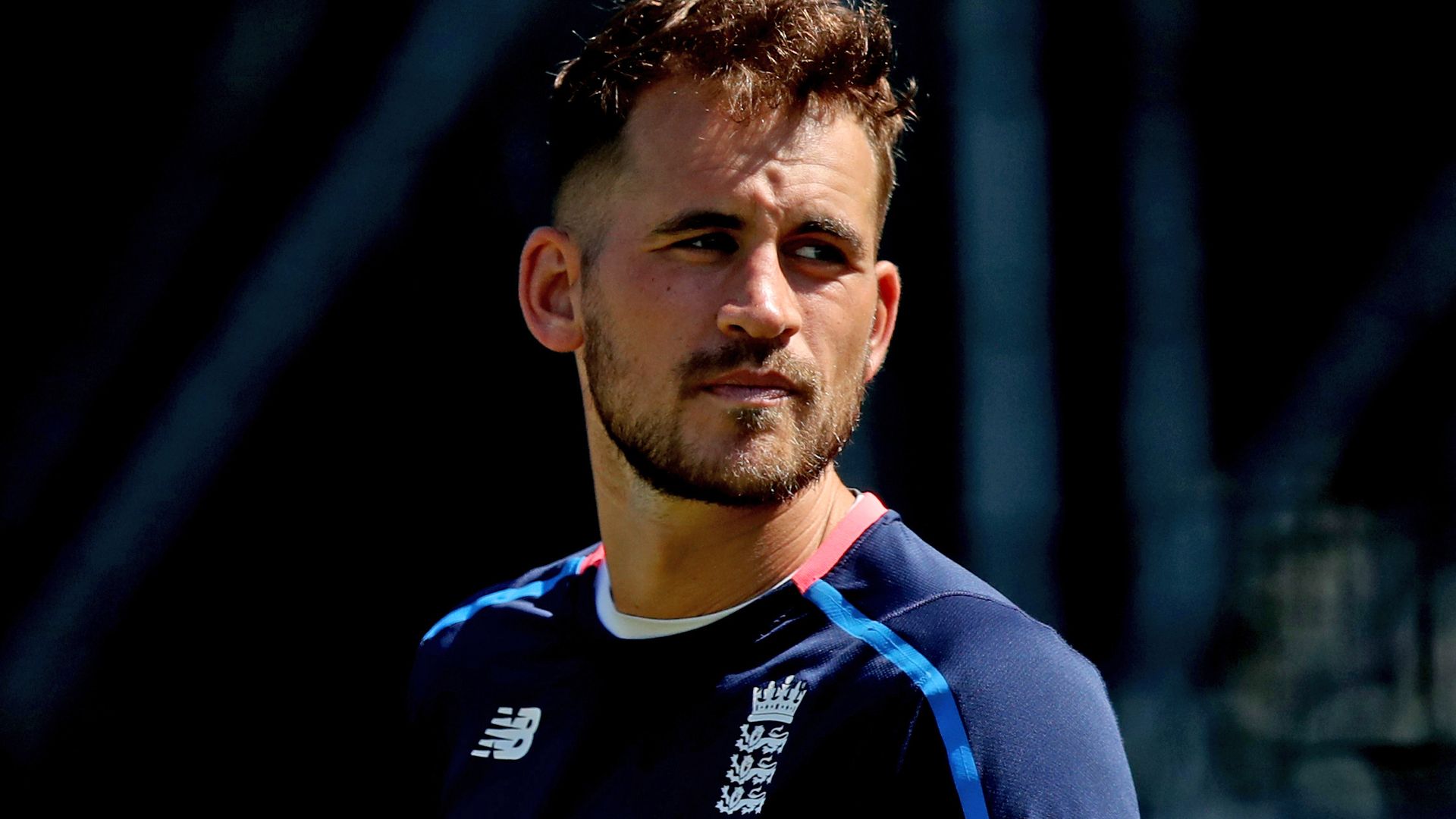 Hales has not played for his country since testing positive for recreational drugs in the build-up to the World Cup resulting in a breakdown in trust between Morgan and himself.

Last month the 32-year-old, speaking on The Hussain and Key Cricket Show, said that he is still desperate to play for England following prolific spells in franchise T20 competitions around the globe, including this year’s Big Bash League in Australia where he averaged 39.

Now Morgan has told Sky Sports Cricket pundit Mike Atherton that the reintegration process could begin in a few months.

“Alex is in the same position he has been – he finds himself outside of the group at the moment and not selected,” said Morgan, who will lead England in the first of five T20s against India on Friday.

“Last year we didn’t have any opportunities where we could bring guys outside of the group in for a training session.

Get Sky Sports Cricket for just £18 extra a month

“This summer, just going on the regulations on how they might be there could be opportunities for other players and Alex to be around the group certainly at some stage, so that might be the case.”

Asked by Atherton how he responds to people who say that Hales’ lengthy spell in the wilderness is a result of Morgan being vindictive, the skipper said: “I think that’s very unfair.

“Where Alex is concerned we have done absolutely everything for him to put his player welfare at the forefront of our thinking right from the very beginning of us finding out that he had tested positive on the eve of the World Cup.

“Obviously naturally we were worried for the player and since then there has been a natural process that we’ve gone through.

“Naturally sports teams do change and when teams are successful they are harder to get back into and Alex finds himself outside of the team and at the moment we are doing extremely well so it’s a very difficult team to get back into.”