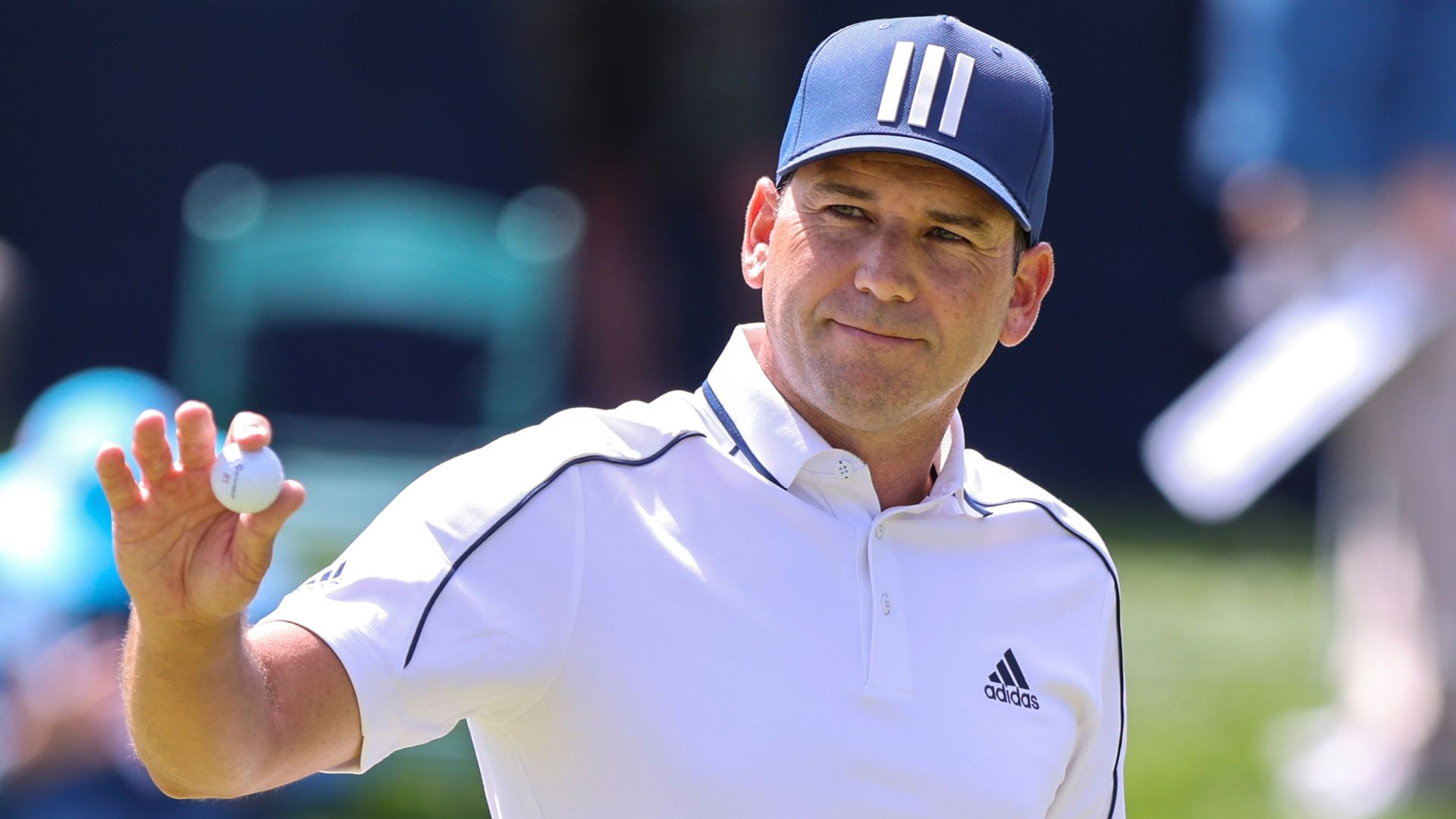 2008 champion Sergio Garcia holds a two-shot lead over Brian Harman after the opening day at The Players; Defending champion Rory McIlroy 14 strokes back after struggling to a seven-over 79 – watch live on Friday from 11.30am on Sky Sports The Players

Sergio Garcia produced a sparkling finish to open a two-shot lead after the opening round of The Players, as Rory McIlroy’s title defence got off to a terrible start.

Garcia followed back-to-back birdies with a final-hole eagle to close out a seven-under 65 and set a clubhouse target that couldn’t be matched at TPC Sawgrass, with late starter Brian Harman his closest challenger after an opening-round 67.

Matt Fitzpatrick and Shane Lowry sit three off the pace alongside Corey Conners, while Bryson DeChambeau and Lee Westwood – the top two at last week’s Arnold Palmer Invitational – both opened with a three-under 69.

World No 1 Dustin Johnson began his week with a one-over 73, as McIlroy slipped 14 strokes back after equalling the worst start by a defending champion at The Players with an opening-round 79.

Playing alongside McIlroy and 2018 champion Webb Simpson, Garcia opened with five straight pars before following a 20-foot birdie at the 15th by eagling the par-five next to reach the turn in 33.

Garcia bounced back from a three-putt bogey at the first by making a two-putt gain at the par-five second, with the Spaniard then signing off his round in style by following birdies at the seventh and eighth with a 20-foot eagle at the par-five ninth.

Harman was over par after eight holes but posted six birdies in eight holes to move within two of the lead, while Lowry also got to five under until he undid a birdie-two at the iconic 17th by bogeying his final hole.

Fitzpatrick was five under par after 10 holes but made a three-putt par at the par-five next and bogeyed the 12th, before cancelling out a chip-in birdie at the 14th with another three-putt at the 17th.

McIlroy opened with a double-bogey six at the par-four tenth after hooking his drive into the trees and having to take a drop, with a three-putt bogey at the 13th then followed by an ugly quadruple-bogey at the 18th after sending two balls into the water.

The four-time major champion reached the turn in 43, the joint-highest of his PGA Tour career, with McIlroy undoing back-to-back birdies from the first with successive bogeys over his next two holes.

McIlroy briefly stopped the rot with a 12-foot birdie at the fifth, only to three-putt from 25 feet and bogey the ninth – his final hole – to equal the opening-round score posted by Sandy Lyle in his title defence in 1988.

Byeong Hun An put four balls in the water at the 17th on his way to an octuple-bogey 11, the second-highest ever recorded on the hole, while Henrik Stenson props up the leaderboard after struggling to an opening-round 85.