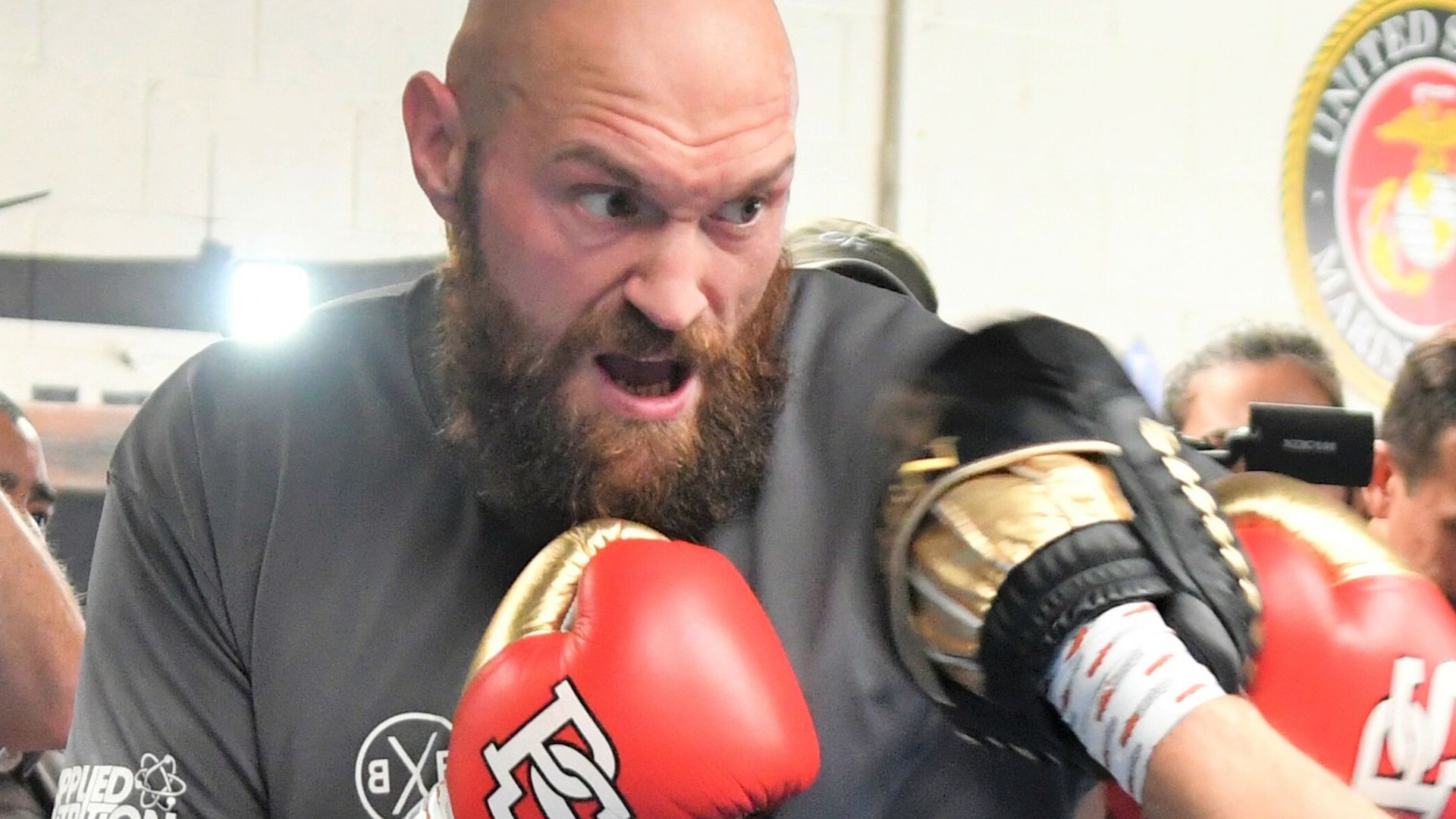 Joseph Parker has teamed up with Tyson Fury’s coach Andy Lee, who will pass on the aggressive ‘methods’ that led to the WBC champion’s most impressive victory.

The New Zealander announced an amicable split from long-term trainer Kevin Barry after his recent points win over Junior Fa in Auckland.

With a fight against Derek Chisora set to be finalised, manager David Higgins confirmed that Parker is now working with Lee, who was Fury’s assistant coach for the stoppage win over Deontay Wilder last February.

“I think it’s exciting to see how it plays out,” Higgins told Sky Sports.

“We’ve heard good things about Andy. The two of them will spend a bit of time together and get to know each other.

“(Parker) He’s excited about freshening things up a bit and maybe learning some new things, in a new environment.

“He had a wonderful run together with Kevin Barry and became world champion, but now it’s time for a new chapter.”

Lee has worked alongside Sugarhill Steward while teaching Fury the all-out aggression that was encouraged at the famed Kronk Gym in Detroit.

“He’s schooled in the Emanuel Steward method at the Kronk gym, having lived with Emanuel,” said Higgins. “He’s an experienced boxer, who was also a world champion.

“He’ll be young and hungry by trainer standards, but he’s got good credentials, and we’ve heard good things.

“I think at this stage, Joseph is probably at a crossroads in his career and if he wants to seriously become world champion again and unify, which is every heavyweight’s dream, he’s got to be all in. You can’t really do it by halves.

“The fact that Joseph has travelled across the world again in a pandemic, demonstrates his commitment to put it all on the line.

“In terms of camp, all options are on the table. I’m sure him and Andy will work out what they think is the best environment really.”