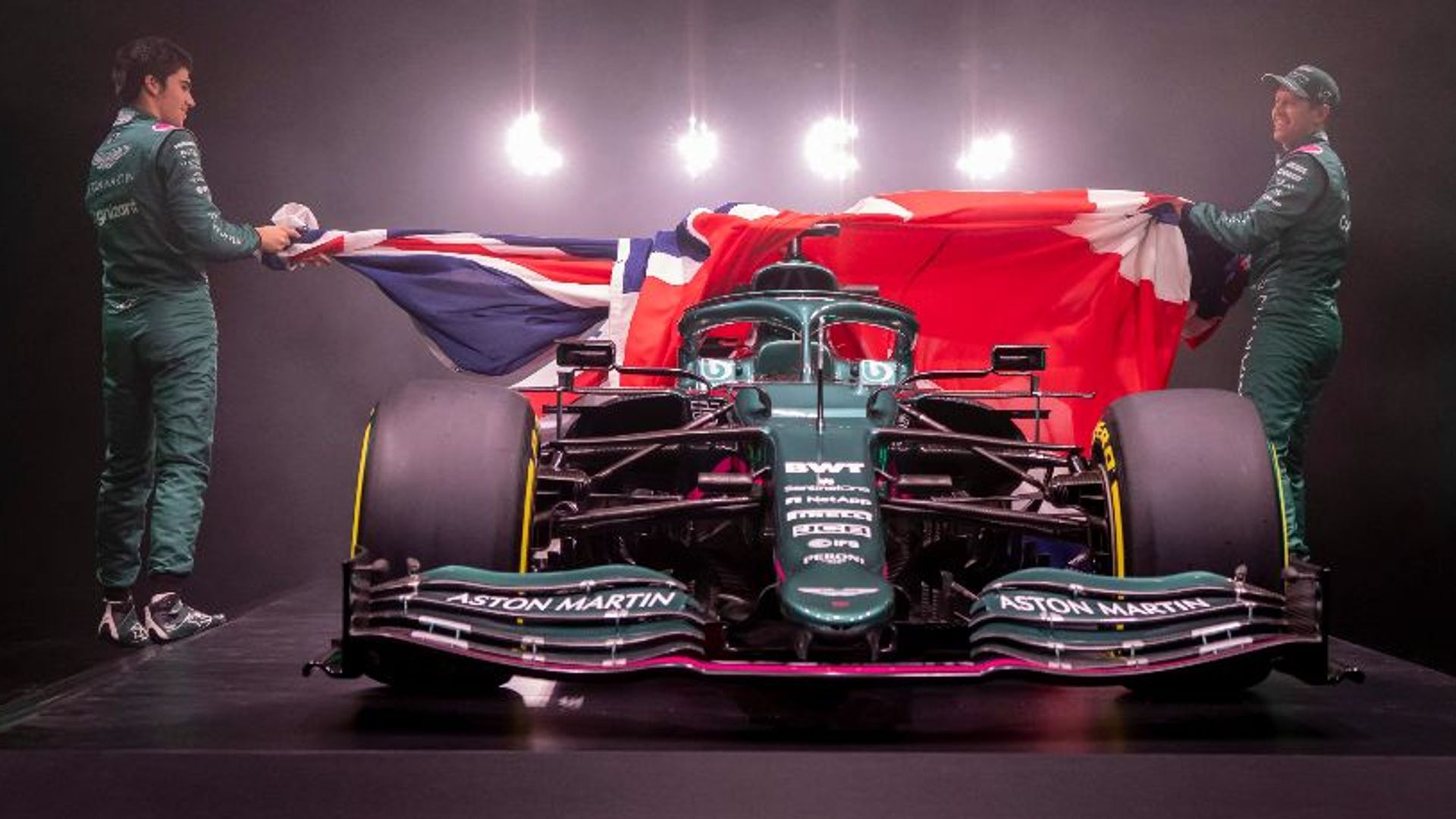 How will drivers get on with their new cars and will Ferrari show signs of a Formula 1 revival? Just two of the things Sky F1’s David Croft will be keeping an eye on at 2021 testing in Bahrain… watch all three days live on Sky Sports F1 from Friday

Formula 1 2021 gets up and running this Friday with pre-season testing – all live on Sky Sports F1 – with plenty of talking points ahead of an intense three days. Sky F1’s David Croft, who will be commentating on the action out in Bahrain, has selected five things he’ll be keeping an eye on…

While the chassis are a carry-over from 2020, only three teams have kept the same driver line up as last season – Mercedes, Alfa Romeo and Williams – which doesn’t leave much time for the new drivers to get up to speed with their new cars at their new teams.

Daniel Ricciardo, despite nine-and-a-half seasons in the sport, has never driven the Mercedes power unit before. Sergio Perez faces a similar situation at Red Bull, having used Ferrari and Mercedes power for his 10 seasons in F1, but will now have the Honda V6 behind him – and a car concept that he has already spotted has definite differences to those he has previously driven.

With only three days of testing this year, teams will be keeping everything crossed that when they hit the track, they stay on track and don’t lose time because of reliability issues. Any unnecessary delay in the garage could prove costly.

Already on the back foot are Haas who, because of logistical issues arising from the Covid pandemic, weren’t able to fire up their car the first time until Thursday in Bahrain.

Fernando suffered a pretty nasty cycling accident that left him with a fractured jaw. That sort of injury can often take around six weeks to heal, but the accident came less than a month before the test gets underway.

His appearance on a screen at the Alpine launch without talking did little to back up the claims that all is okay, so the question needs answering: Is Fernando fit? We’ll find out on Saturday when he drives the A521 for the first time…

ANY SIGNS OF A FERRARI REVIVAL

Last year, with 10 mins to go on the final day of testing, the FIA dropped the bombshell that Ferrari had been under investigation for their Power Unit the previous season, and that while they wouldn’t say what Ferrari had done wrong, things would have to change for 2020. And things did change, very much not in the Scuderia’s favour.

A car designed for the extra horsepower they were benefiting from in 2019, was now hamstrung. And to add to Ferrari’s woes, their competitors had improved their power units and it showed on the track. So can Ferrari recover from that double whammy and after their worst season since 1980, can they give Charles Leclerc and Carlos Sainz the car they deserve?

WATCHING THE NEW CARS IN THE FLESH AND LIVE

I know this sounds a bit silly but testing is where I get a chance to stand trackside and admire these amazing machines up close and personal.

For the rest of the season I happily tuck myself away in the Sky F1 commentary box so this is my opportunity to see things as they are from as close as possible and I can’t wait for three days of walking, talking and researching. I hope you can join us, we’ll be live and following all the action.

New-look cars. New driver and team combinations. And just three days of track testing to get up to speed before the new Formula 1 season begins.

There’s never been a pre-season testing schedule quite like this – and you can watch it all live on Sky Sports F1 from next Friday as Formula 1 2021 gets fully up and running with three days of action in Bahrain.

With coverage starting early morning on March 12 and running through the weekend, Sky F1 will be the place to be to watch the eight hours of live track action from each day – plus a nightly Round-up show and Ted’s Testing Notebook.