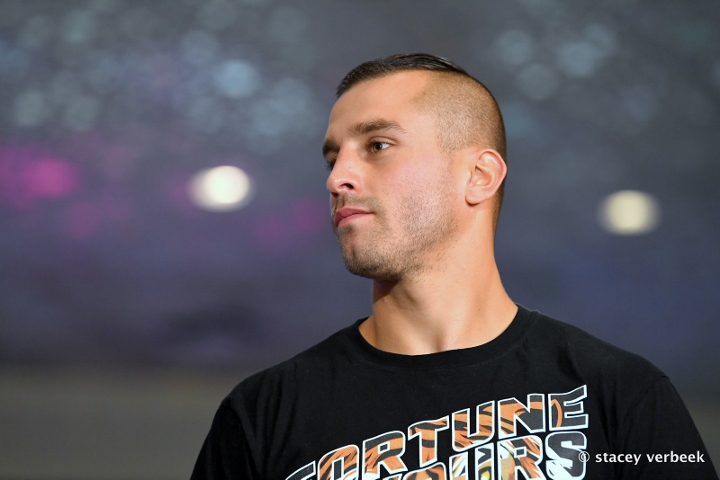 On Saturday April 17, Eye of the Tiger Management will return to Quebec City to present, for the first time in over a year, a boxing event at the Videotron Center.

“David had a good performance last October against Francy Ntetu (17-4, 4 KOs) and we want to keep him active to get a world championship fight in the super middleweight division. We are glad that we were able to find a boxer like Landaeta to replace Talarek as he always offers his best to his opponents. He’s never been knocked out, even though he’s faced some excellent boxers. Viewers will therefore be treated to quite the show on April 17 on TVA Sports,” said Eye of the Tiger Management President Camille Estephan.

For his part, Simon Kean will face American Donald Haynesworth (16-5-1, 14 KOs) in a duel scheduled for 8 rounds. The latter is known for his aggressiveness and great power that he manages to generate with both hands. Originally from New York, the one nicknamed.

“I’m happy with the new opponent Simon will have in front of him. It’s a style of boxing that he has to face and fight to take him to the next level. In his career, he hasn’t seen many boxers who fight with the “American” style. It will be a good test to see if he can apply what he’s been working on in the gym,” said Simon Kean coach Vincent Auclair.