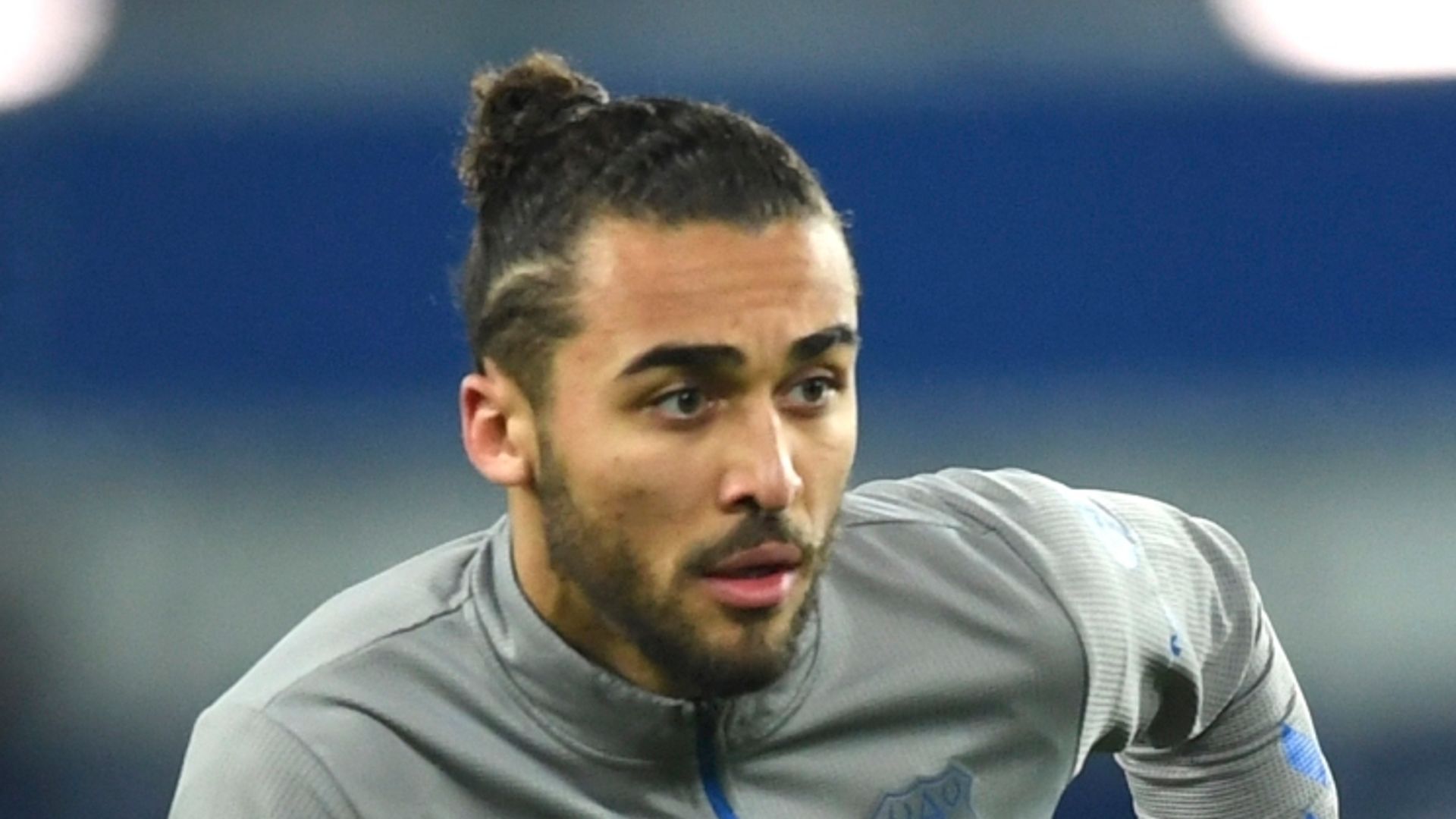 Everton striker Dominic Calvert-Lewin has spoken to Sky Sports News about why it is such an “exciting time” to be an England player, his competition with Harry Kane and proving the doubters wrong.

Calvert-Lewin admits he was all too aware of the critics who felt he would not reach the level required when he arrived at Everton as a 19-year-old from Sheffield United in a £1.5m deal in 2016.

He says nothing can prepare a young footballer for the level of criticism and pressure they will have to endure in the Premier League “under the watchful eye and scrutiny of everybody across the world”.

But the England international really found his feet in England’s top flight last season, scoring 13 goals. In the current campaign he has reached new heights, already equalling his previous tally with 11 games left to play.

“It does motivate me, to prove people wrong, even to this day,” Calvert-Lewin told Sky Sports News, ahead of Saturday’s visit of Burnley in the Premier League.

“I think it’s important that you use it as a motivation and a source of inspiration to become better and prove to people that you are who you are, and you deserve to be where you are.

“I have always believed that I belonged here and belong where I am today and that with the work rate and the desire to keep achieving and getting better I would eventually get to this level. I am proud of myself for overcoming adversity.

“No matter how good you are, or what level you get to, there’s always going to be people that don’t think you are very good or have their opinion to say. So for me, I take it in, and I quite enjoy it now. I feed off it more than anything.”

Calvert-Lewin’s 13 league goals is an impressive return, especially for a 23-year-old. But if he wants to become a regular starter for England, he will have to displace the national team captain, Harry Kane.

The Everton striker knows he will have to improve his all-round game to do that.

Kane has only three more goals in the league this season, but the Spurs striker also has 13 assists while Calvert-Lewin has none.

“I think I want to become more rounded, I want to keep honing my skills and fine-tuning the qualities that I have,” the Everton striker added. “And scoring more goals – every striker wants to score more goals.

“For me, when I don’t score goals, it’s about affecting games like I have been doing more often than not.

Asked if adding long-range goals to his repertoire will help him compete with Kane in the England set-up, Calvert-Lewin said: “I think so yeah. It’s adding different goals to my game now.

“I’ve shown that I can be lethal in the six-yard box and get on the end of crosses and things like that but adding another string to my bow is what I am always looking to try and do.

“That’s adding different types of goals to my game which will ultimately, at the end of the season, when you check how many goals you’ve got, it will add to that grand total.”

England are among the favourites to win this summer’s European Championships – despite not having won a major tournament since the 1966 World Cup.

Calvert-Lewin agrees that there is reason for optimism ahead of this summer’s competition because of the quality of players England are producing at the moment.

“I think you have to be excited, you look at what players are doing at club level and in the Premier League now, and even young players that are coming through,” he said.

“I think it’s an exciting time to be an England supporter and even more so an England player.

“For me going into such a good group of players and good lads, it was exciting for me, and it was a nice test to stage myself on where I’m at.”

Calvert-Lewin is driven by the competition within the England squad to ensure his intensity levels do not drop for Everton as manager Gareth Southgate ponders who will be part of his plans for the Euros.

“I don’t think you’ve ever done enough to guarantee a spot at the Euros,” said Calvert-Lewin, who has two goals in three appearances for England.

“If you look at the players England have got now and the talent that we’ve got, there’s top players so it’s important that I continue to score goals and I stay consistent, that will give me the best chance of being on the plane to the Euros.”