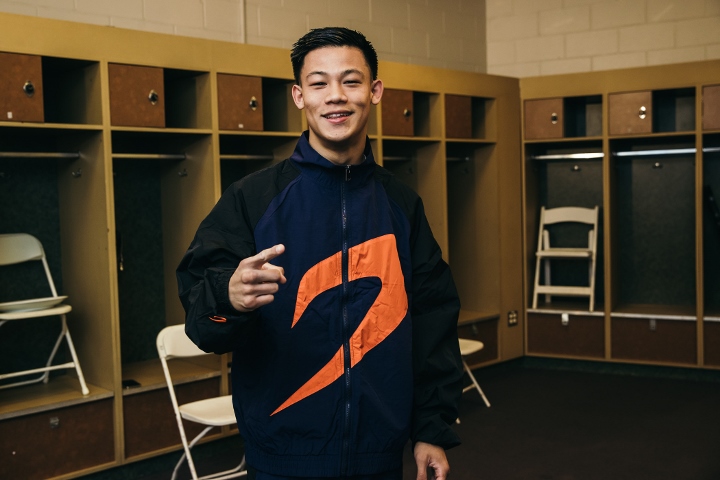 The 21-year-old Lee (22-0, 20 KOs), a college junior from La Quinta, Calif., knocked down the veteran Teah (17-4-1, 7 KOs) for the first time in his career with a powerful combination, which was followed by a massive right hand that knocked Philadelphia’s Teah out cold ending the fight at 1:43 of the third round.

Following the knockout blow, ShoBox play-by-play announcer Barry Tompkins said, “That was a case of being over before it was over.”

Lee was fighting for the fourth time on ShoBox, and put an exclamation point on an exciting night of fights.

Following the telecast, Farhood added: “I think it’s too early to call him a contender, but there are so many remarkable young fighters in boxing today around 135, 140 (pounds). He now becomes one to watch. Everything to this point was nice, but this was really impressive and made him a special prospect.”

Lee called the victory his biggest accomplishment yet.

“It was a step up in competition and even the betting odds were way closer than usual,” Lee said. “Most of the time, I’m a -5,000 favorite or something like that and this time it was only -1,000. I was getting a lot of DM’s on Instagram and Twitter of people telling me that Sam is going to be tough. Sam is going to beat you. But hopefully, the doctors check him out and everything is all good.”