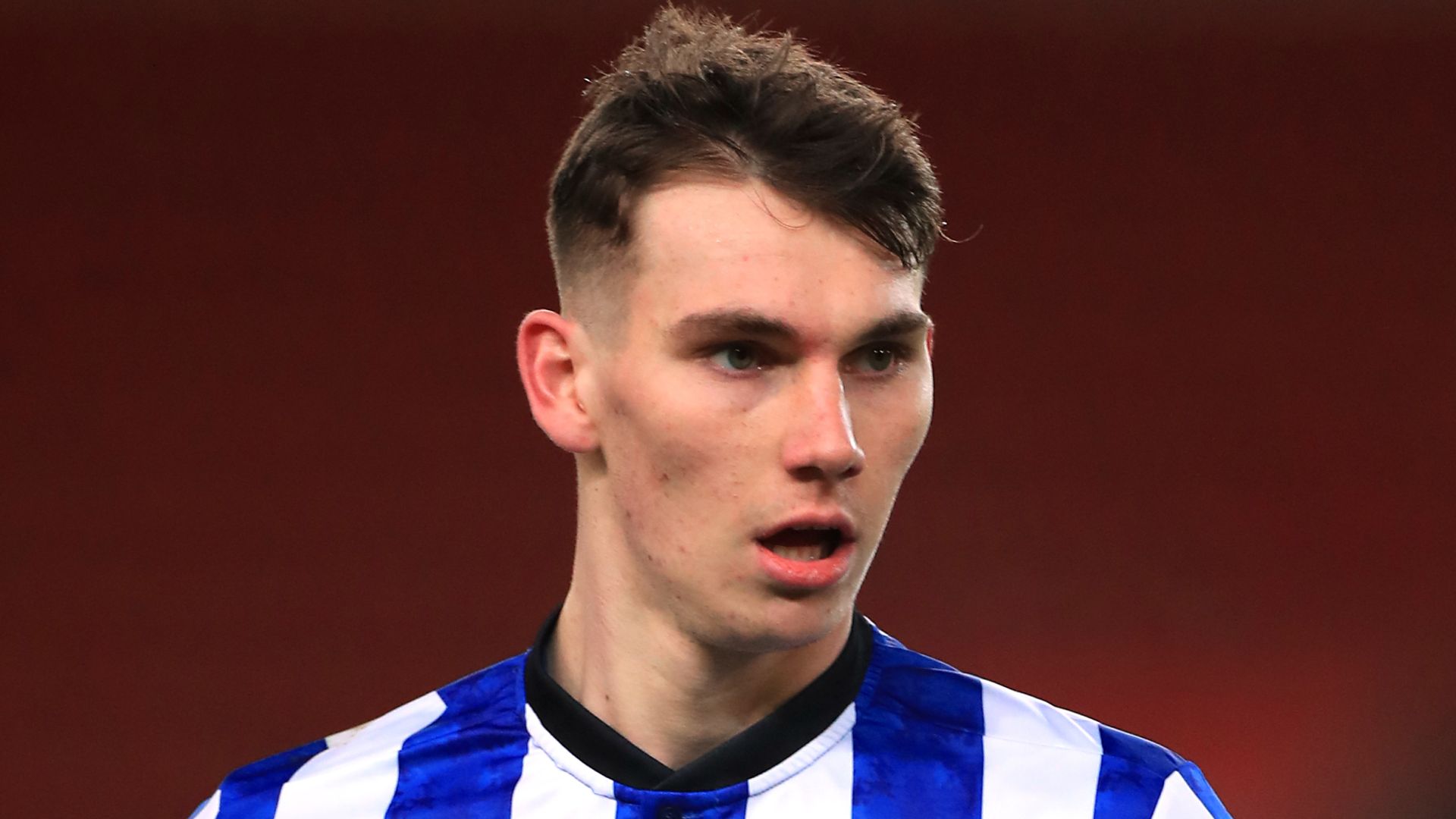 Sheffield Wednesday are investigating the pre-contract agreement that they confirmed midfielder Liam Shaw had signed with Celtic.

The 19-year-old, who came through the Yorkshire club’s academy, will move north to the Scottish Premiership in the summer.

Before assistant John Kennedy stepped up to take over from Hoops manager Neil Lennon last month, he spoke about Shaw, saying: “We are excited – another player who is young, has good qualities, a good athletic player who plays in midfield and has also played at the back on occasions.

“Again, one for the future, a young player who we see can come here and improve like David (Turnbull) and (Ismaila) Soro have as well.”

However, Wednesday released a statement on their official website which claimed they were “investigating this matter” and also claimed Celtic had gone quiet on a proposed coordinated release.

The statement read: “Sheffield Wednesday can confirm that midfielder Liam Shaw has signed a pre-contract agreement with Scottish Premiership side Celtic.

“We are currently investigating this matter and will consider if there are any further steps available to protect the club’s interest.

“It was not our intention to place this development into the public domain out of respect to all parties concerned.

“However, we were contacted by Celtic informing the club of their intention to formally confirm this development, which was revealed by the former Celtic manager in a media briefing.

“Both clubs exchanged statements in advance of a coordinated release but Celtic have since ceased correspondence to this end.

“Shaw remains a Sheffield Wednesday player until the expiry of his current contract and will be available for selection for the remainder of the season.

“We will make no further comment at this time.”

Celtic have been approached for comment, but do not wish to do so at this time.