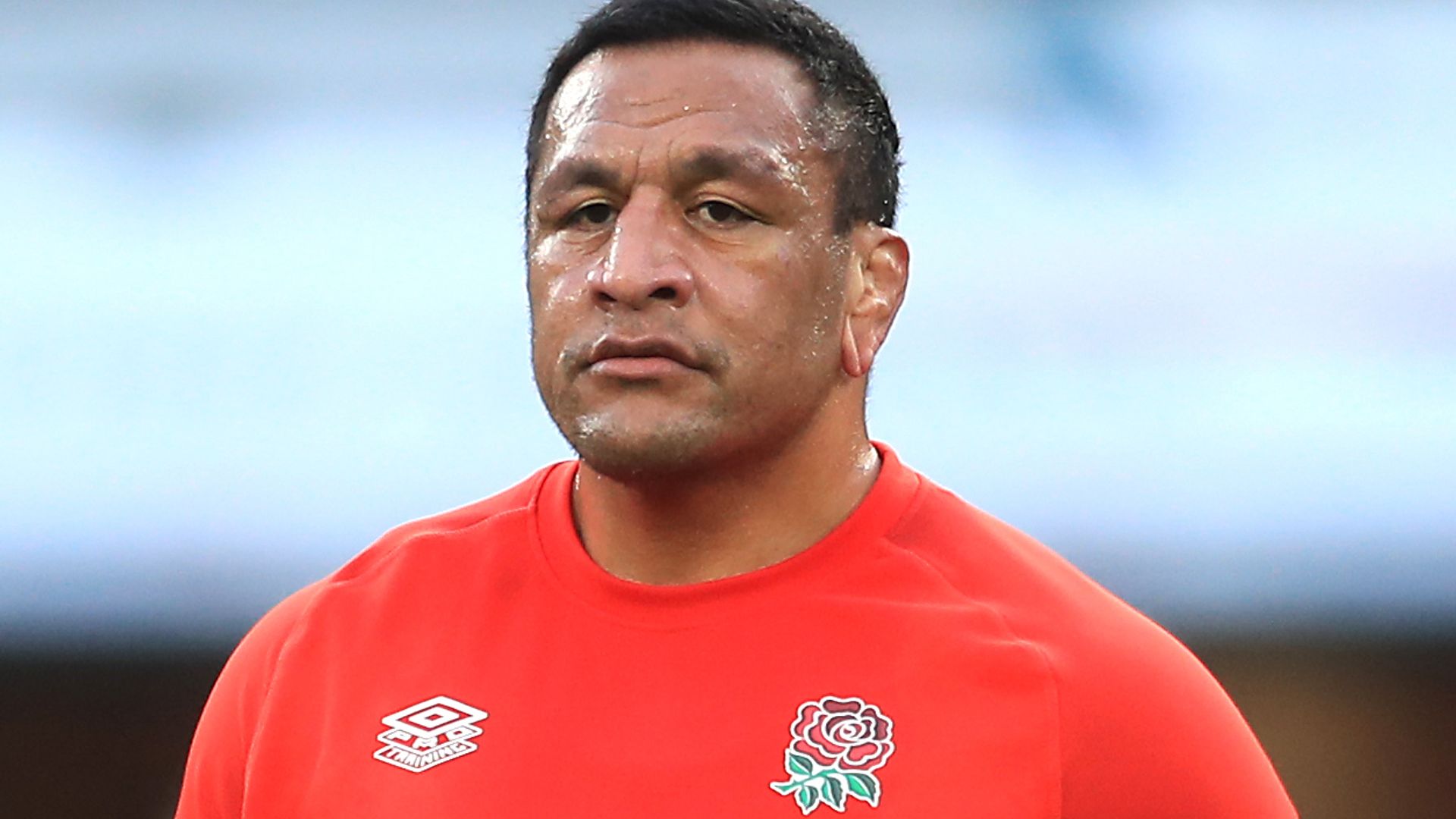 England name their team to play France on Thursday; Mako Vunipola says there are no ‘untouchables’ in Eddie Jones’ squad after two defeats in three Six Nations games; Vunipola: “Nothing is taken for granted here.”

Mako Vunipola insists there are no untouchables as England’s underperforming stars look to repay the loyalty shown to them by Eddie Jones.

Jones insists his fallen Six Nations champions are in a transition phase yet has shown little inclination to blood new players in a tournament that has seen the title surrendered with two rounds to spare.

Billy Vunipola and Owen Farrell were among those to produce improved performances against Wales, but England still fell to a 40-24 defeat in Cardiff with tricky fixtures against France and Ireland to come.

Jones names his side on Thursday morning and Mako Vunipola insists no one is assured of their place.

“I don’t know who these untouchables are. I hope I am one of them to be honest! There are no such things as untouchables,” the Saracens prop said.

“Obviously when you are the captain as Owen Farrell is, there’s a perception that he’s undroppable, but there’s no such thing as that.

“Not just senior players but all players, when you have an opportunity to play for England you always have to repay the faith to the coaches because you only get that chance once.

“Even for myself having been in and around the squad, nothing is taken for granted here.

“Every game is a new game and whoever Eddie feels is the best one for the game he will pick. As you have seen in the past, he’s not afraid to make big calls.”

England’s overwhelming priority when France visit Twickenham on Saturday is to stop conceding penalties at such an extraordinary rate after giving away 41 across the first three rounds.

It is a self-destructive habit that was at its most damaging at the Principality Stadium and to stem the flow of penalties referees Wayne Barnes and Matt Carley have overseen training this week.

Several players rang Jones during the second fallow week to take responsibility for their indiscipline and Vunipola admits he should have been one of them.

“I actually didn’t ring Eddie but I should have done. I should have rung him and told him that both the penalties I gave away were very silly,” Vunipola said.

“My individual responsibility to the team, understanding the context and moment – I should have rung but I didn’t.

“Although there were a lot of penalties against Wales, there wasn’t a clear trend of where they were coming from. They were all pretty different.

“The thing for us now is how we react. We do that by how we train. We’ve got an opportunity against a good French side.”