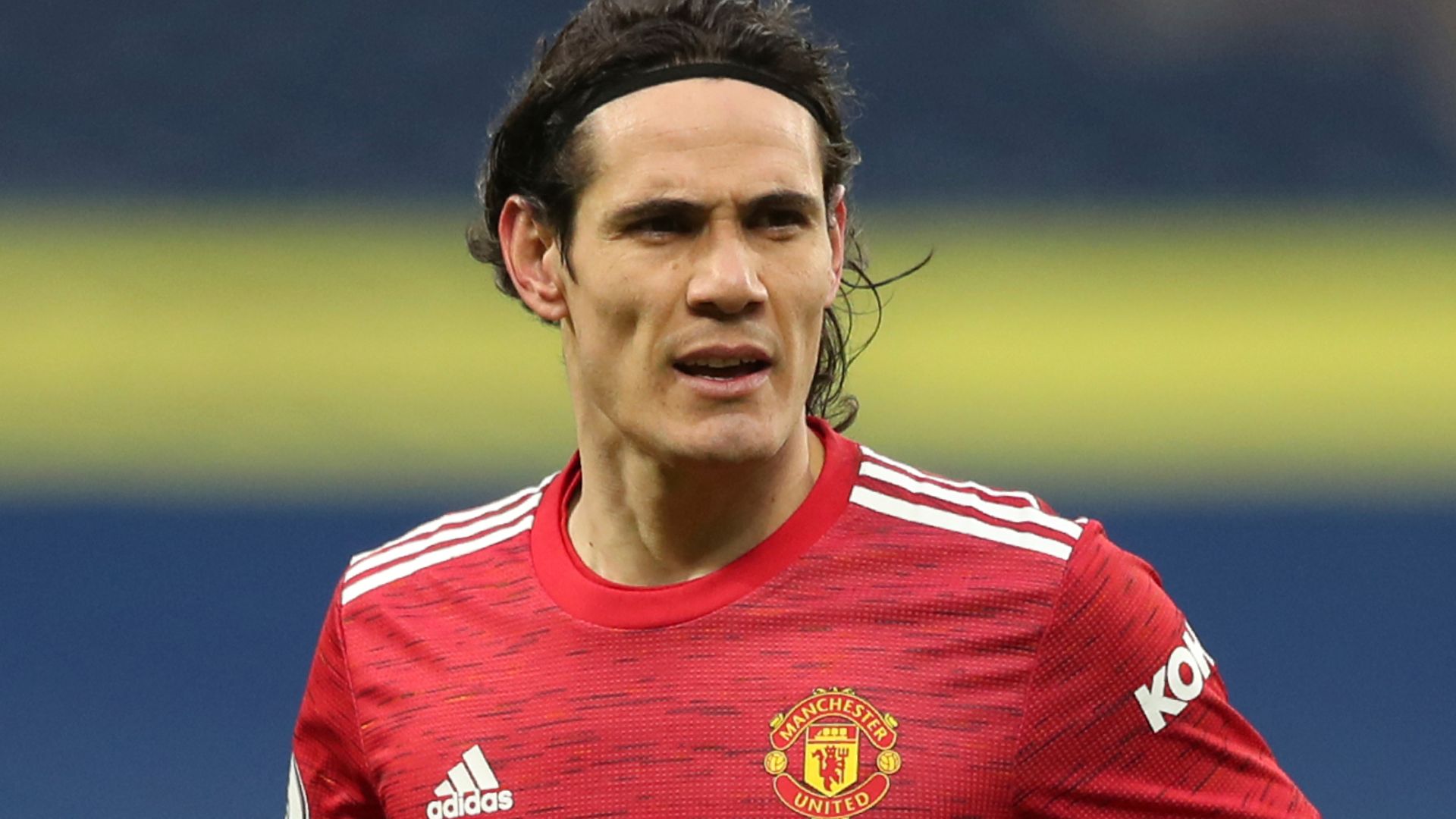 Ole Gunnar Solskjaer says no decision has been made over Edinson Cavani’s future despite the striker’s father saying he wants to return to South America.

Luis Cavani described the Football Association’s punishment as “nonsense”. He added there was a “60-per-cent” chance the Uruguay international would return to South America and that he was “leaning towards” a move to Boca Juniors.

But while Cavani may be unsettled, Solskjaer says he is pleased with the impact the former Paris Saint-Germain striker has had at United since arriving on a one-season deal in October, and suggested the club could even extend his stay.

“I cannot comment on what has been said, I can only say that we’re very pleased with Edinson. He’s really helping the young kids, as we wanted him to,” Solskjaer said.

“We knew he wasn’t going to be able to play every single game. He helps the rest of the group with his mentality. He will make his decision and he knows that we are very fond of what he’s given to the club, even though he’s probably played less games than he wanted.

“Edinson’s fully focused on being available for us and working really hard to get fit. He’s very proud to play for Man Utd.

“He’s always going to give his best. If it’s beyond this season as well… a decision hasn’t been made. As we’ve said, he’s made a great contribution so far. We’ll convince him when the weather in Manchester improves!”

Solskjaer was speaking ahead of United’s Europa League round-of-16 first leg against AC Milan on Thursday, for which he says Marcus Rashford is likely to be missing after suffering an ankle injury in the win at Manchester City on Sunday.

The forward is also a doubt for Sunday’s game against West Ham, says Solskjaer, who added that David de Gea, Donny van de Beek, Paul Pogba, Cavani and Juan Mata are also set to miss the meeting with Milan.

Ole: We had to keep Fletcher

Solskjaer has given his blessing to the appointments of Darren Fletcher and John Murtough as technical director and football director respectively, that were made on Wednesday.

Murtough has been at Old Trafford for seven years and was most recently their head of football development, while Fletcher had been working as part of Solskjaer’s coaching staff since January.

He says Fletcher will continue to contribute on the training field, explaining: “Yes, Darren will still combine with the coaching – of course, maybe a little bit less on the coaching side.

“I’m very happy that we’ve made this decision. I’ve known John since I came and it’s now more of a formal role. He’s been working behind the scenes and I work well with him.

“If there was one thing I was sure of, it was that we cannot lose Darren. We wanted Darren at Man Utd. He has history at the club, he’s been brought up here to become a Champions League winner. His DNA is what we want.

“Then he went away so he’s got fresh ideas as well. He can have a bit of influence on the recruitment and can sell Man Utd as the club that he knows it is.

“The process of our recruitment is still going to be the same. It’s work that we’ve been doing for years now so that won’t change at all. John… we keep in touch more or less every day, so the communication is really good.

“We’re always looking to add quality to the team, of course.”