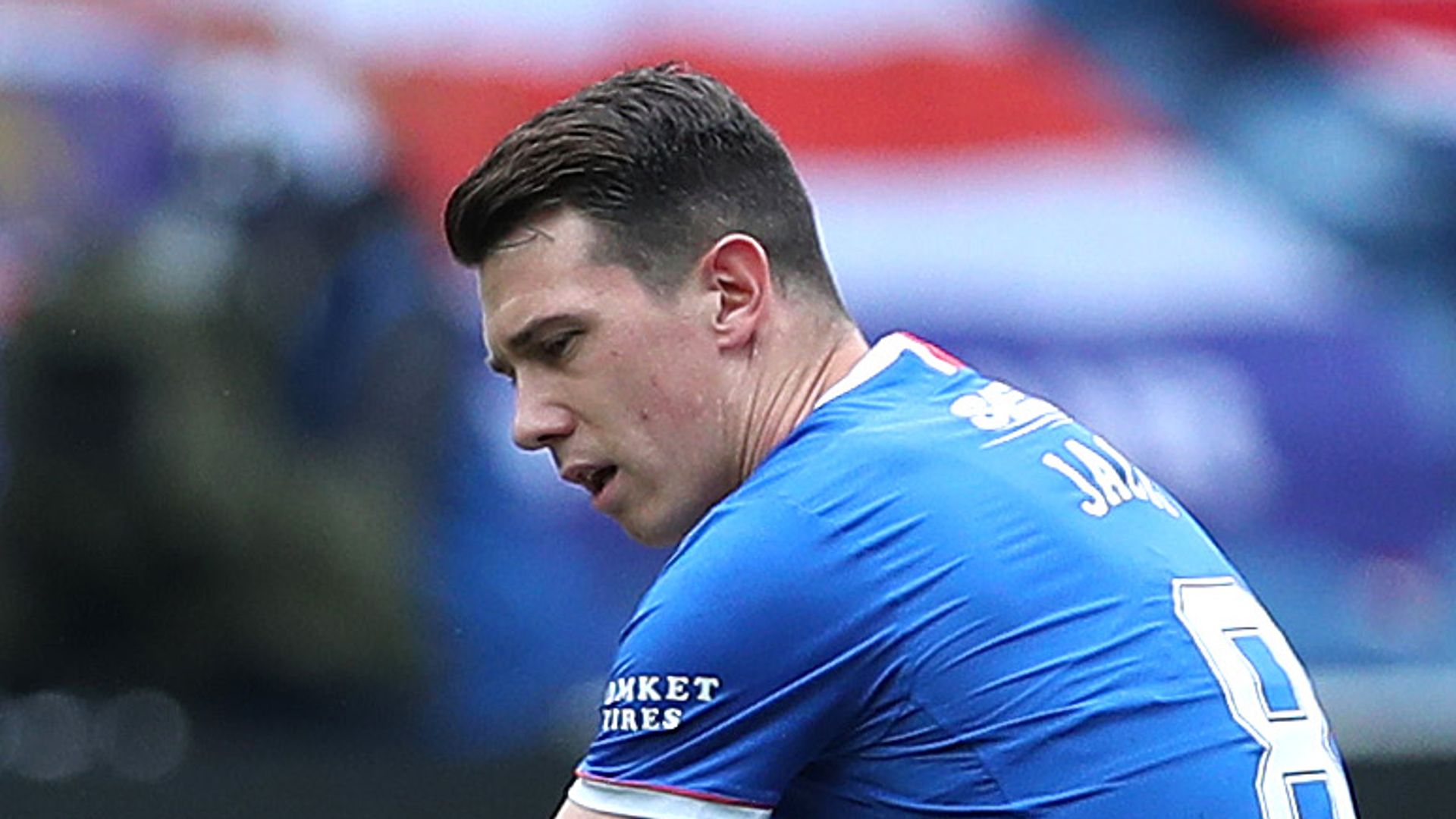 Team news and stats ahead of Slavia Prague vs Rangers in the Europa League last 16 on Thursday; kick-off 5.55pm.

Steven Gerrard has decided not to risk Ryan Jack ahead of Rangers’ opening clash with Europa League last-16 opponents Slavia Prague on Thursday.

The Scotland midfielder has shrugged off a calf complaint but Ibrox boss Gerrard has decided to keep back Jack for the second leg at Ibrox next week.

Skipper James Tavernier (knee) is still out along with long-term victim Nikola Katic (knee), the suspended Leon Balogun and ineligible Jermain Defoe but Kemar Roofe does return from a calf complaint.

Both the former Leeds striker and midfielder Glen Kamara are just one yellow card away from a ban.