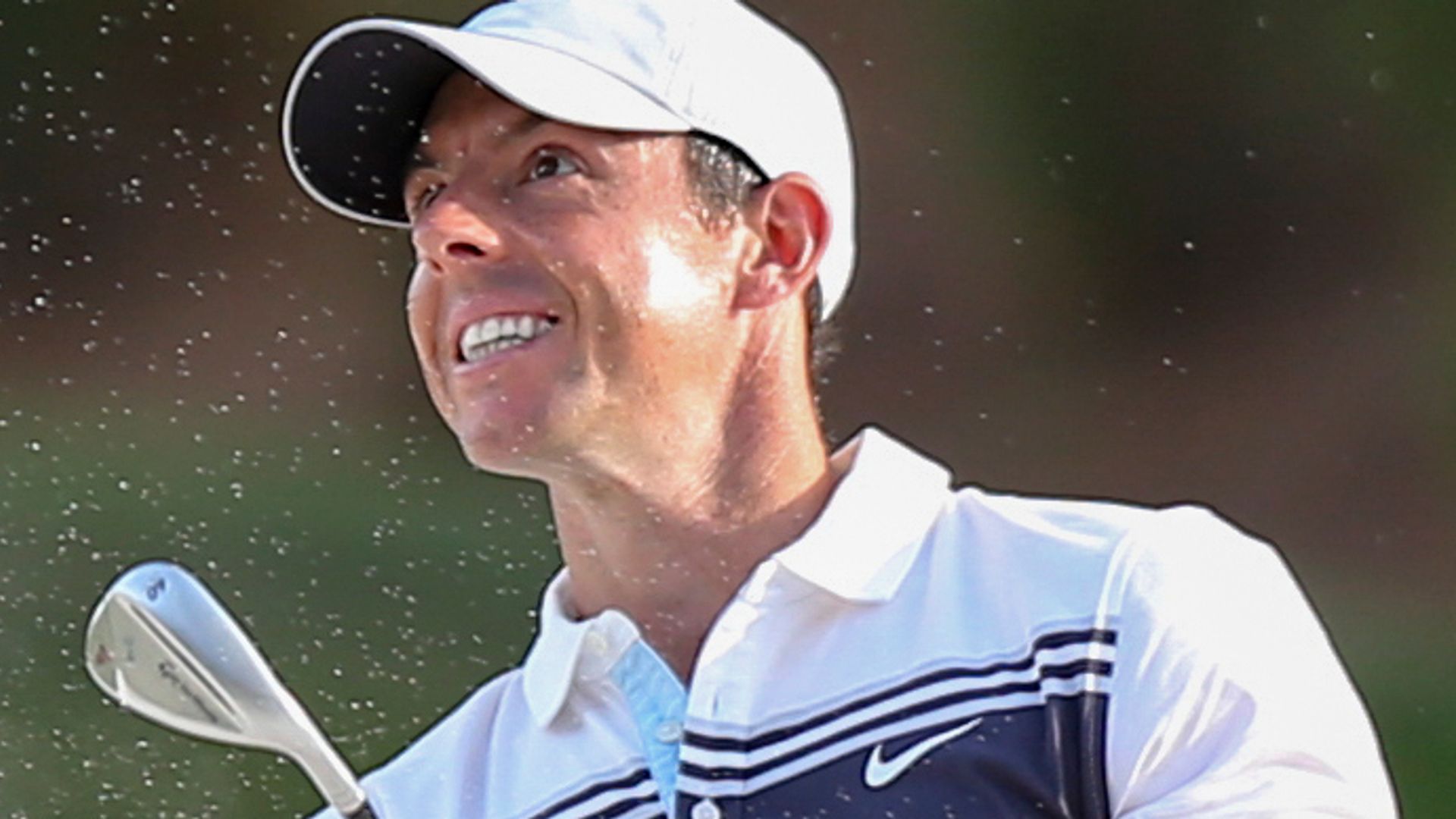 Brad Faxon, Justin Leonard and Paul McGinley look ahead to The Players Championship, plus reflect on Rory McIlroy’s form and Bryson DeChambeau’s latest victory – watch the vodcast on Wednesday at 8pm on Sky Sports The Players

Rory McIlroy’s recent form, an impressive victory for Bryson DeChambeau and an extensive preview of The Players Championship all feature in the latest Sky Sports Golf podcast.

McIlroy heads in as defending champion after his one-shot victory in 2019 and last year’s contest being cut short due to Covid-19, although arrives at TPC Sawgrass outside the world’s top 10 and without a win since November 2019.

The four-time major champion has posted top-20 finishes in six of his last seven PGA Tour starts but admitted he was “lacking a spark” after a disappointing finish at the Arnold Palmer Invitational on Sunday.

McIlroy slipped down the leaderboard with a closing 76 at Bay Hill, where DeChambeau registered a one-shot win, although Faxon – who has worked with the Northern Irishman – believes there is little cause for concern about his recent results.

“Honestly, the last few weeks, his putting numbers have been fantastic,” Faxon told the Sky Sports Golf podcast. “Every player goes through these little peaks and valleys.

“When a player of Rory’s calibre hasn’t won in a while, it’s easy to question what you’re doing, but I think a lot of his game is in a really good spot.”

This week’s episode sees Leonard reflect on his past victory at The Players in 1998 and the challenges the golfers will face this week, while McGinley explains why DeChambeau is ‘box office’ and looks at whether the US Open can contend again this week.