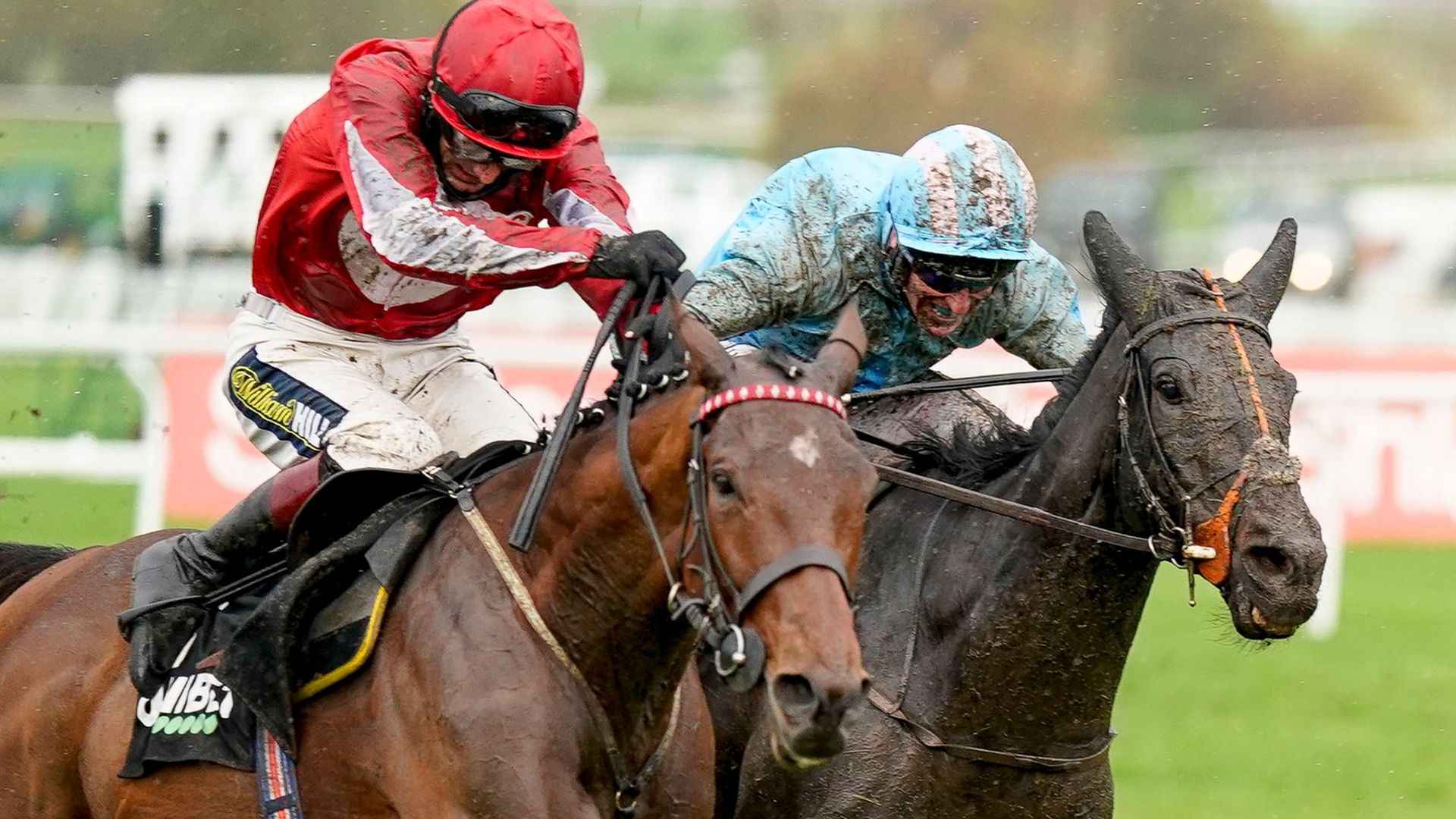 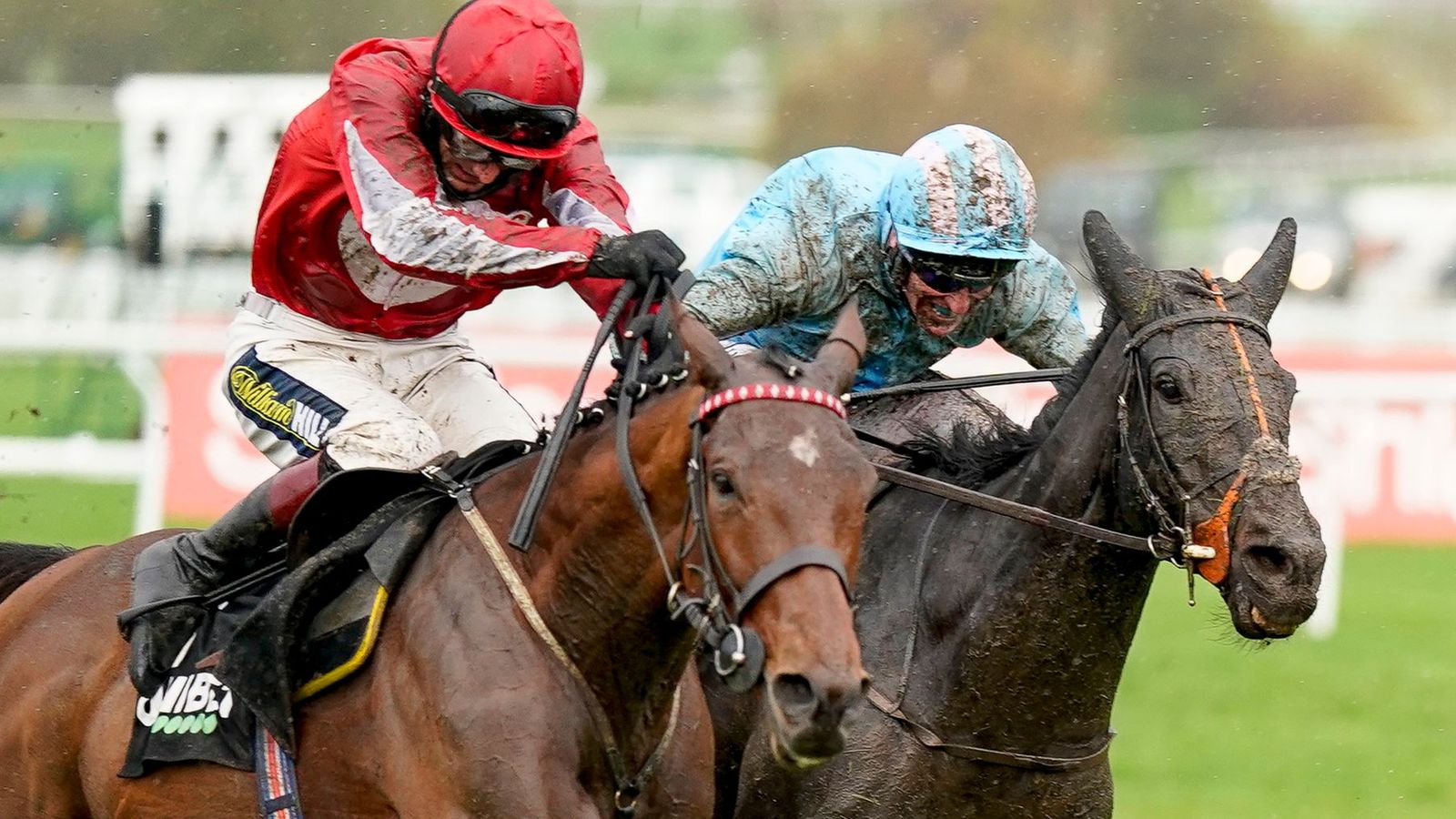 The Shunter’s Cheltenham Festival target will be a last-minute call as his connections eye the prospect of a £100,000 bonus up for grabs.

Emmet Mullins’ charge has several options over hurdles and fences next week, and could not be arriving in better form.

He won the Morebattle Hurdle at Kelso on Saturday, a valuable race in its own right – but the extra incentive offered by the Kelso executives mean Mullins is taking more time than most to decide on the right race next.

“Everything we ask him to do he keeps coming up trumps,” the County Carlow trainer said of his Greatwood Hurdle winner.

“He has just been a revelation. He has improved far and beyond what we expected. I really can’t put my finger on what it is.

“The Morebattle is a great race to win in its own right, but the bonus on offer to him is great – and hopefully we can give it a bit of a rattle.

“He has got the five entries, but I couldn’t tell you what discipline he is going to run in, let alone which race.

“We will wait as long as we can before deciding and keep a close check on the forecast. I could have a favoured race for him today, then it flip tomorrow.

“There will be a few deciding factors, and we will bounce ideas off a few people then make a decision.”

Mullins’ Cape Gentleman, a game winner of the Dovecote Novices’ Hurdle at Kempton, is less likely to make the journey, though.

“Everything suited him at Kempton,” he said.

“The good ground and going right-handed probably did him no harm as well.

“Jonjo (O’Neill junior) said he was very straightforward on the day. He is exciting, and it is good to get him back on track.

“He is probably unlikely to go to Cheltenham, though you never say never. I’d say it’s 70-30 that he doesn’t go. I’d imagine he will go to Fairyhouse next, because it gives us a couple of weeks longer, then on to Punchestown.”