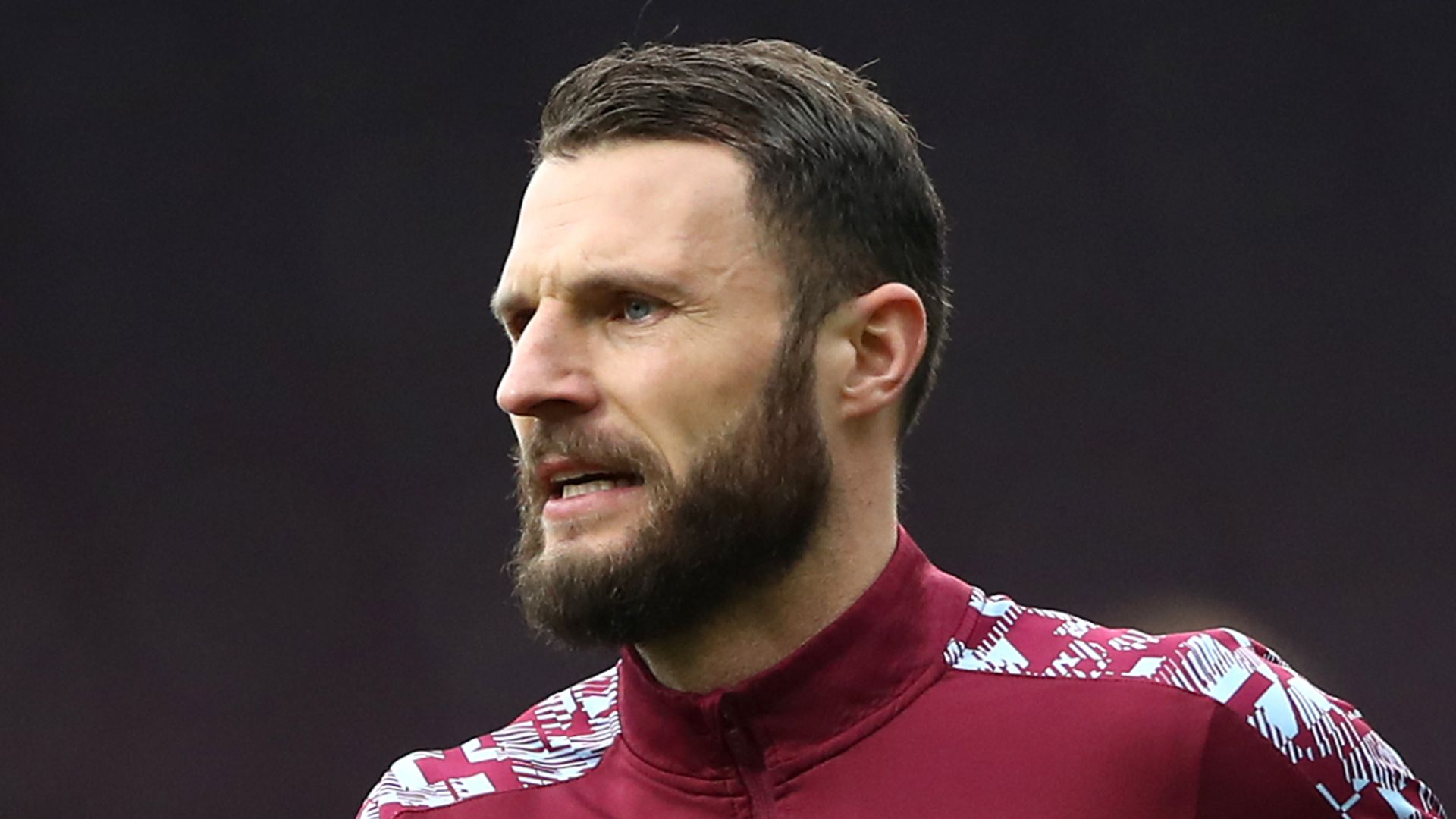 Instagram has disabled the account of one user who sent abusive comments to Burnley defender Erik Pieters following an investigation.

Burnley condemned online abuse directed at Pieters and his family following the 1-1 draw against Arsenal on Sunday.

The abusive comments were made on an Instagram post, where Pieters had wished his wife a happy Valentine’s Day. Some contained wishes of harm on his wife and unborn child.

Instagram removed a number of comments from the post that violate its community standards and launched an investigation.

A Burnley statement on Saturday read: “We are aware of online abuse directed at Erik Pieters following the Arsenal game.

“Thanks to all who have highlighted it. We are in contact with all relevant parties and offering our support to Erik and his family.”

Pieters came on as a substitute at Turf Moor on Saturday, replacing the injured Charlie Taylor during the second half and Arsenal felt they should have been awarded a penalty when Pieters looked to have handled the ball in the six-yard box as he blocked a shot from Nicolas Pepe in the latter stages of the game.

Referee Andre Mariner awarded a penalty to the Gunners and gave Pieters a red card, but the decision was overturned following a VAR review which ruled that the shot ricocheted off of the defender’s shoulder instead of his arm.

After the final whistle, Pieters explained that he felt VAR had made the correct call after Mariner’s original decision was reviewed.

“I still felt the burn after I blocked the shot on my shoulder. If the shoulder isn’t handball, I was sure I would stay on the pitch,” Pieters told Burnley’s official website.

“To be honest I was pretty sure to stay on and continue the game.

“He [the referee] was really quick to give me a red card, which I understand because it’s his first reaction.

“But after VAR it was clearly a shoulder. VAR has had a bit of stick here and there but sometimes they can make the right decision as well.”

Pierre-Emerick Aubameyang gave Mikel Arteta’s side the lead in the sixth minute with a low finish at Nick Pope’s near post before Chris Wood equalised later in the first half.

The result moved Burnley up to 15th in the Premier League, seven points clear of the relegation zone, while Arsenal are 10th and trail the top four spots by nine points.