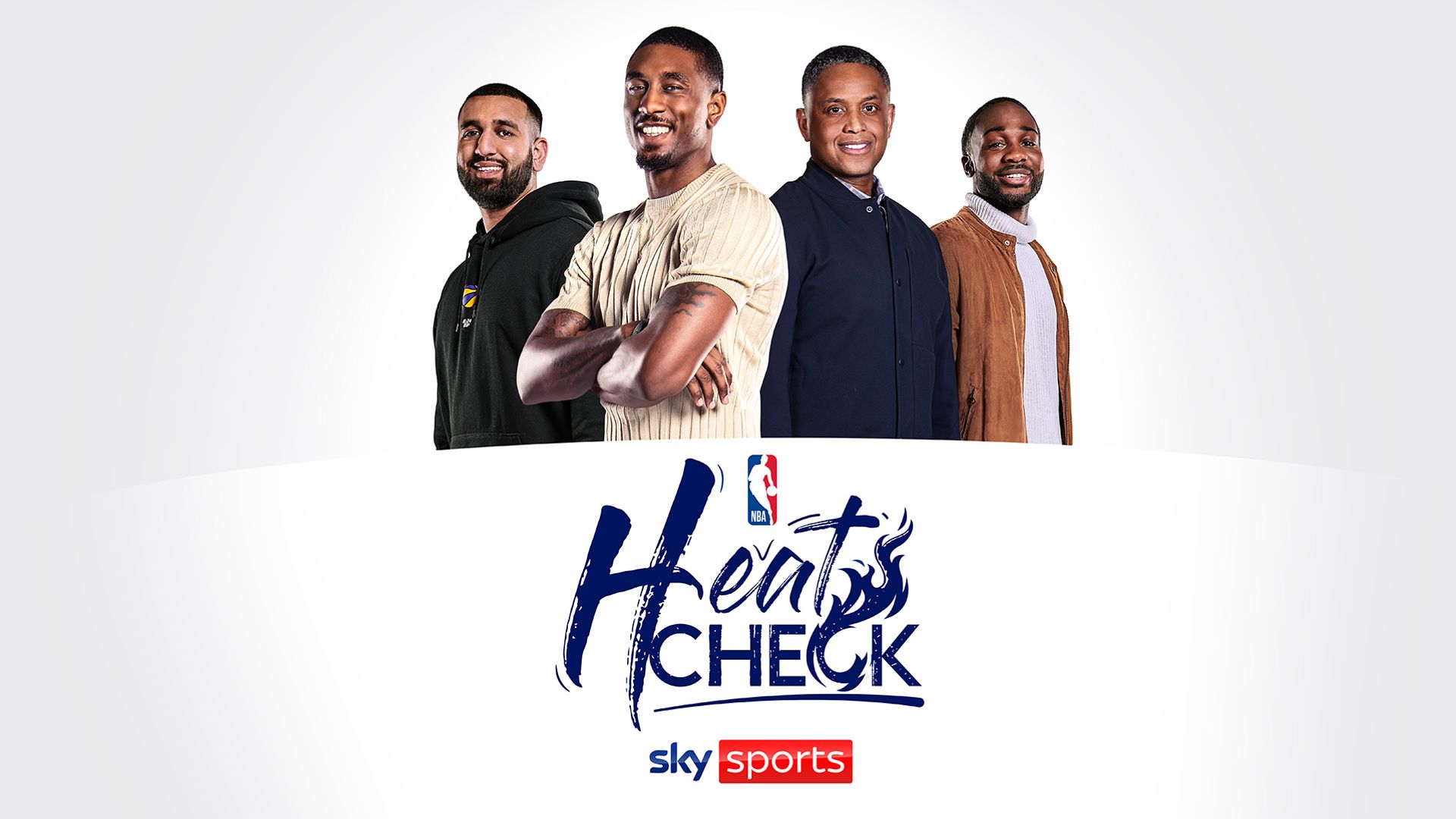 Jaydee Dyer is joined by BJ Armstrong, Ovie Soko and Mo Mooncey to look back on the 70th All-Star Game and discuss the latest talking points across the league.

First up on this week’s edition of the Heatcheck podcast is a brief history of the WNBA, soon to be entering its 25th season and a celebration of the incredible women that made the league what it is today.

Furthermore, there was momentous news in the shape of Renee Montgomery as the retired Atlanta Dream point guard became the first former player to own a WNBA franchise.

Then it’s time for everyone’s favourite segment Hot or Not, with the Heatcheck family debating whether Steph Curry is the greatest shooter ever, Blake Griffin changes the Brooklyn Nets title chances and the if the Washington Wizards will make the playoffs in the Eastern Conference.

This week’s Off the Court shines a light on the best rookies in the NBA this season, before Jaydee wraps things up by looking ahead to an exceptional weekend of NBA basketball.

On Saturday we have the surprise package of the season, the New York Knicks, taking on Shai Gilgeous-Alexander and the Oklahoma City Thunder at 7pm, live on Sky Sports Mix and Sky Sports Arena.