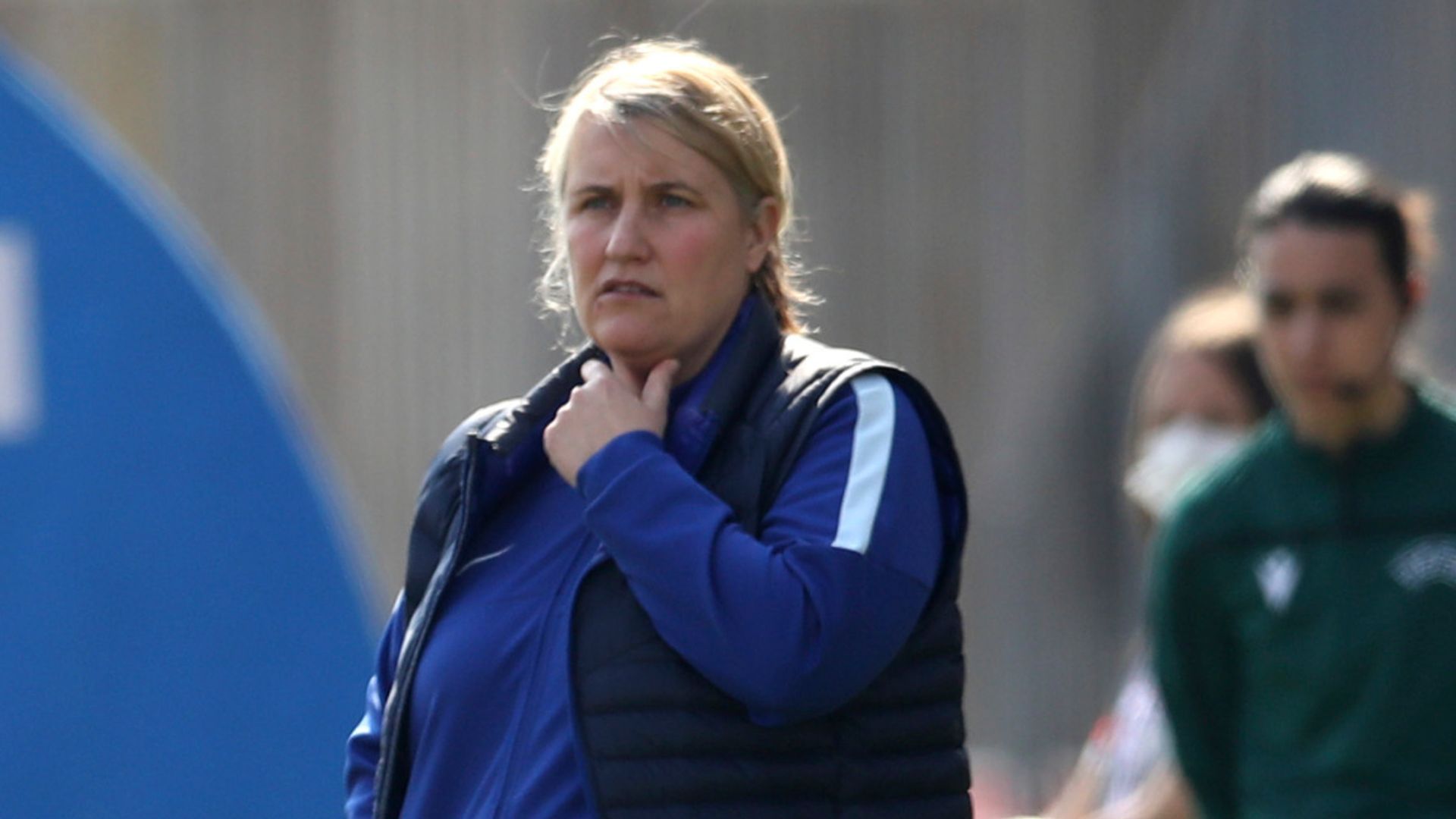 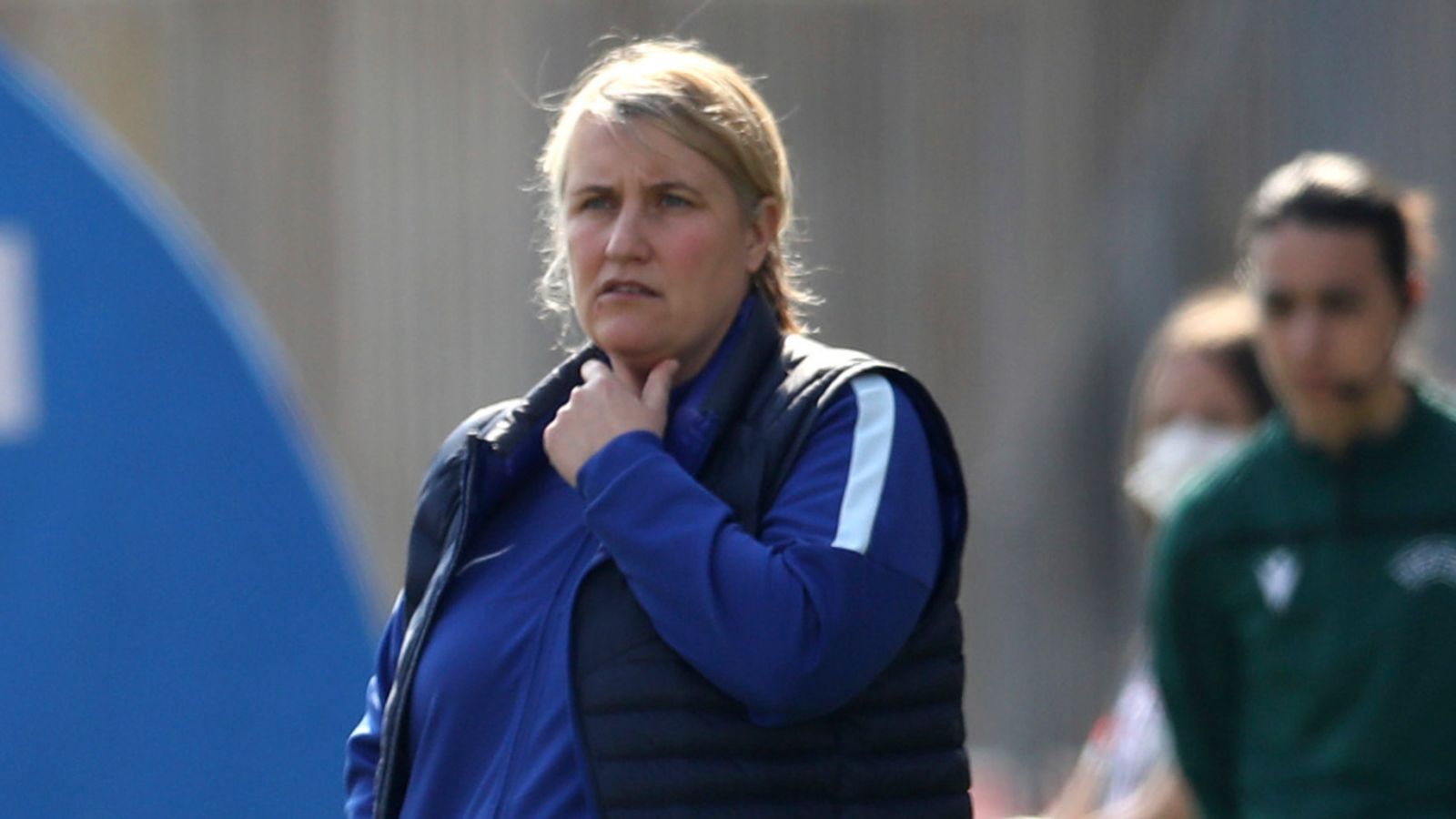 Chelsea manager Emma Hayes said her side “haven’t accomplished anything yet” after they held Atletico Madrid to a 1-1 draw to progress in the Women’s Champions League.

Atletico were left to rue three missed penalties over the two-legged tie, with Toni Duggan firing a spot-kick against the crossbar and squandering an opportunity for the Spanish club to take the lead.

In almost identical fashion to the first leg, Chelsea’s Maren Mjelde broke the deadlock from the penalty spot two minutes after Duggan’s miss, and although Atletico pulled a goal back through Emelyne Laurent’s curled strike, it was too late as the Blues claimed a 3-1 aggregate win.

Chelsea took a 2-0 advantage to northern Italy following the game at Kingsmeadow, where Mjelde scored a penalty and Fran Kirby added a second as they played the majority of that match with 10 players.

“You’ve seen us at our best with 10 players last week, and even when we weren’t at our best, we’re still winning,” Blues manager Hayes said.

“That is a sign of a good team. To become a great team, we have to keep finding the other levels in ourselves. We haven’t accomplished anything yet.”

Despite limiting Atletico’s scoring opportunities well in both matches, Hayes believes her side’s exploits in the Women’s Super League caught up with them in Italy.

“I think my team were a bit leggy today,” Hayes said.

“I think the domestic league in England is so tough, so when you’re playing West Ham away it takes something out of the players.

“Plus, we played with 10 players last Wednesday and completed some physical stats that for some players were season-highs, so it was going to take its toll on the team today.

“Working really hard and everything in and out of possession. We didn’t have the legs to get into certain situations.”