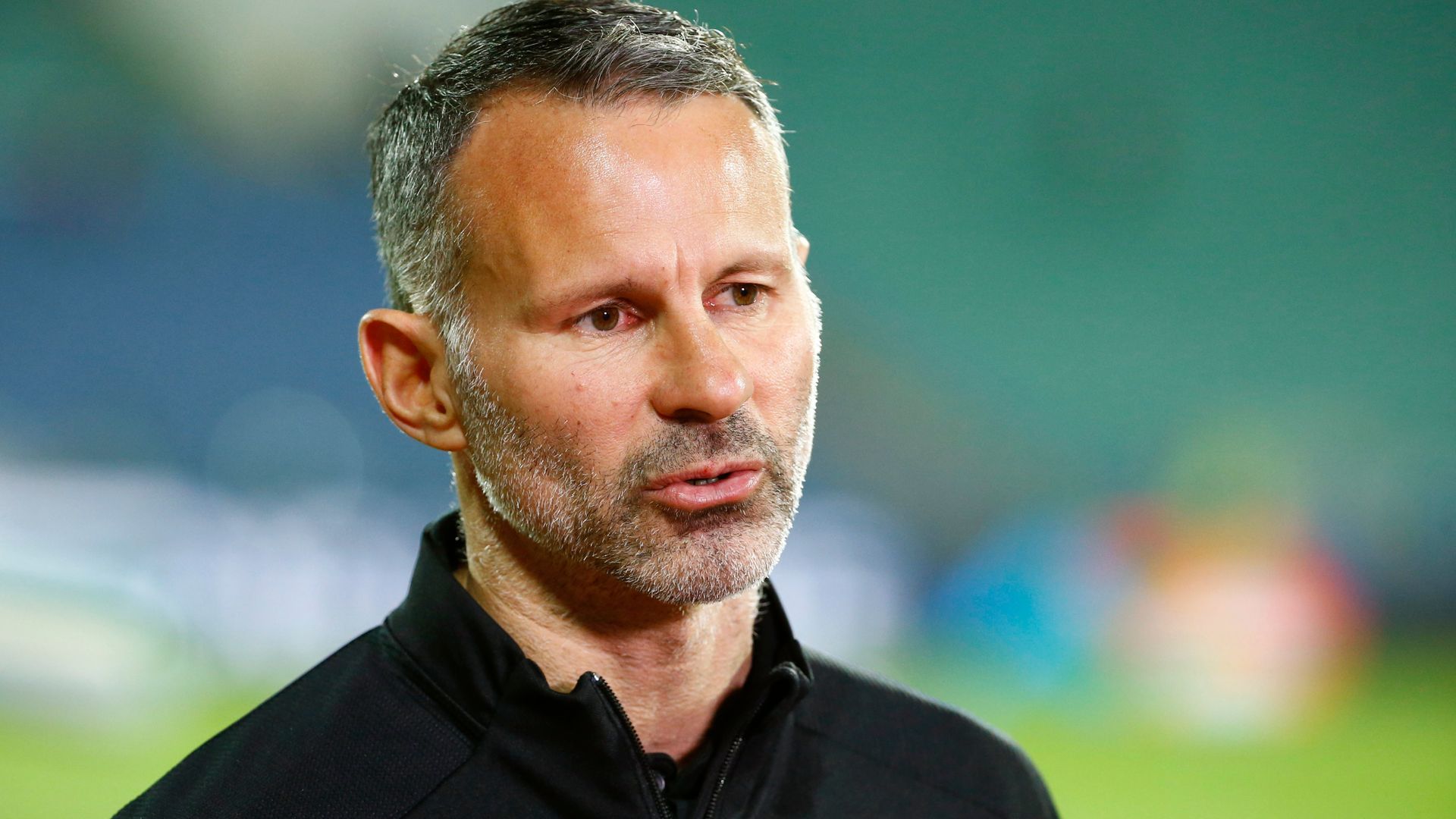 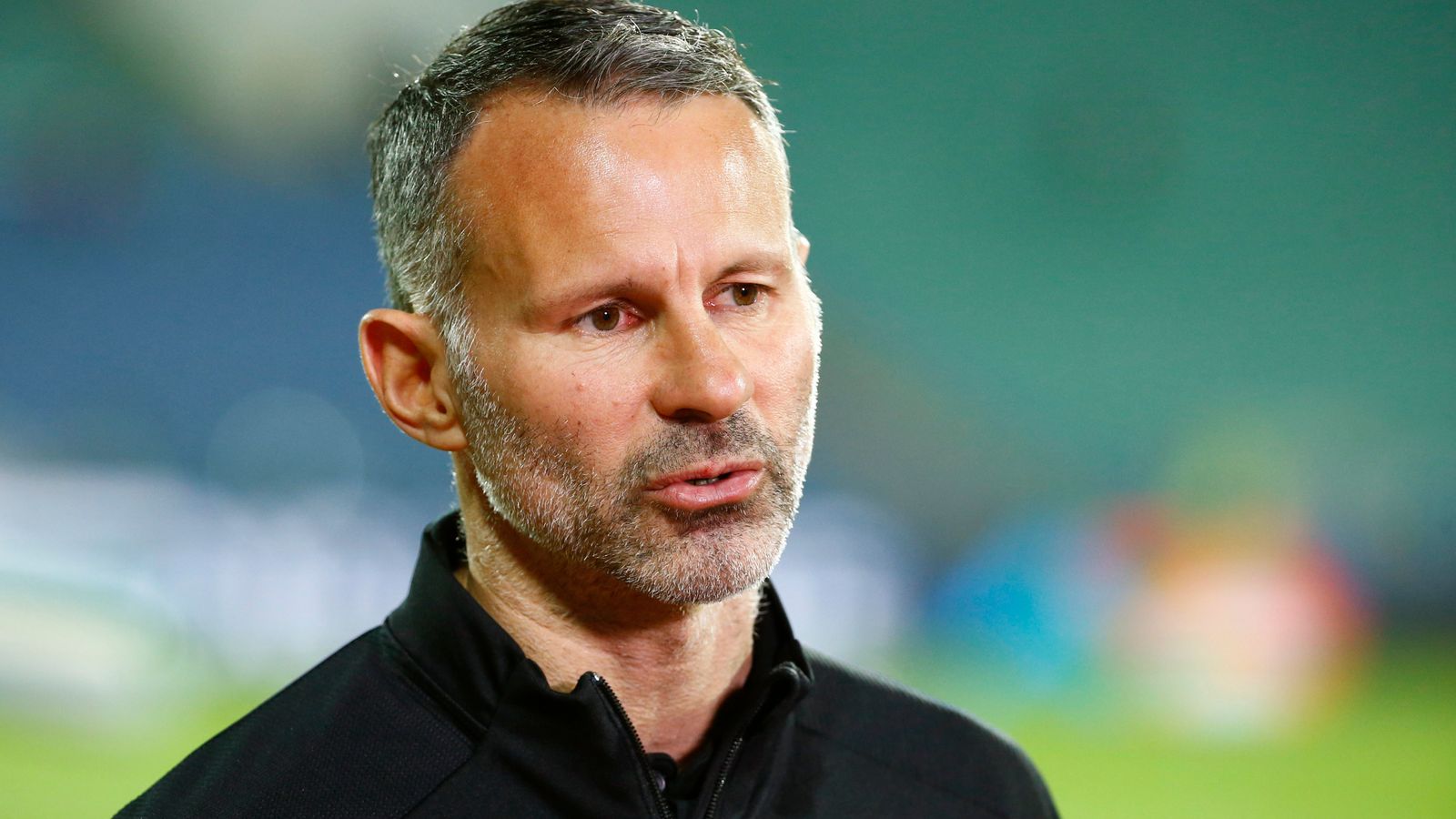 Ryan Giggs and the Football Association of Wales have mutually agreed their manager will not be involved in the camp for their next three matches.

Robert Page will take charge for the next three matches against Belgium, Mexico and the Czech Republic and will be supported by Albert Stuivenberg, as was the case during the last international window in November.

The Welsh squad for these games will be announced on March 15.

Former Manchester United winger Giggs, 47, was arrested and bailed in November after a reported row with his “on-off girlfriend” Kate Greville.

His bail was extended until May following an allegation of assault.

A statement released on behalf of Giggs at the time of his arrest said: “Mr Giggs denies all allegations of assault made against him.

“He is co-operating with the police and will continue to assist them with their ongoing investigations.”

Giggs agreed to miss games against the United States, the Republic of Ireland, and Finland following his arrest, with his assistant Page put in caretaker charge of the team.