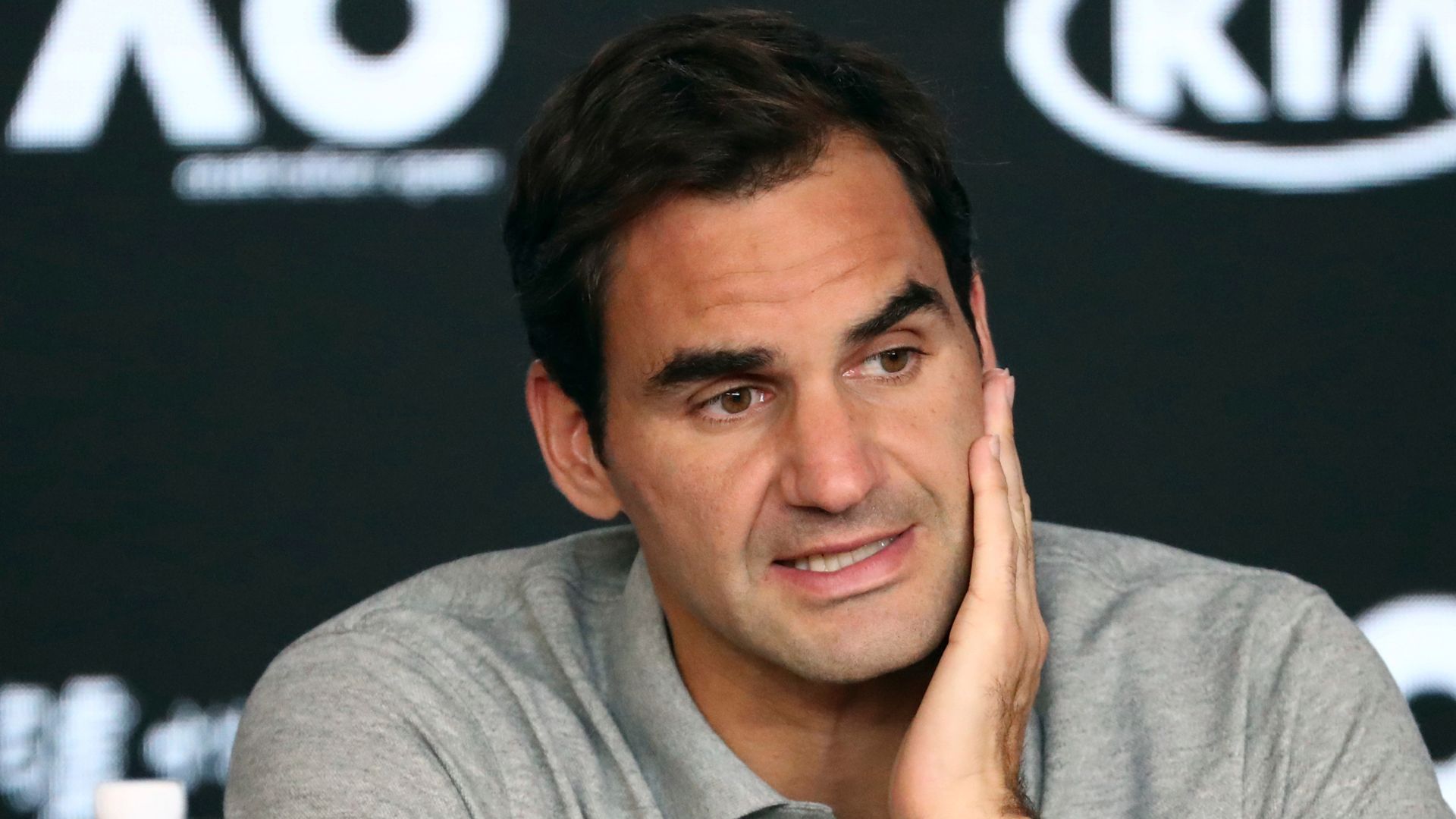 Roger Federer will make his comeback from two knee operations when he faces Briton Dan Evans in round two of the Qatar Open; the 39-year-old has not played competitively since last year’s Australian Open

Roger Federer’s first opponent after a 13-month lay-off will be Dan Evans after the British number one beat Jeremy Chardy in the first round at the Qatar ExxonMobil Open in Doha.

Federer, who was handed a bye through to the second round, is playing in his first tournament since last year’s Australian Open after two knee operations.

The 39-year-old lost to Novak Djokovic in the semi-finals in Melbourne in January 2020. He then faced Rafael Nadal in the Match for Africa exhibition in Cape Town on February 7 but has not played since.

The Swiss has been training with Evans in Dubai in preparation for his return to the tour and the Briton will get the chance to use that inside knowledge when they face each other on the court on Wednesday evening.

Speaking on Sunday, 20-time Grand Slam winner Federer said he hoped to be 100 per cent fit for Wimbledon and added: “I’m very happy to be back playing a tournament again. It’s been a long time, I never thought it would take this long.”

Elsewhere, Federer’s compatriot Stan Wawrinka, the seventh seed, was beaten by South African qualifier Lloyd Harris, who came out on top after two hours and 40 minutes to win 7-6 (3) 6-7 (6) 7-5.

Belgian sixth seed David Goffin was a 6-4 6-4 winner against Serbia’s Filip Krajinovic and will play American Taylor Fritz next.

Tsonga powers through in Marseille

At the Provence Open in Marseille, home favourite Jo-Wilfried Tsonga was one of four Frenchmen to progress to the second round.

At the Chile Open in Santiago, Chilean Alejandro Tabilo reached the second round with a 6-1 0-6 6-4 win against Slovakia’s Jozef Kovalik.