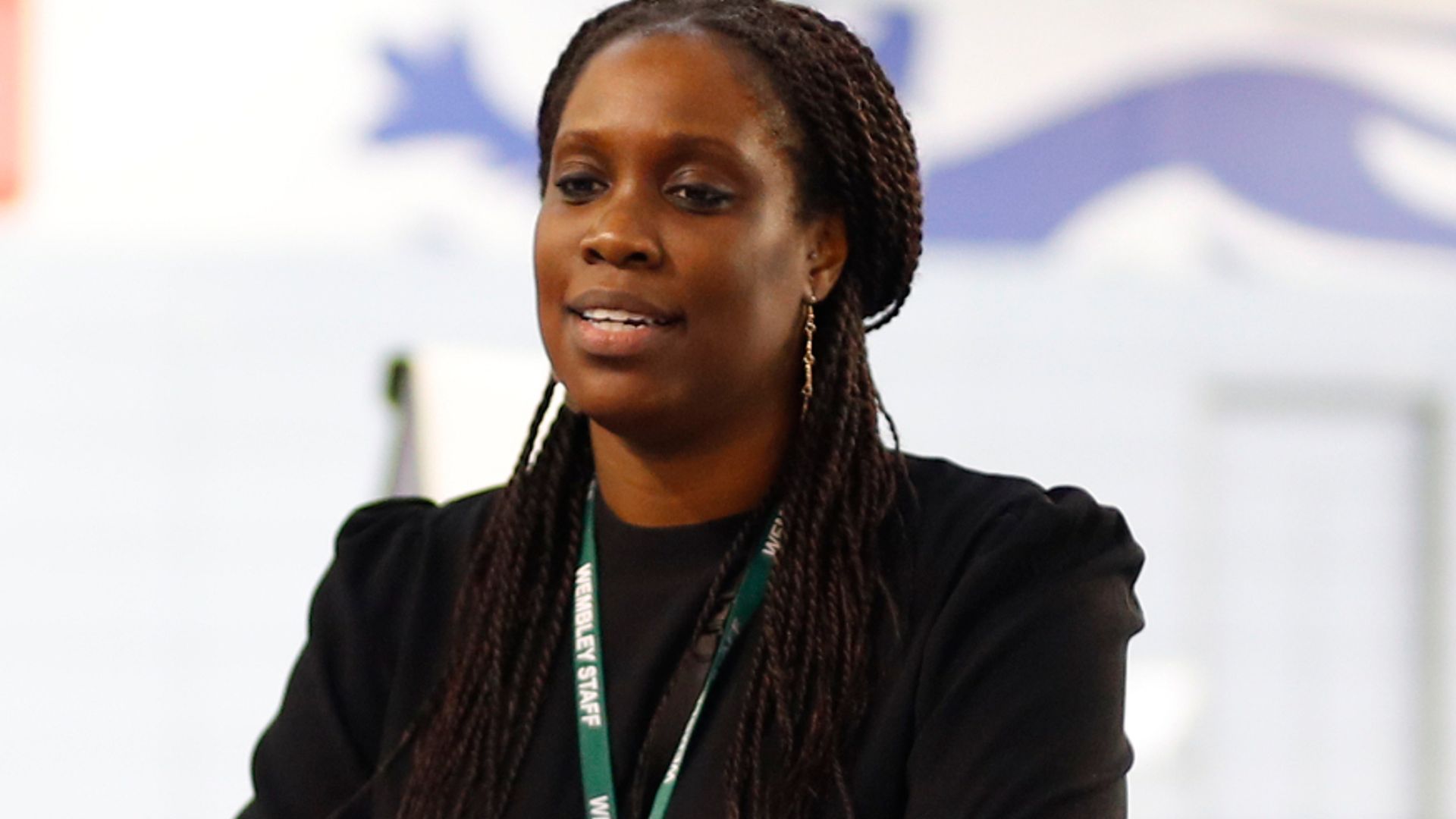 Clubs that have declined to sign up to a Football Association (FA) code aimed at increasing diversity in the sport are “missing out”, according to one of the people behind the project.

Edleen John, the director of international relations and corporate affairs and co-partner for equality, diversity and inclusion at the FA, helped to launch the Football Leadership Diversity Code in October 2020 in an effort to increase the equality of opportunities within the professional game.

An additional 10 clubs from the English Football League (EFL) have just added their signatures to the code, as well as the EFL itself and several recruitment agencies.

There are now more than 50 clubs and organisations from across the men’s and women’s games that have signed up, including 19 from the Premier League.

However, Southampton have declined to commit – although they have achieved the Premier League’s Advanced Equality Standard and have emphasised they are supportive of the FA’s code – while only 13 of the 24 Championship sides have joined.

The figures become lower further down the men’s professional pyramid, with only nine League One teams and five in League Two signing the FA’s code.

But John is hopeful more clubs will continue to commit, saying: “My message to clubs that haven’t signed up is, ‘we would love you to be part of this journey’.

“We very much see this as a collective journey to improve the diversity within our industry. Not being part of the discussions that are happening regularly means clubs are missing out.

“Similarly, if we think about the Football Leadership Diversity Code jobs board, that is open to signatories to be able to post their roles within one centralised place.

“Those clubs who are not signatories are not having that footfall of talent that will hopefully be coming to the jobs board. We want as many clubs as possible to join us on this journey.”

The FA says the aim of the code is to ensure signatories recruit from a diverse group of candidates and move away from focusing on personal networks when hiring staff, after a lack of visibility of the jobs available in English football was highlighted as a key issue.

The ‘jobs board’ referred to by John is the Central Careers Platform, that was launched by the FA on Wednesday to enable any club or organisation that has signed up to the code to advertise roles in a central location, helping them reach a larger and more diverse group of candidates.

John hopes this platform can help football to modernise its recruitment practices, saying: “The real important part of this is actually making sure that clubs recognise and understand the business case for diversity and clubs have the passion and the resource to prioritise this.

“This isn’t about quotas, I want to be clear. This is about making sure the best people are hired for the role they apply to, but making sure that there is increased transparency and accountability.

“Football has historically been an industry about who you know – the little black book connections – and what this helps us to do is say actually, ‘let’s be transparent and let’s make our industry more accessible and open’.”

But while John is pleased with the progress she sees football making on increasing diversity, she admits the process is ongoing and more can be done.

“I am confident that this is a focus of many of the clubs – signatories and indeed non-signatories,” said John. “I’m confident that clubs are taking the time to understand their recruitment processes, to improve those processes and to look at how we reach a wider pool of talent.

“I’m really hopeful that this will help to shift the landscape and the make-up of the football industry, but I also recognise that this isn’t a silver bullet where we’re going to have a football industry that’s exactly representative of society within a year.

“This is a journey, this is an ongoing process and we believe the code is a start to making sure that the footballing industry is more representative of broader society. But it’s not going to happen overnight.”