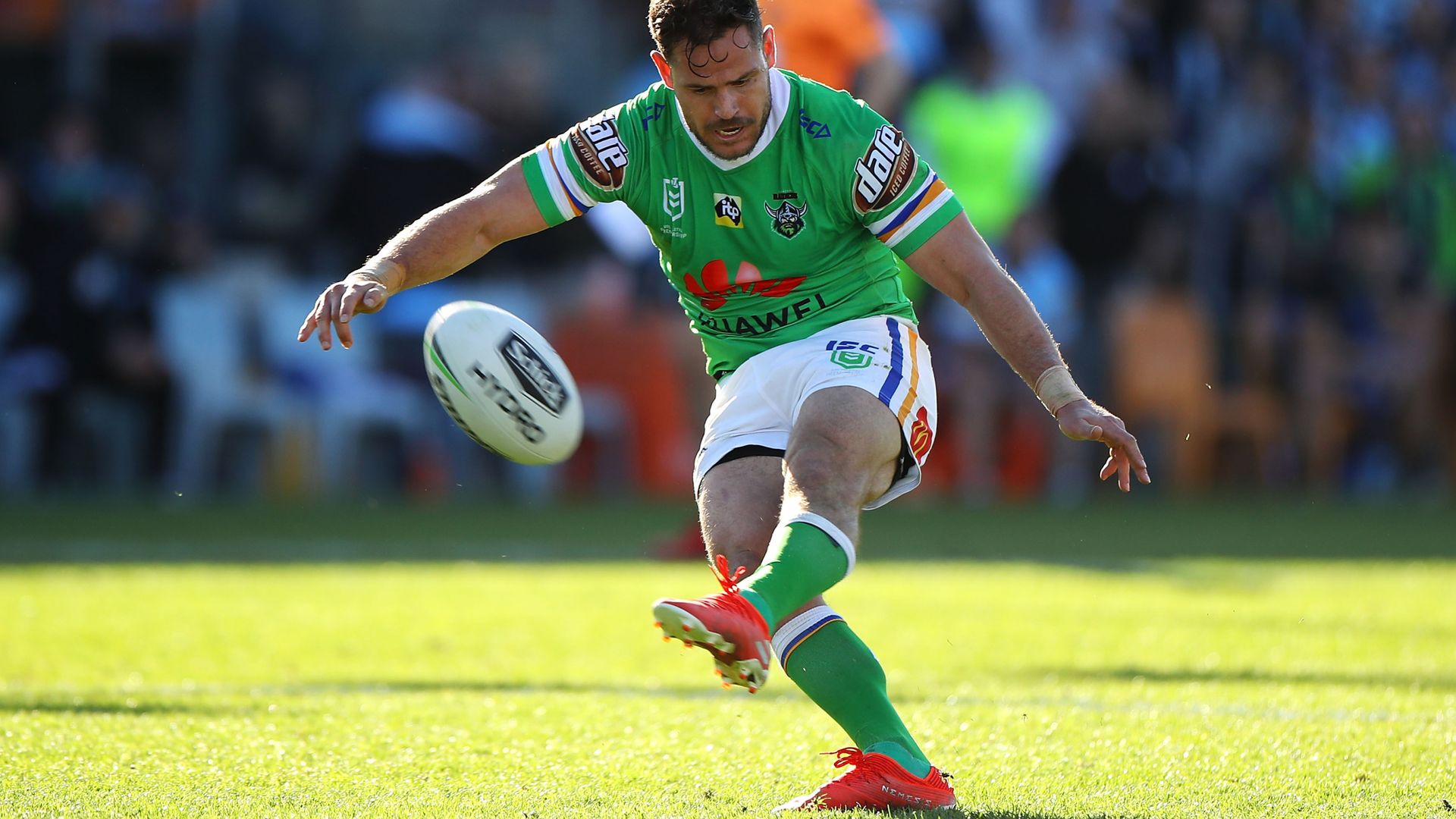 The 2021 NRL season kicks off on Thursday, with a list of eight new rules or rule alterations to be enforced, as confirmed last Wednesday. Sky Sports Rugby League’s Brian Carney explains why he thinks more rule tinkering is damaging and doing more harm to the sport than good

Sky Sports Rugby League’s Brian Carney has labelled the NRL and rugby league’s rule tinkering a “nonsense”, saying it could harm the sport on a global stage.

Last Wednesday the NRL released a statement confirming a host of new rules and rule alterations (eight in total) for the 2021 campaign, including two points for a drop goal instead of one, handovers for incorrect plays of the ball with the foot, captains challenges and more.

NRL head of football elite competitions Graham Annesley outlined his vision for how the new rules will make the competition “faster, more free-flowing and unpredictable in 2021”.

Annesley said the rule changes have been “about minimising stoppages, increasing the amount of time the ball is in play, increasing the fatigue factor, trying to open up some spaces on the field and making the game more exciting and entertaining to watch”.

For Carney, such changes are unnecessary and add more complications to an already complex sport for the casual fan to attempt to enjoy and understand.

“Normal people say: ‘if it ain’t broke, don’t fix it’, rugby league administrators seem to think: ‘If it ain’t broke yet, we haven’t made it complicated enough!'” Carney said.

“I’m not – by default – opposed to change, I understand the need for change, but we have a chronic addiction to change in the game, and it drives me crazy!

“As a thought experiment, hypothetically, if you got the most perfect creation you could and put it in a room, and filled it full of human beings and asked them what’s wrong with that perfect creation they’ll find fault with it and change it, and it’ll become unrecognisable shortly, and that seems to be what we’re doing with the game.”

Another point of annoyance for Carney in addition to some of the rules themselves, is that with these rule changes there is scope for them to be reversed throughout the season.

“This year they’ve made some rule changes in the NRL, and given themselves the option to reverse those rules during the season – that’s too much tinkering!” he added.

“Another rule is two points for a drop goal, when have we ever needed that?

“Here’s a suggestion for you then – and for all those decision-makers in the NRL (and those in Super League that seem to follow them like sheep at times) if you want LESS input from the referee, and you want MORE open rugby league and more tries, just get the players to attempt to not pass the ball forward, that’s all they have to do.

“The referee won’t blow his whistle for a forward pass, and we should (by definition) have more tries, but it’s a nonsense isn’t it?

“Either get the rule out of the rule book, or enforce the rule as it is in the rule book, but this constant tinkering is leading them down blind alleyways where they suddenly have to find reverse – I’m reminded of that Austin Powers movie when he gets stuck between the two walls of a narrow corridor – that seems to be the way we are.

“It’s becoming harder and harder to explain the rules of this game we love.”