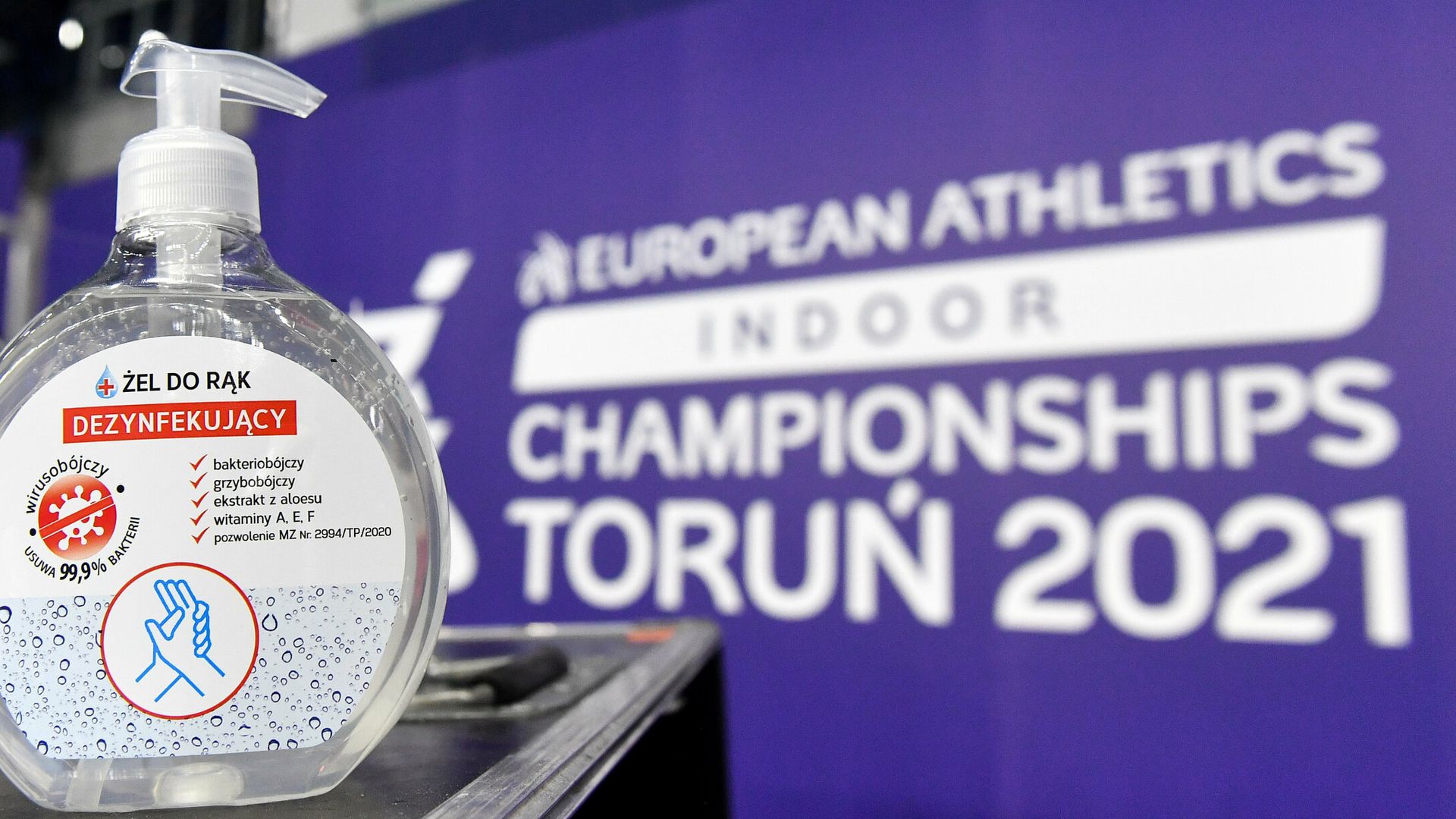 46-strong squad must undertake a period of 10 days in isolation in line with government guidance; a number of positive tests blighted the Championships despite strict protocols which required all competing athletes to test negative upon arriving in Poland and again in Torun

The British athletics squad who travelled to the European Indoor Championships in Torun last week have been forced to self-isolate after a member of the support staff returned a positive lateral flow test for COVID-19.

British Athletics confirmed the 46-strong squad, who won a total of 12 medals at the Championships, must undertake a period of 10 days in isolation in line with government guidance.

The governing body said in a statement: “British Athletics has confirmed that a member of the GB & NI team travelling party returning from Torun provided a positive lateral flow test on the evening of March 9.

“This has been followed up this morning with a PCR test.

“As a result, all members of the travelling party will now need to self-isolate for a period of 10 days from Monday 8th March (ends Thursday March 18) in line with government guidance.”

A number of positive tests blighted the Championships despite strict protocols which required all competing athletes to test negative upon arriving in Poland and again in Torun, as well as submit to further tests every five days.

Poland’s men’s 4x400m squad had to withdraw following a positive outbreak, while Belgian sprinter Eline Berings criticised the testing procedure after being forced to withdraw from the semi-finals of the 60 metres, claiming it was due to a false positive.

Japan’s government has decided to stage this summer’s Tokyo Olympics and Paralympics without overseas spectators due to concern among the Japanese public about COVID-19, Kyodo news agency said on Tuesday.

Kyodo said the government had concluded that welcoming visitors from abroad to attend events would not be possible given public concern about the coronavirus and the detection of more contagious variants in many countries.

The opening ceremony will also be held without spectators.

“The organising committee has decided it is essential to hold the ceremony in the northeastern prefecture of Fukushima behind closed doors, only permitting participants and invitees to take part in the event, to avoid large crowds forming amid the pandemic,” Kyodo said, quoting the officials.

A formal decision on overseas spectators is expected to be made by the end of the month. The Olympics are set for July 23 to August 8, with the Paralympics to follow from August 24 to September 5.

Tokyo 2020 president Seiko Hashimoto said last week she would like to have made a decision before March 25, when the torch relay is due to start.

A decision on the number of Japanese spectators allowed in venues is expected to be made by the end of April.

Most Japanese people do not want international visitors to attend the Games amid fears that a large influx of visitors could spark a resurgence of infections, a Yomiuri newspaper poll showed.

The survey showed 77 per cent of respondents were against allowing foreign fans to attend, versus 18 per cent in favour.

Sky Sports News has contacted both Tokyo 2020 organisers and the International Olympic Committee for a response to Kyodo’s report and if a decision may be made earlier than previously stated.