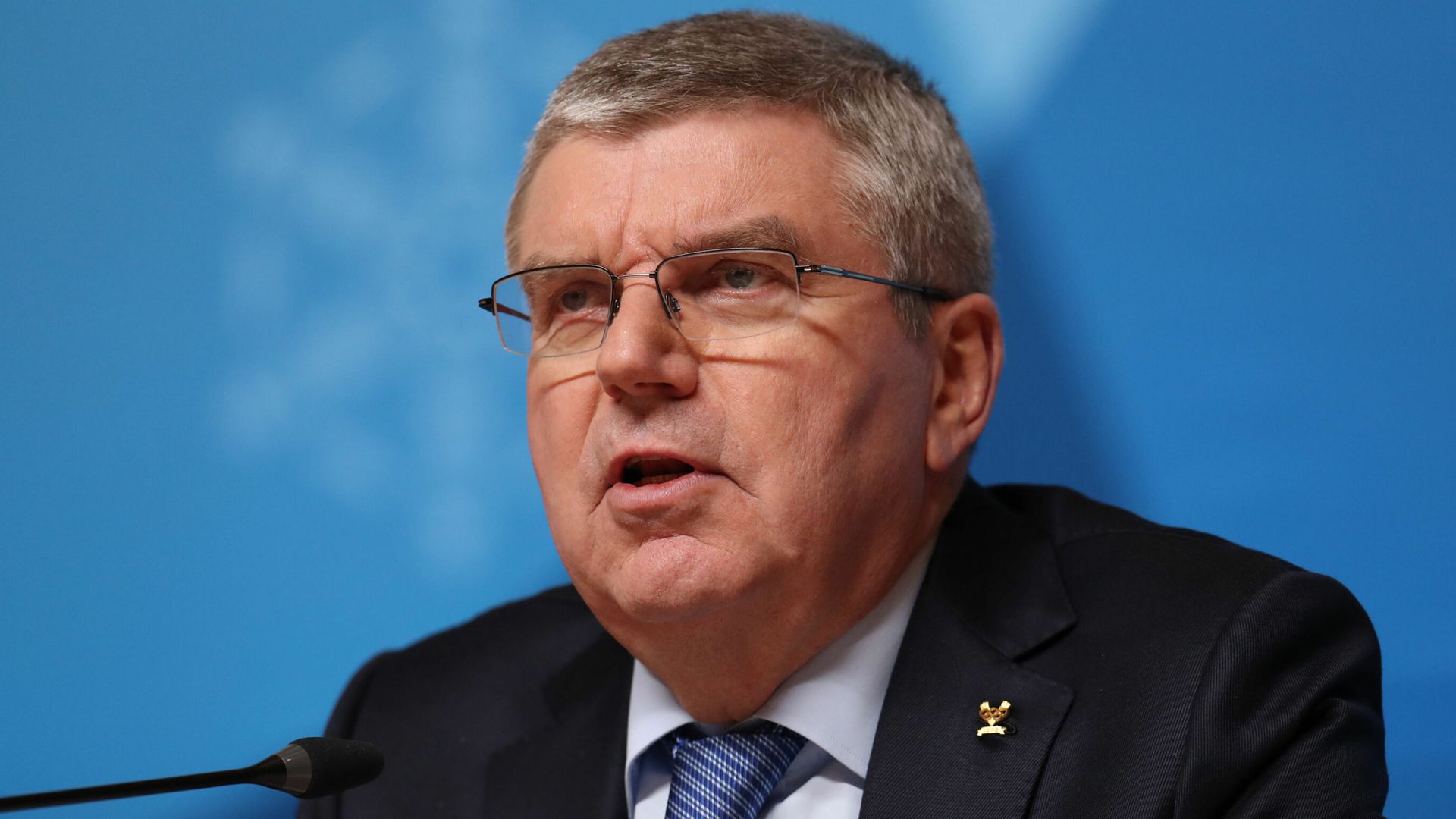 Thomas Bach has won a second term of office at a pivotal point in the history of the Olympic movement; he ran unopposed and won in a 93-1 vote which means he is now set to stay as IOC president until 2025

Thomas Bach has been re-elected unopposed as president of the International Olympic Committee.

The German, who succeeded Jacques Rogge as IOC president in 2013, has now won a second term of office at a pivotal point in the history of the Olympic movement, winning a 93-1 vote.

Confirmation of his re-election came at the 137th IOC Session, which was held as a virtual event due to the coronavirus pandemic. It means he is set to stay in the role until 2025.

The global health crisis forced the IOC to postpone the 2020 Olympic Games in Tokyo until this summer, with many question marks still remaining about issues such as whether international – or indeed domestic – spectators will be able to attend.

There has also been criticism of the decision to afford preferred bidder status to Brisbane for the 2032 Games, despite other countries having also previously expressed an interesting in hosting.

Bach told delegates: “Thank you from the bottom of my heart for this overwhelming vote of confidence and trust.

“For me this is even more overwhelming considering the many reforms and difficult decisions we have had to take and which affected all of us.

“This touches me deeply, it also makes me humble. When you elected me for the first time in 2013 I said that I wanted to lead the IOC according to my campaign motto ‘Unity In Diversity’ and be a president for all of you and all our stakeholders.

“This commitment is also true for my second, and last, term. My door, my ears and my heart remain open for each and every one of you and I hope I can count on your continued dedication, support and friendship in these four years.”