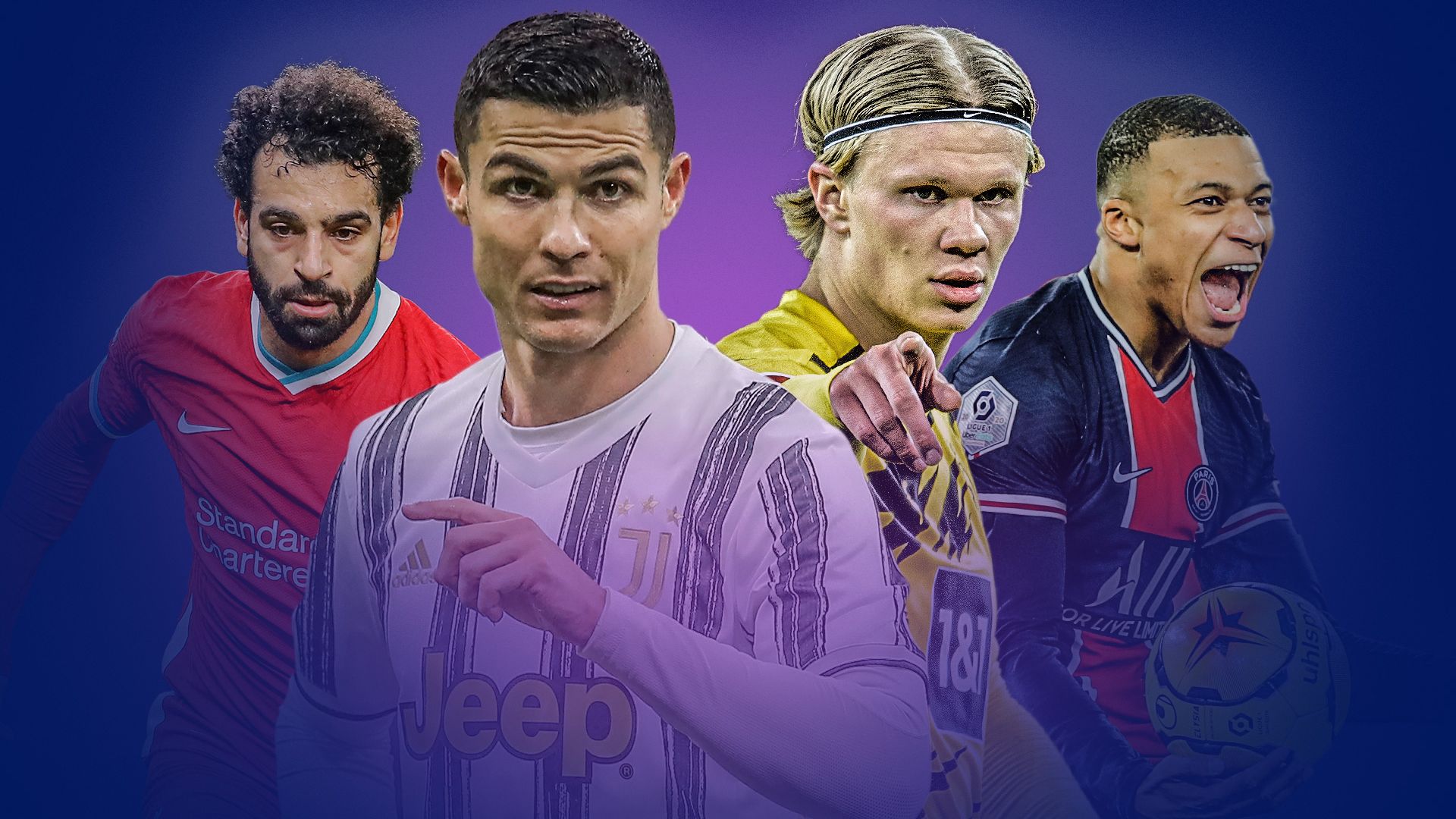 The Champions League last-16 second-leg ties continue on Wednesday with Liverpool, Barcelona and PSG in action, but who will make it to the quarter-finals?

Liverpool could be without Roberto Firmino. The forward was absent from training ahead of the game, which will take place in Budapest, due to a sore knee.

RB Leipzig have Marcel Halstenberg and captain Marcel Sabitzer back in their ranks. But Angelino is still recovering from a muscle injury and will miss out, as will Konrad Lainer and Dominik Szoboszlai.

Liverpool broke a run of three straight defeats with their designated away victory at Budapest, where Wednesday’s tie again takes place.

Jurgen Klopp’s side hit their opponents with a quickfire double after half-time with Mohamed Salah (53) and Sadio Mane (58) punishing some inexplicable defending from the Bundesliga side.

The good news for Liverpool is they have never been eliminated from a European Cup/Champions League knockout tie after winning away from home in the first leg. In addition, the last time they won both legs in the round of 16 was back in 2008/09 against Real Madrid.

RB Leipzig could not have timed their Champions League round-of-16 return leg any better. Leipzig’s 3-0 win at Freiburg at the weekend was their sixth straight league victory, while Liverpool slumped to a club-record extending sixth consecutive home league defeat on Sunday, losing 1-0 to Fulham.

Liverpool have only beaten Premier League basement boys Sheffield United since their first-leg win, losing their three other games, with their two goals against the Blades the only match in which they have managed to score.

PSG will once again be without Neymar, who is continuing to recover from a thigh injury sustained last month. Juan Bernat is still sidelined, while Moise Kean remains in self-isolation due to coronavirus.

Barcelona continue to have a string of players absent through injury. Gerard Pique, Ronald Araujo, Philippe Coutinho, Sergi Roberto and Ansu Fati will all miss the decider.

Lionel Messi gave Barca the lead from the penalty spot after Frenkie de Jong had his heels clipped by Layvin Kurzawa before Mbappe responded five minutes later for the visitors. After the break, Mbappe completed his hat-trick with Moise Kean scoring PSG’s third goal in between his team-mate’s second-half strikes.

It leaves Barca requiring another considerable comeback heading into the second leg on Wednesday, four years on from the sides’ memorable last-16 clash in which the La Liga team recovered from a 4-0 first-leg loss in France by winning the second 6-1 at the Nou Camp.

Barcelona are yet to concede a goal away from home in the Champions League this season (three games), but following defeats against Juventus and PSG in their last two games in the competition, face the prospect of losing three in a row in the European Cup/Champions League for the first time in the club’s history.

Barcelona are unbeaten since their defeat at the Nou Camp. It was followed by a disappointing draw against Cadiz in La Liga, but they have won all four games since. This run also included a comeback in the Copa del Rey, eventually knocking out Sevilla.

PSG followed their superb Champions League victory with a 2-0 defeat to Monaco in Ligue 1, but have won and kept clean sheets in their last three games, scoring eight goals.

Jasper Taylor is joined by Ben Ransom and Dharmesh Sheth to discuss the latest round of Premier League fixtures as Manchester United ended Manchester City’s 21-game unbeaten run on Super Sunday. After a third straight win at the Etihad, what is it about this fixture that Ole Gunnar Solskjaer loves? And what are City’s chances of an unprecedented Quadruple?

After a sixth straight home defeat for Liverpool, beaten by Fulham on Sunday, we ask: could their form do irreparable damage? And there’s praise for a huge statement victory for Scott Parker’s side.

In part three, Sky Sports News’ Paul Gilmour talks all things Spurs in the Regional Review – is Gareth Bale playing for his future at the club? And is Harry Kane the best striker in the world? And in part four, we get Dharmesh and Ben’s performances of the week, including some praise for Luke Shaw.