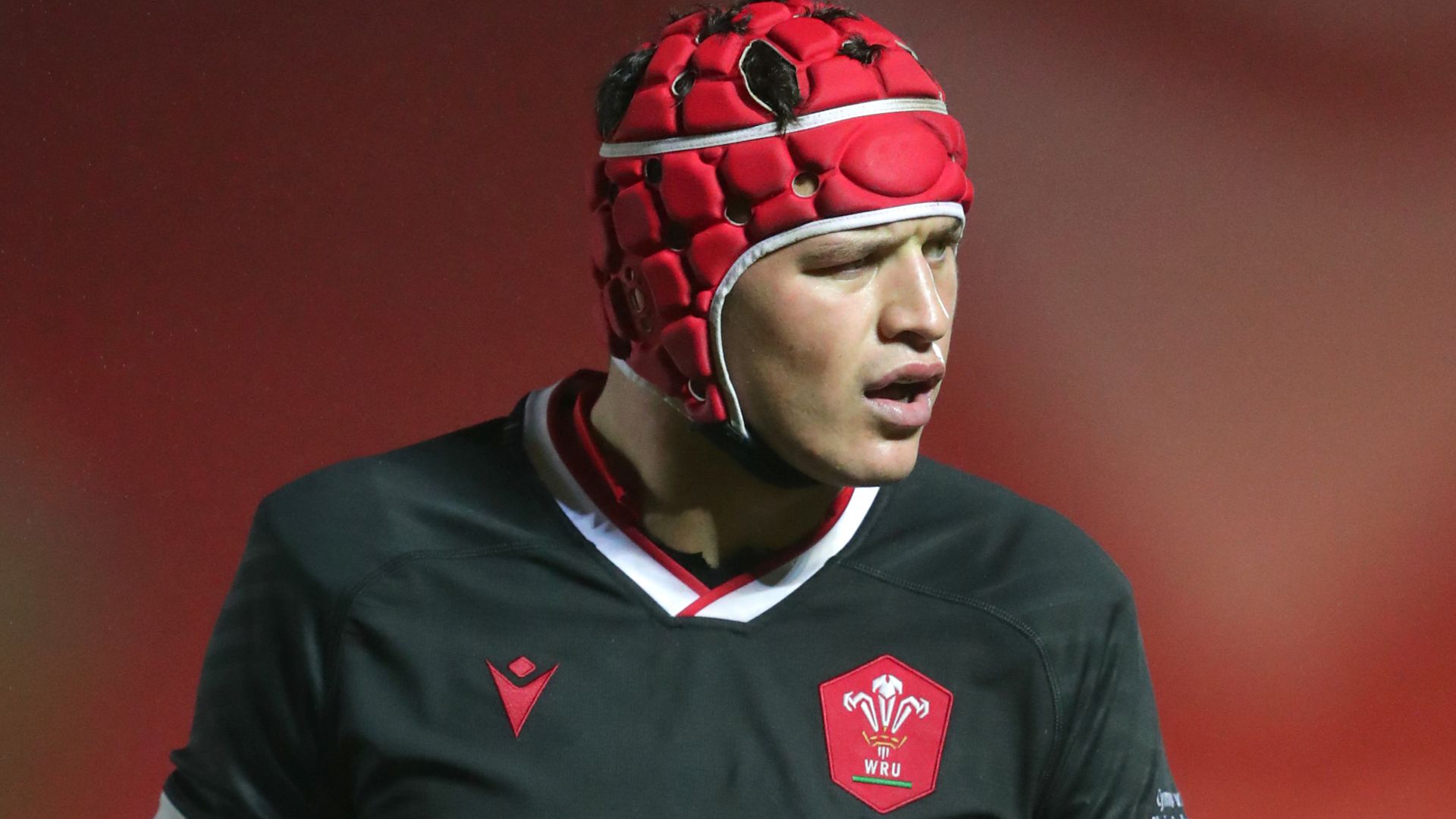 Uncapped Cardiff Blues centre Willis Halaholo could make his Wales debut against Scotland at Murrayfield; Halaholo’s Blues team-mates James Botham and Lloyd Williams also drafted in after a number of players picked up injuries in the win over Ireland

New Zealand-born Halaholo, who qualifies for Wales on residency grounds, was called up to face the Barbarians in November 2019 but suffered a serious knee injury just after being selected and was sidelined for 11 months.

He could make the bench for the trip to Murrayfield, with wing Hallam Amos, centre Johnny Williams, scrum-half Tomos Williams and flanker Dan Lydiate all ruled out following injuries in the win over Ireland last weekend.

Lydiate has been released from the squad after suffering an anterior cruciate ligament injury in Cardiff and Wales have said the 65-cap veteran will undergo “a number of assessments and consultations” in the next few days.

Amos and Johnny Williams are both sidelined because of head injuries, while Tomos Williams has a hamstring problem.

To compound Wayne Pivac’s midfield concerns, George North scratched an eye against Ireland, while Nick Tompkins is thought to have a shoulder injury.

On the plus side for Pivac, though, British and Irish Lions back Liam Williams is available again after completing a three-match ban. He was sent off during the Scarlets’ PRO14 defeat against Cardiff Blues last month.