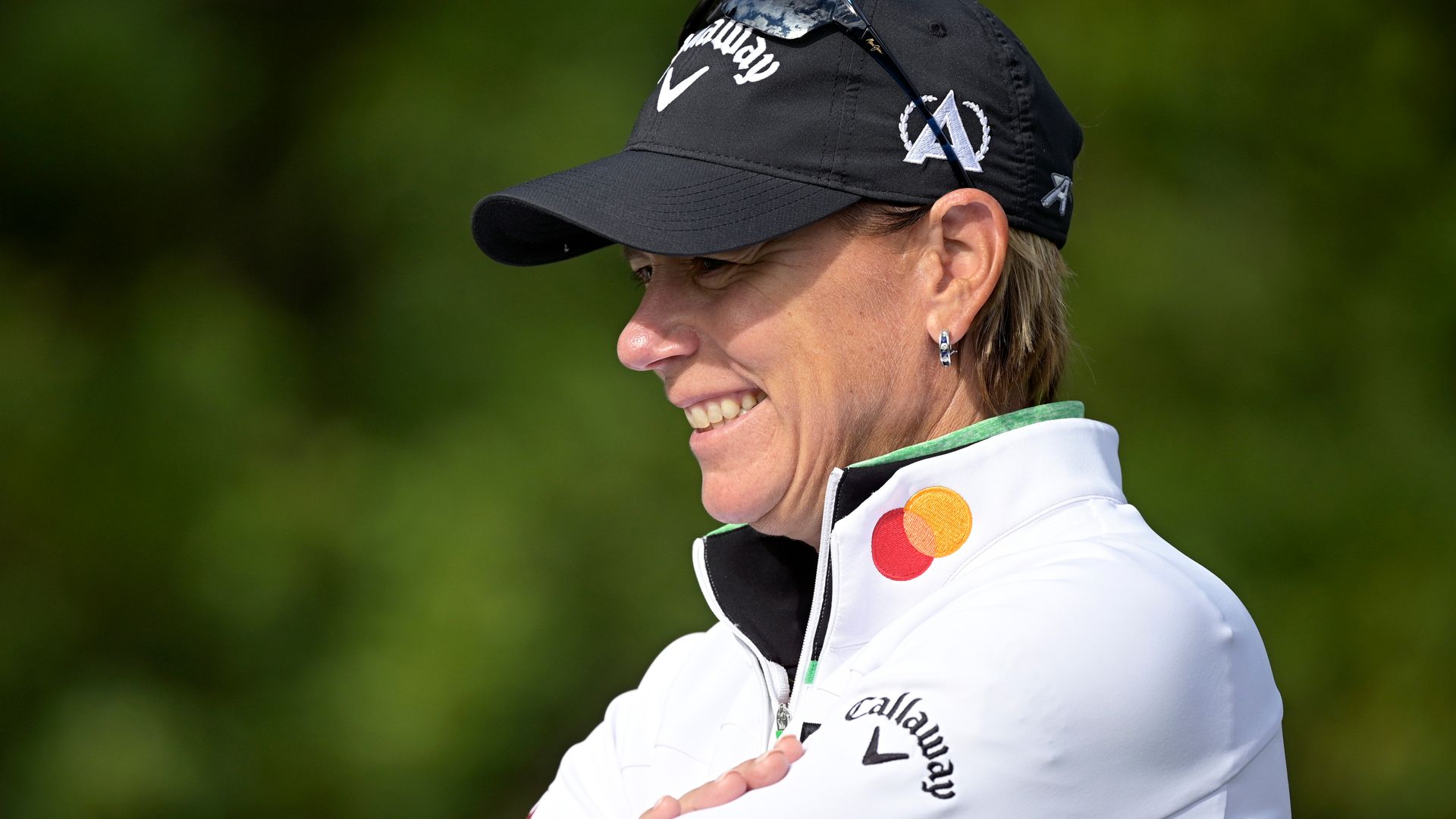 Annika Sorenstam will return to the LPGA Tour for the first time in 13 years at the Gainbridge Championship in Florida.

Sorenstam, 50, retired in 2008 after a career which included 10 major championships, 72 LPGA events and 90 titles in all worldwide.

The Swede stepped away from the sport to start a family but now plans to return at the event taking place at Lake Nona Golf & Country Club, Orlando, between 25 and 28 February.

“I’ve thought about it since I heard the event was coming to Lake Nona, where we have lived for years,” said Sorenstam. “The members keep asking me to play and I figured, why not?”

Sorenstam added that “schedule permitting”, she intends to participate in the US Senior Women’s Open in August.

Sorenstam on Presidential Medal of Freedom from Trump

Sorenstam explained her decision to controversially accept the Presidential Medal of Freedom from former president Donald Trump in January.

Sorenstam, Gary Player and, posthumously, Babe Didrikson Zaharias, were recognised in a White House ceremony on January 7, just a day after the storming of the U.S Capitol by Trump supporters.

“I have always viewed it [the medal] in the context of the people through history who have received it,” she told Golf Channel.

“It started in 1963 and it’s quite the impressive list of people; whether that’s through science, art, entertainment or sport. It’s really about people that make this world a better place.