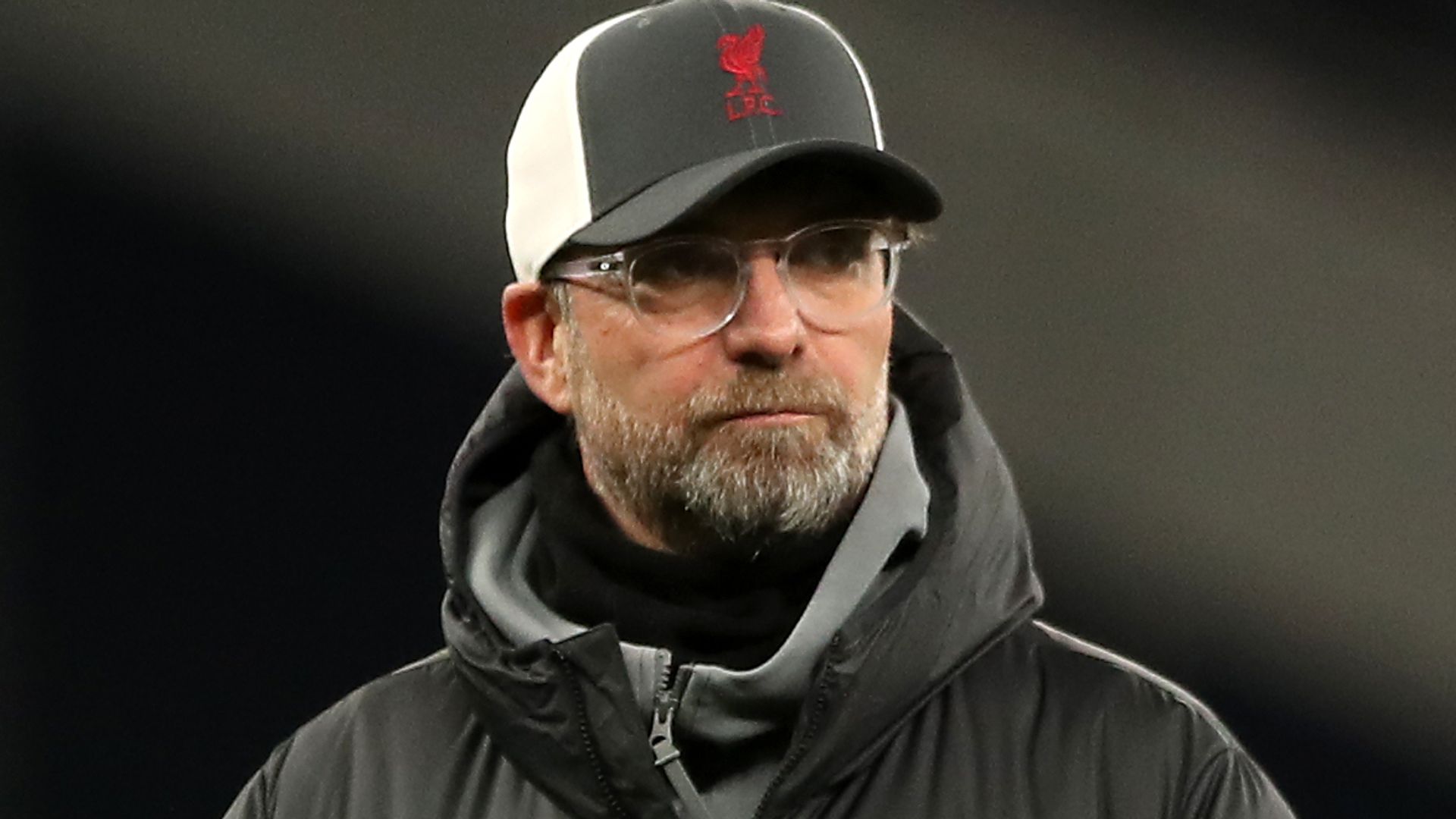 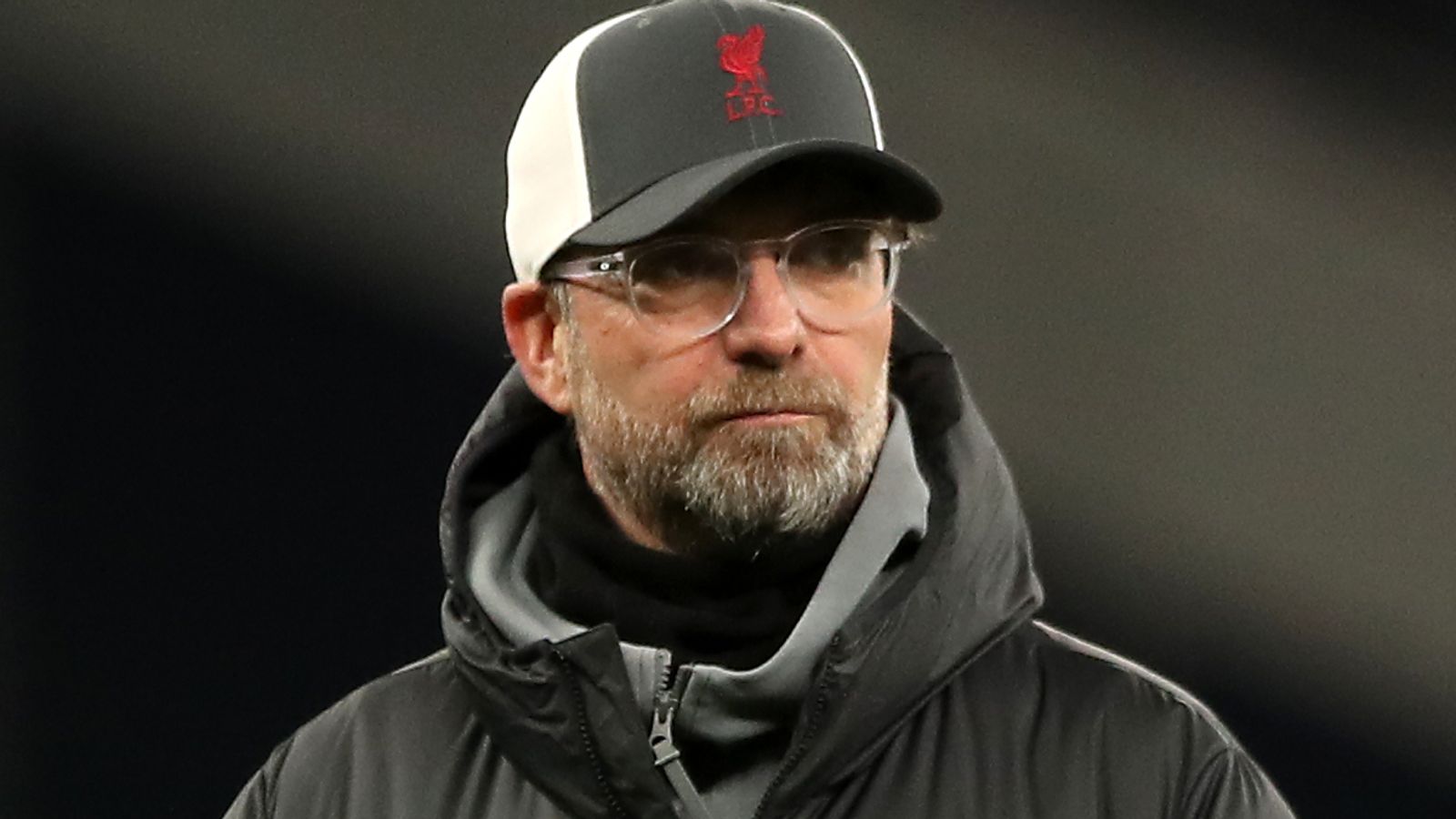 Jurgen Klopp was unable to travel to Germany for his mother’s funeral on Tuesday because of the current travel restrictions in place due to Covid-19.

The Liverpool manager paid an emotional tribute to Elisabeth after her death, aged 81, but he could not attend her funeral in person.

The German government has banned all UK arrivals due to the new coronavirus variant originating in England, with restrictions currently in force until February 16 but expected to be extended.

“She meant everything to me. She was a real mum in the best sense of the word,” Klopp told German newspaper Schwarzwaelder Bote.

“As a devout Christian, I know she is in a better place now.

“The fact that I can’t be at the funeral is due to the terrible times, but as soon as the circumstances allow, we will hold a wonderful commemoration that is appropriate to it.”

Liverpool were refused entry to Germany to play RB Leipzig in the Champions League later this month due to travel restrictions.

The last-16 tie, which was originally due to take place at the Red Bull Arena in Leipzig, has been switched to the Puskas Arena in Budapest on February 16.