Like the rest of the boxing world, top trainer Kevin Cunningham is mourning the loss of former world champion and Olympic gold medalist Leon Spinks. He lost his battle against prostrate cancer and other cancers on February 5th at the age of 67. 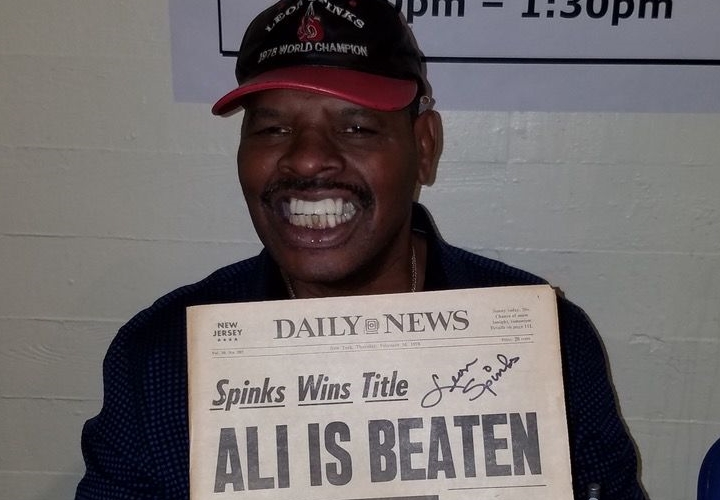 Cunningham reached out to BoxingScene.com to share some of his thoughts on Spinks and what he meant to the St. Louis, Missouri community that they both grew up in.

“Everybody in St. Louis felt like they were kin to the Spinks brothers. The city was so proud of them and they gave everybody in the hood hope. Leon and Mike’s success inspired kids throughout St. Louis to get into boxing. St. Louis became one of the best amateur programs in the country throughout the 80’s and 90’s. The city of St. Louis has produced over 18 world champions.

“When Leon beat Muhammad Ali in 1978 it was like St. Louis had won the Super Bowl. That fight was watched by over 90 million viewers and was the biggest sporting event of that time. On that night Leon won the undisputed heavyweight championship of the world with only 7 pro fights.

“I was blessed to have the opportunity to manage and train Cory Spinks, Leon’s son. Our journey started when Cory joined my PAL amateur boxing program. After winning several national amateur titles and becoming the #1 ranked 139 pound amateur in the nation, we decided to turn pro.