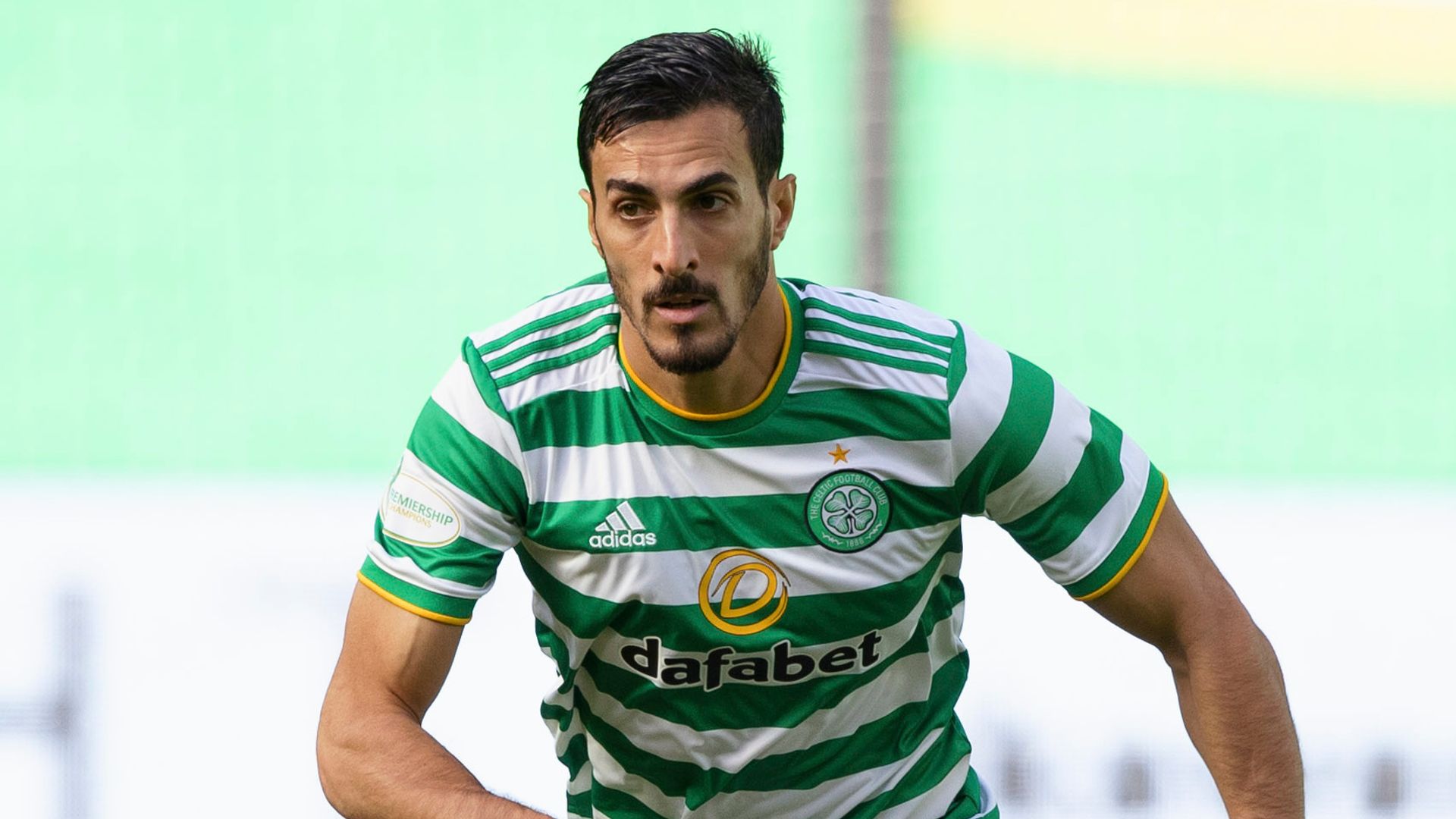 Hatem Elhamed has completed his return to Hapoel Be’er Sheva from Celtic.

Elhamed, 29, has only played 17 minutes for Celtic since the 4-2 defeat against AC Milan in the Europa League on December 3.

Ahead of the deal being completed, Celtic boss Neil Lennon said the defender had “really struggled” living away from his family during the Covid-19-affected 2020/21 campaign.

“He has had a really difficult time,” Lennon told Sky Sports as his side prepare to face St Mirren on Wednesday night, live on Sky Sports Football.

“His wife and young son are back in Israel and life away from the training ground and the club has been very difficult for him.

“Thinking about his health and wellbeing going forward it is probably the best thing to do. He has really struggled with life away from football and maybe some people don’t understand at times.

“We wish him all the very best.”

Elhamed, who joined Celtic from Hapoel Be’er Sheva in July 2019, signing a four-year deal, has only made four starts in the Scottish Premiership this season.

‘You are expected to win every game at Celtic’

Callum McGregor has acknowledged that St Mirren offer very recent evidence of what can happen to Celtic if standards drop.

The Buddies’ 2-1 win at Parkhead in the Scottish Premiership on January 30 was their first win in the east end of Glasgow since April 1990 and brought more criticism on already under-fire boss Lennon and his players.

The reigning champions responded with back-to-back wins for the first time this year against Kilmarnock and Motherwell albeit they sit 21 points behind leaders Rangers with two games in hand.

Ahead of the return fixture against St Mirren on Wednesday night, stand-in skipper McGregor outlined the pressures the Hoops are always under.

The Scotland midfielder said: “You are expected to win every game at Celtic, no matter what, no matter who the opponent is, and when you lose it is always a sort of shock result.

“Like the manager said, the performance wasn’t good enough, we know that. Everyone was below par and it just shows you that’s what can happen if you don’t perform well on the day.

“In seasons gone past, that’s why we have been so good and so consistent, you go into every game knowing you have to perform.

“So it just showed again that if you come off it or lose focus or you are not quite right on the day that you can get beat and it is always a bad result when you lose a game at Celtic and we totally deserved it.

“The two wins have been good to try and build a bit of momentum but it is important for us to stay calm and keep working, keep trying to do the right things that have got us the results.”