A second straight Canelo Alvarez fight will be made available via traditional pay-per-view outlets, as well as DAZN.

BoxingScene.com has confirmed that the Alvarez-Avni Yildirim show scheduled for February 27 in Miami will be offered for $49.99 through numerous cable and satellite companies in the United States. If viewers watch Alvarez-Yildirim on DAZN, it would be considerably cheaper than watching it on pay-per-view.

DAZN costs $19.99 for a one-month subscription, or $8.33 per month if consumers purchase a one-year subscription for $99.99. If a buyer opts to purchase just one month of DAZN to watch Alvarez-Yildirim, though, it’d also include access to DAZN through April without any additional cost. 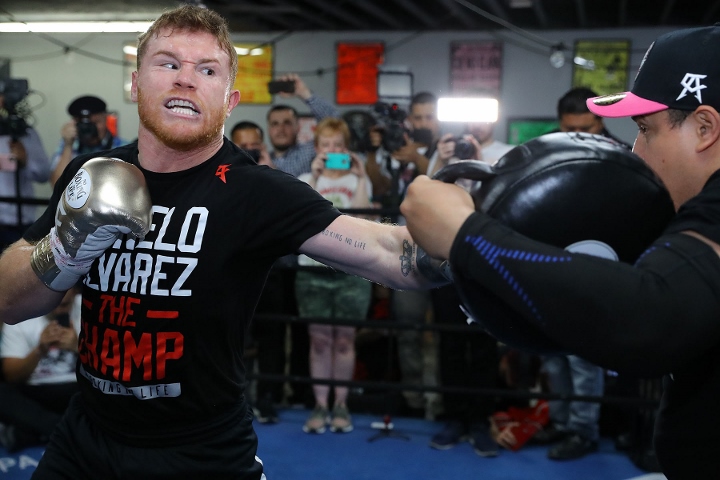 The 30-year-old Alvarez’s last fight, a win over Callum Smith on December 19, also was offered on pay-per-view and DAZN in the U.S. The pay-per-view price for that bout was $69.99, however, because England’s Smith was an undefeated super middleweight champion at that time who was considered arguably the best fighter in the 168-pound division other than Alvarez.

Turkey’s Yildirim (21-2, 12 KOs) is the mandatory challenger for Alvarez’s WBC belt. Alvarez committed to fighting Yildirim next, if the four-division champion beat Smith, as part of their agreement with the WBC to sanction their title fight.

Alvarez is listed as an overwhelming favorite versus Yildirim – 50-1, according to most Internet sports books. That is among the reasons the pay-per-view price is lower for this event.

The Alvarez-Yildirim fight will headline a show that’ll be held outdoors at Hard Rock Stadium, home of the NFL’s Miami Dolphins.