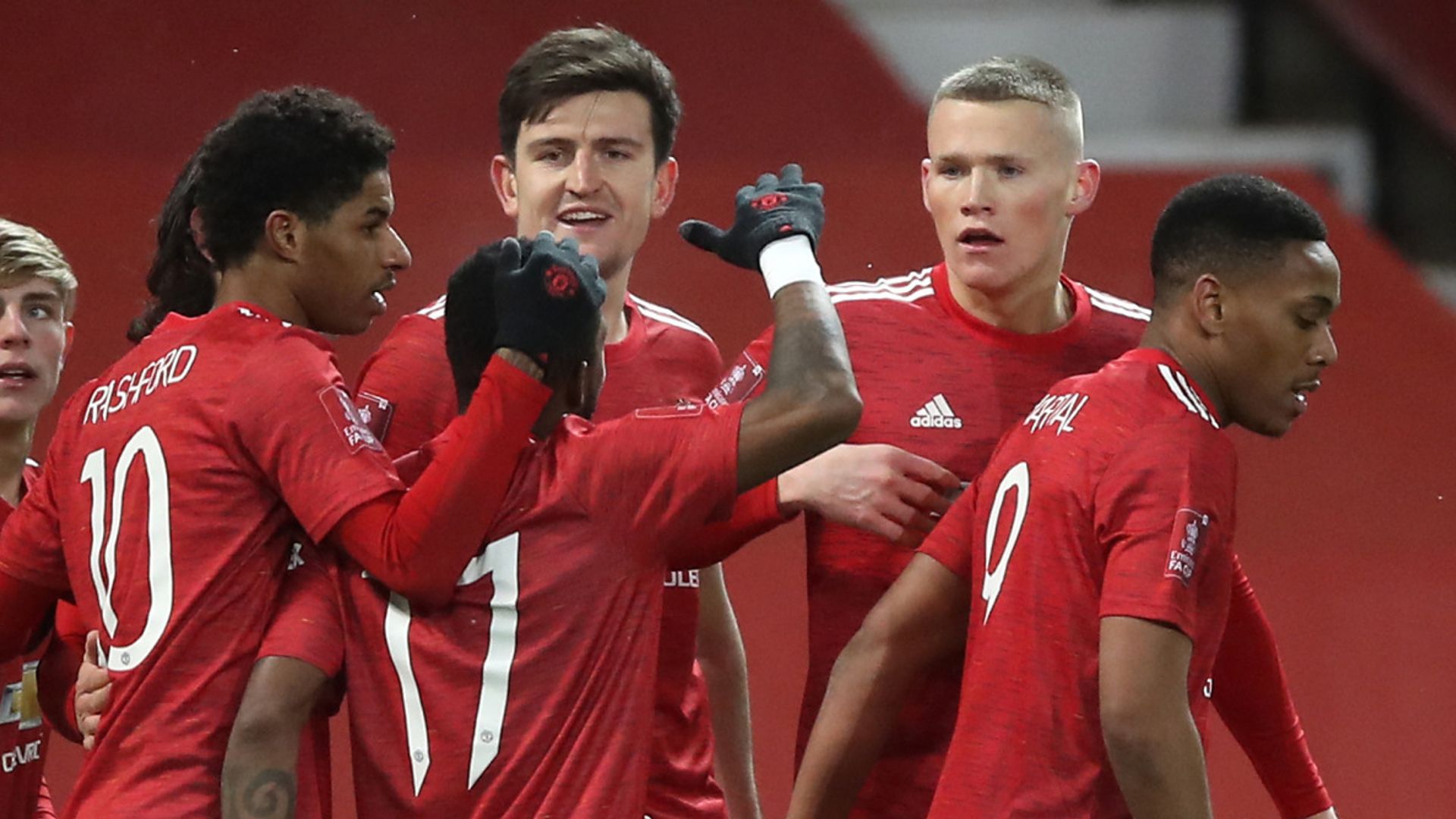 Ole Gunnar Solskjaer said his Manchester United side “needed a good result” in beating West Ham after their last-gasp disappointment against Everton on Saturday.

It took until the seventh minute of extra-time for Scott McTominay to fire United ahead as they edged a 1-0 win to reach the FA Cup quarter-finals, four days after they had been held to a last-minute 3-3 draw by Everton in the Premier League at Old Trafford.

That left them five points off the top of the league, but they are still in the hunt for silverware and two games away from a first FA Cup final under Solskjaer.

He told BBC Sport that is what the club should be expecting, amid its longest barren run without a trophy since the 1980s.

“I felt we dominated. I thought we were in complete control of the first half,” he said. “In the second half, it became more of a game. When it’s only 1-0 and we are wasteful, anything can happen to us – we knew that from the last game [Everton]. It’s just about finishing the game off but we’re through. We’re in the hat and that’s what we wanted.

“I think we got about 15 to 17 shots in the end but we need to be more clinical. We should’ve finished the game off earlier and finished in 90 minutes but sometimes it doesn’t happen.

“We needed to have a good result and a good feeling today because we were low after the Everton game. It’s hard to take but they were really focused and did the job.

“Of course you want to win every game. We want to challenge and we want to go to the final. That’s what we’re here at Manchester United for. Sometimes you’re lucky with draws in the cup – we haven’t been that lucky – but obviously, we move another step closer to the final.”

David Moyes’ West Ham were outplayed before half-time but still restricted Manchester United’s chances, before a change in shape and personnel – partly due to a pair of injuries picked up in the first half – brought them back into the game.

He felt he should have taken his former club to penalties on the balance of play, but said his side had acquitted themselves well against United even having only registered three shots across 120 minutes of football.

He said: “That was really hard to take because the players played brilliantly well. We lost a few players during the game and that was difficult. I don’t think we deserved to lose the game. We warranted the chance to go to penalty kicks.

“One of our centre-backs was on the bench and felt his calf in the warm-up. Before we knew it we had a few players out. We didn’t play well in the first half – we know that. But we were playing a really good team in terrific form.

“In extra-time, we had one or two opportunities. I’m not going to look back on the goal conceded, I’ll look at how we played well. The level these teams are at, United have got a really good team.”