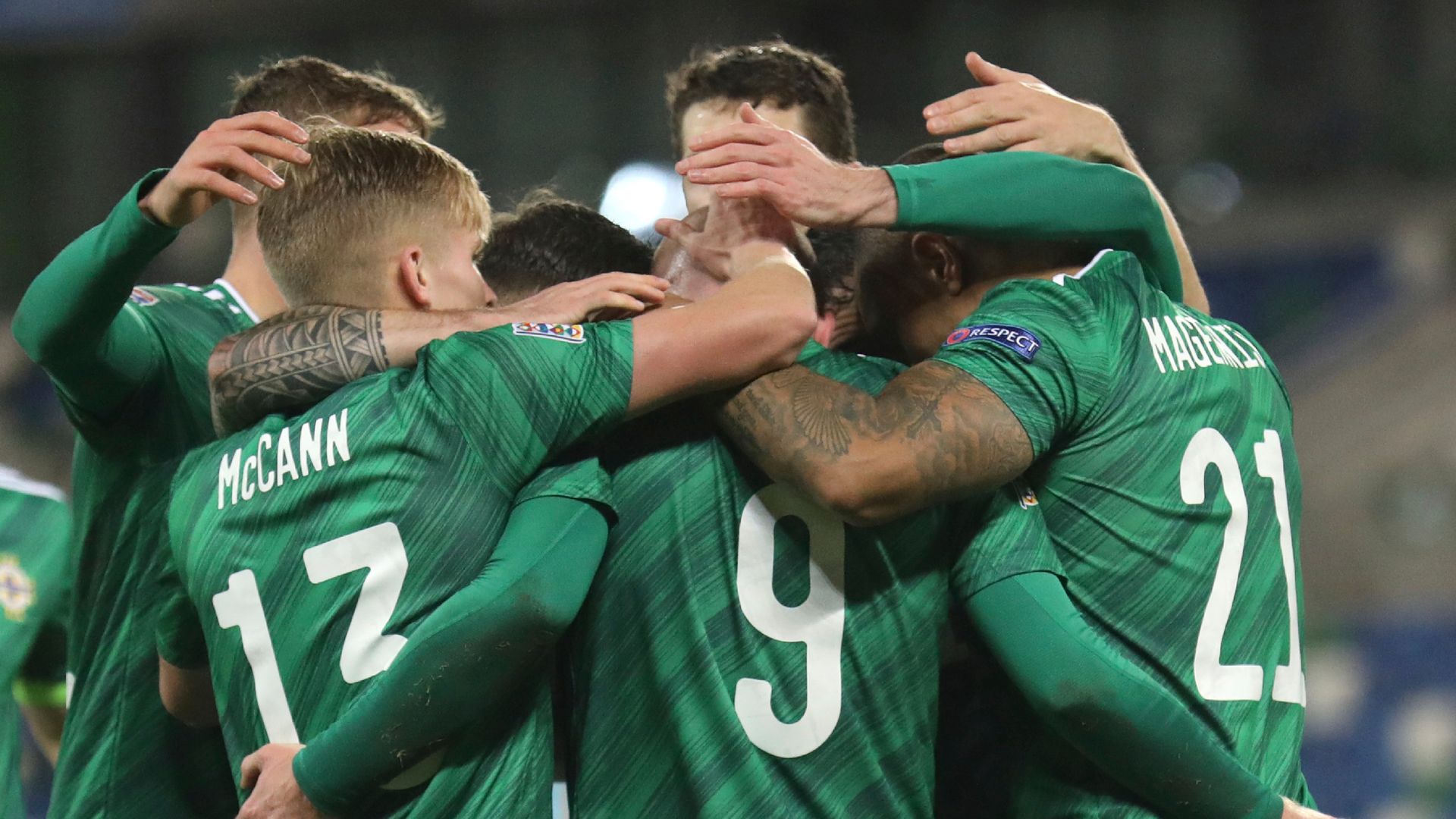 Northern Ireland will play the United States for the first time in a friendly at Windsor Park on March 28.

Ian Baraclough’s team will host the fixture in between two 2022 World Cup qualifying fixtures against Italy in Parma and then Bulgaria in Belfast.

The Americans, coached by Gregg Berhalter and with Chelsea forward Christian Pulisic in their squad, face several competitive matches of their own later this year.

The CONCACAF Nations League finals will be held in June, followed by the Gold Cup and then World Cup qualifiers.

Last week, the USA beat Trinidad and Tobago 7-0 in a friendly in Florida.

Northern Ireland, meanwhile, are aiming to start over after the double disappointment of missing out on at place at Euro 2020 following defeat to Slovakia in the play-offs and then also suffering relegation in the Nations League.

Northern Ireland were drawn into a ‘competitive’ World Cup qualifying group, according to manager Ian Baraclough.

Northern Ireland face tough opposition in four-time World Cup winners Italy, alongside Switzerland, who qualified for the previous tournament in 2018 at the expense of Northern Ireland.

Bulgaria and Lithuania were also drawn into the group, and positive results against the lower-ranked teams will be crucial for Northern Ireland if they are to mount a serious claim to qualify for the competition to be held in Qatar.

Baraclough’s side are still licking their wounds from play-off heartbreak against Slovakia, as they were beaten 2-1 in their final European Championships play-off at Windsor Park.