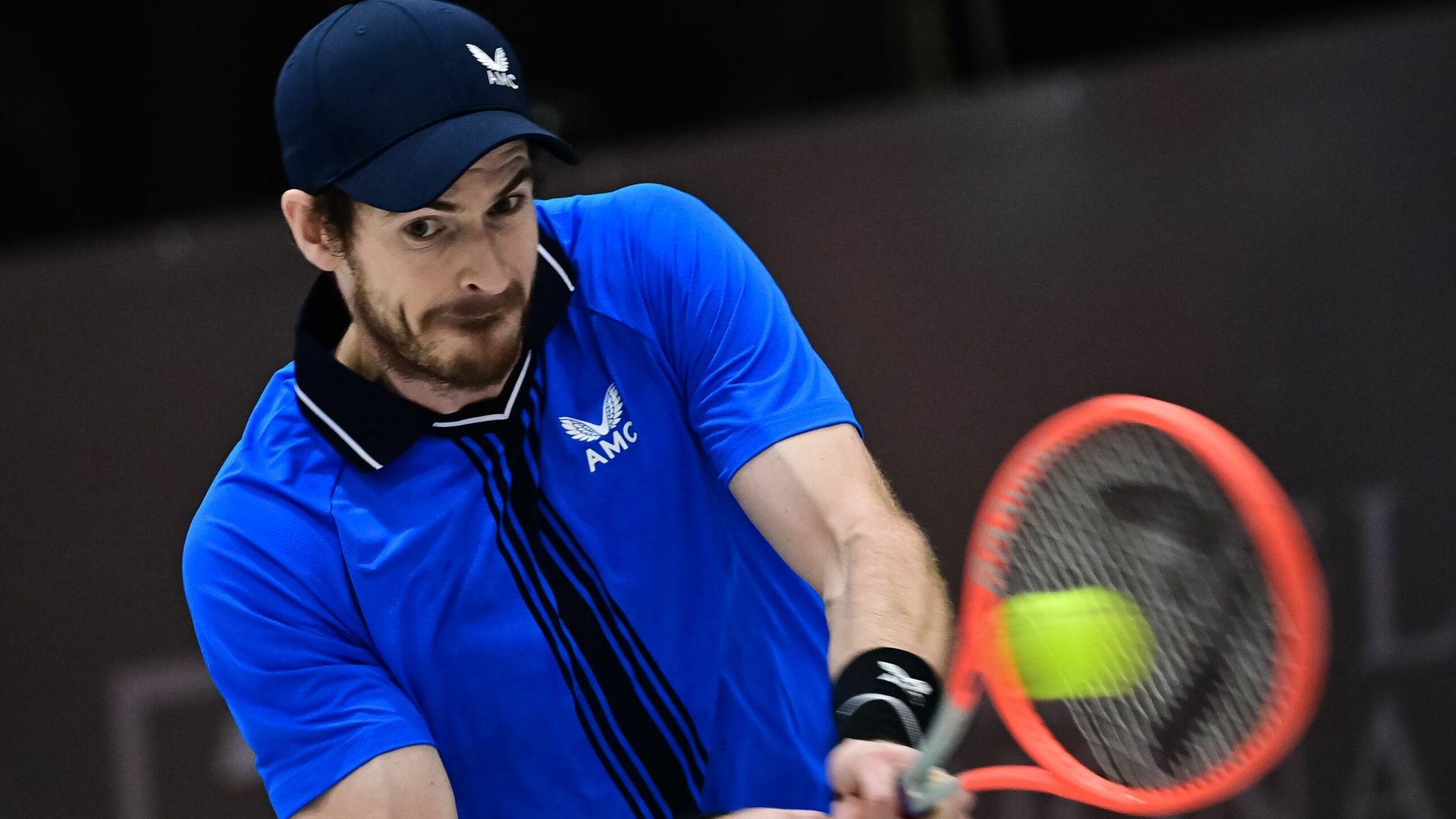 Andy Murray marked his belated start to 2021 with a three-set victory against world No 203 Maximilian Marterer in the first round of the Biella Challenger in Italy.

The 33-year-old Briton, making his first competitive appearance since October, was unable to find a “workable quarantine” to play at the Australian Open after recovering from coronavirus last month.

The former world No 1, seeded first, did not face a break point as he recorded a 6-7 (3-7) 6-2 6-3 win in two hours and 10 minutes against Germany’s Marterer at the indoor hard-court tournament.

Murray was able to play only seven official matches in 2020 because of a lingering pelvic injury, and the five-month suspension of the tours caused by the pandemic.

Despite his tour-level inactivity, Murray began the contest well but was unable to convert two break points in the sixth game of the first set before both players remained assured on serve to force a tie-break.

Murray secured an early initiative to lead 3-1 on serve before left-handed Marterer, a former world No 45, won six unanswered points to win the first set.

The three-time Grand Slam champion claimed his first of two breaks of serve in the second set with a running backhand crosscourt winner as he took the match into a final set.

Murray capitalised on a combination of missed first serves and unforced errors from Marterer to lead 4-3 and sealed a second break on his second match point with a trademark backhand lob.

The Briton will face Italian Gian Marco Moroni, ranked world No 234, in the second round.

Murray’s most recent appearance on the lower circuit was at the Rafa Nadal Open in Mallorca in August 2019 – the first time for 14 years he had played on the Challenger Tour.

He is also entered into the second of two Challenger tournaments being held in the small northern Italian city from February 15.