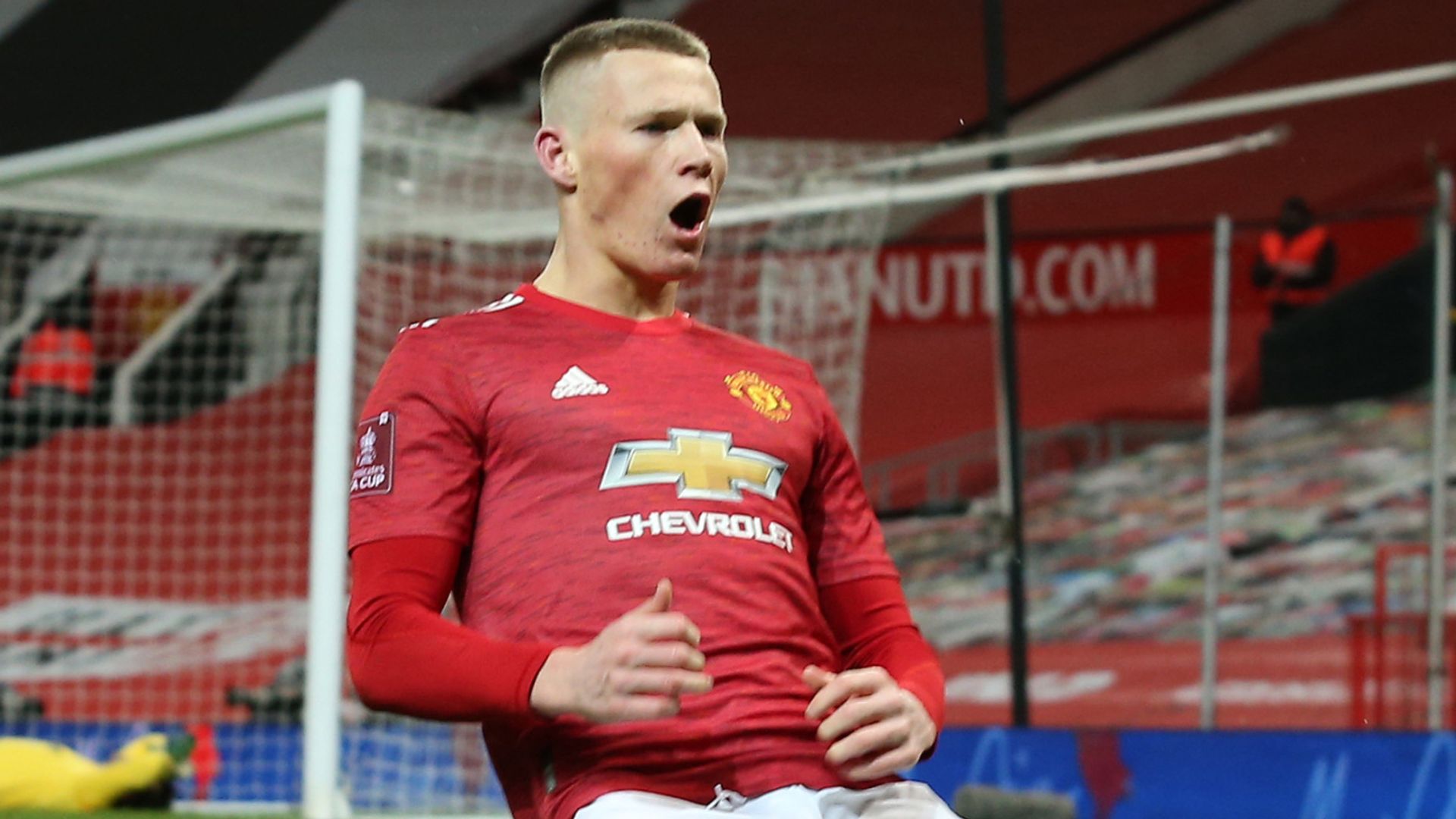 McTominay fired home powerfully from Marcus Rashford’s tee-up seven minutes into the additional 30, after United had found themselves frustrated by the visitors for the opening 90.

They nearly found a breakthrough in a first half where the Hammers set out to frustrate their hosts, with Victor Lindelof’s header kept out by a superb one-handed Lukasz Fabianski save shortly before the half-hour.

The visitors improved after half-time although Manchester United still enjoyed the best chance, with Marcus Rashford denied by another point-blank Fabianski stop, before Craig Dawson almost won the tie with a glancing header from a corner late on – and in extra-time, McTominay’s finish would make all the difference.

Man of the match: Scott McTominay

Without Michail Antonio, West Ham were always likely to miss a focal point in attack, but they did little to help themselves with their midfield taking their own role in David Moyes’ low block, which did not help to relieve pressure when they did win back the ball.

It did what it was set out to do for the most part, though, and it took 27 minutes for Fabianski to be required. He came up trumps when called upon, too, keeping out Lindelof’s header from a corner with a lightning-fast reaction save.

A succession of blocks and some committed defending restricted the hosts’ efforts before the break while Andriy Yarmolenko had West Ham’s only real chance, taking Mark Noble’s low ball on the turn before Lindelof got in the way of his goal-bound effort.

The second half saw two Hammers substitutes and a change in shape which got Moyes’ side further up the field through the pace of Ben Johnson and Ryan Fredericks, but within minutes they were again indebted to Fabianski who was quick off his line to deny Rashford from close-range.

Late on, Anthony Martial headed wide from an inviting Telles delivery, while West Ham almost stole victory in injury time as Dawson got only a glancing header on a corner, when a clean connection would surely have sent them through.

Instead, the two sides lined up for 30 additional minutes neither would have liked given their already-packed schedules. Having waited 90 minutes for a goal, it took only seven of extra-time for one to arrive.

United flowed forward in a trademark Ole Gunnar Solskjaer break from a West Ham attack, with Martial leading the charge before Luke Shaw’s cross was glanced away to Rashford. His perfect tee-up begged McTominay to put his foot through it, and he did just that to finally beat Fabianski and put the hosts in front.

West Ham offered little in the way of threatening an equaliser, and had only Said Benrahma’s header straight at Dean Henderson to ever even look like troubling United’s progression through to the last eight.

Man of the match – Scott McTominay

It was slim pickings on a night without a huge amount of quality from either side, but McTominay’s involvement was greater than most in finding the back of the net.

The increasingly influential midfielder also won both of his aerial challenges, two out of three tackles and completed 28 of his 34 passes in the 47 minutes he was on the pitch, but his seventh goal of the season proved the most telling contribution on the night.