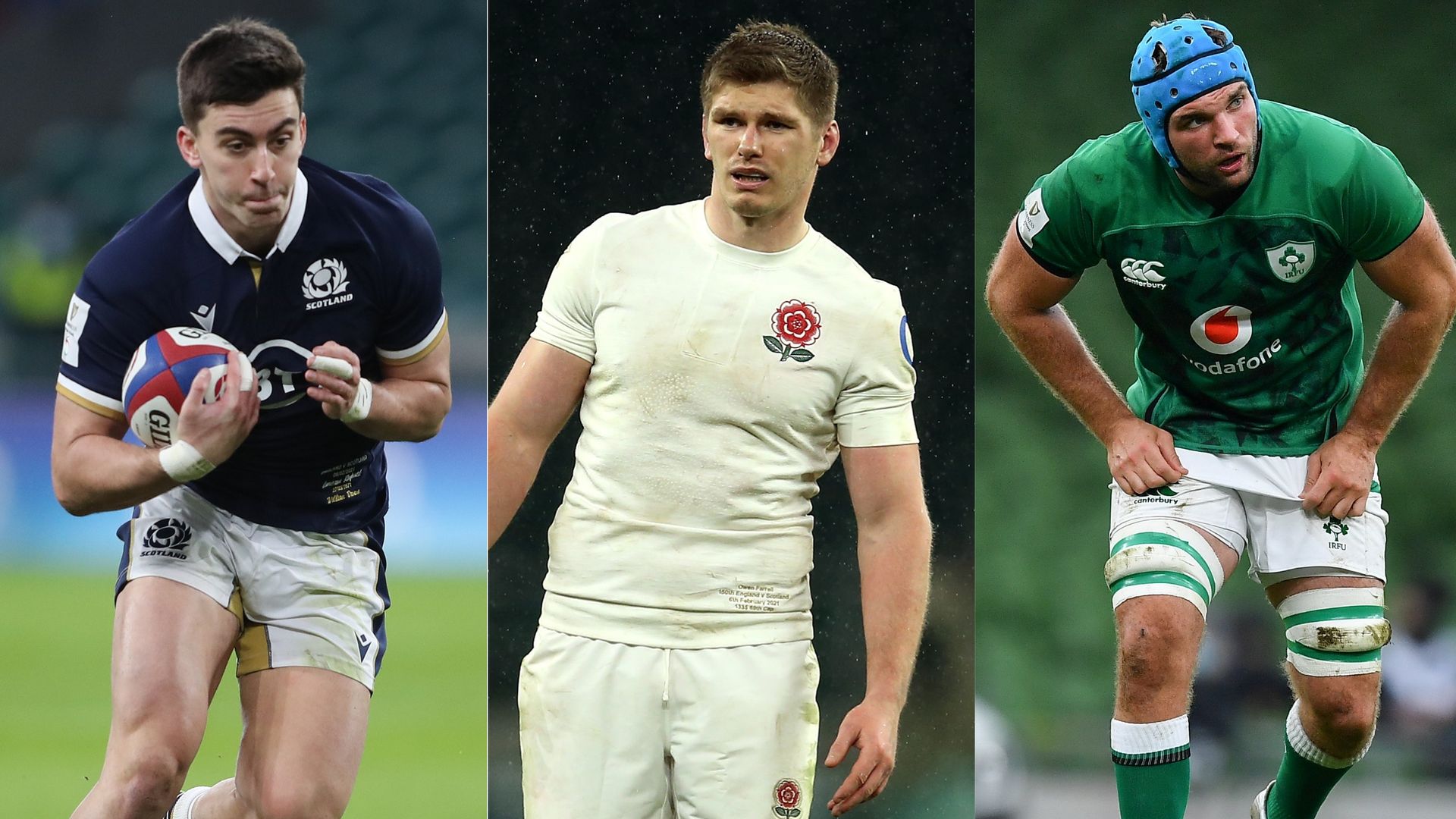 Pick your 2021 British and Irish Lions XV from the English, Irish, Scottish and Welsh players that were involved in the weekend’s Six Nations Tests. We’ve listed the players that started, played significant minutes or had a significant impact off the bench as your options per position.

After the opening round of the 2021 Six Nations, have a go at picking your British and Irish Lions XV from the players that started, played significant minutes or had a significant impact off the bench.

Scotland picked up a first victory over England at Twickenham since 1983 on Saturday, while Wales hung on to beat 14-man Ireland in Cardiff a day later, with Lions head coach Warren Gatland attending and watching both Tests with interest.

But who would make it into your potential Lions XV to face the world champion Springboks? Have your say with our team selector below…

After each round of the 2021 Six Nations, we will have a brand new team selector for you to have your weekly say on the standouts, with players added and removed based on their involvement.

In doing so, Sky Sports will show its seventh successive Lions tour, a partnership that will enter its 25th year in 2021.

As with the previous two clashes between the Lions and the Springboks, the hosts will come into the series as world champions. The Lions won the series 2-1 in 1997, while South Africa went on to claim victory by the same margin in 2009.

Lions fans will be able to follow the tour 24 hours a day on Sky Sports News, via the Sky Sports app, on SkySports.com and via Sky Sports social channels