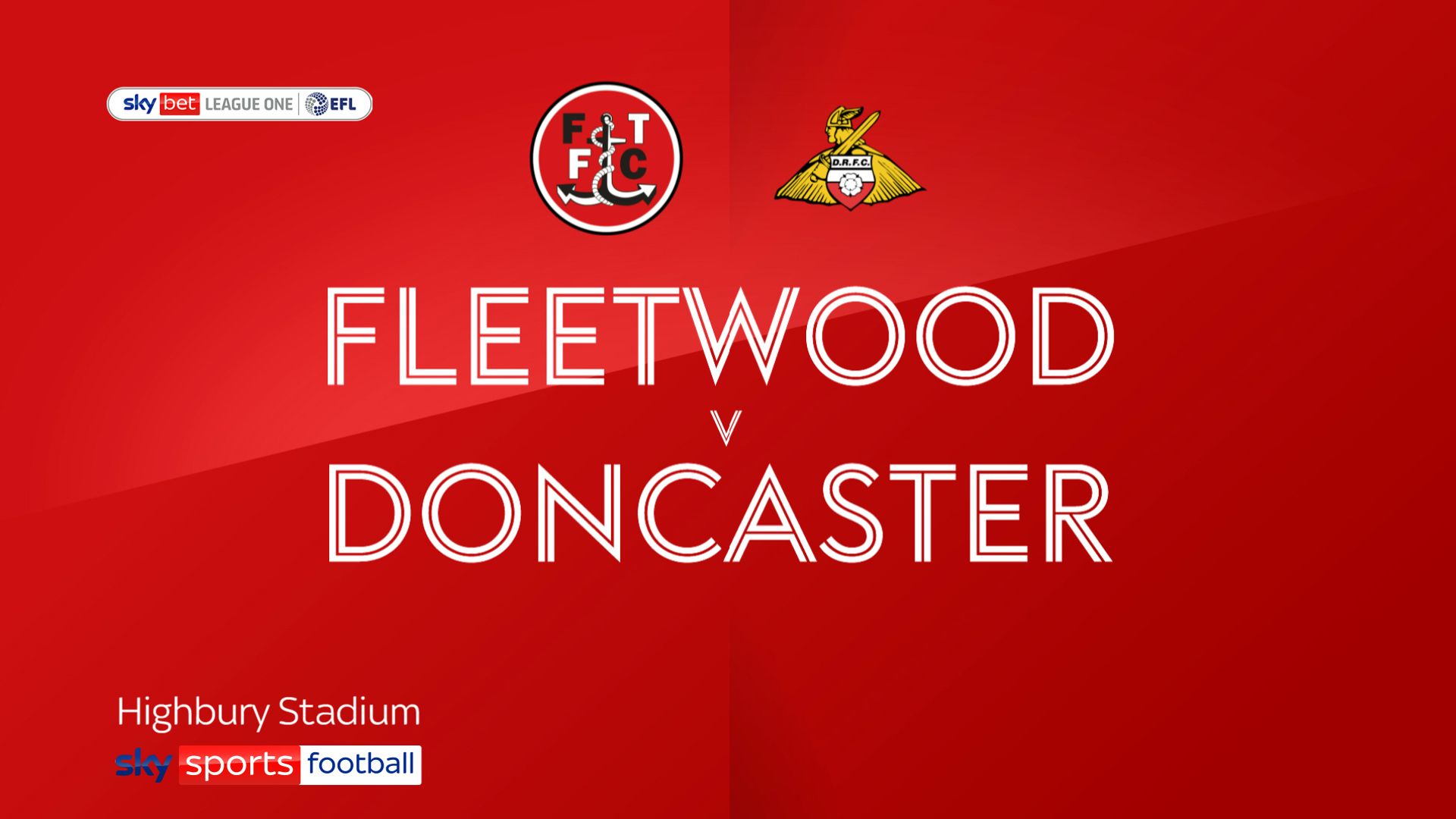 Fleetwood staged a fine comeback to stun promotion-chasing Doncaster with a 3-1 home win.

Jason Lokilo’s eighth-minute opener gave the away side the perfect start.

But the contest was turned on its head when on-loan striker Kyle Vassell levelled for the hosts on the hour mark with his first goal for the club.

And it got even better for the home side when Paddy Madden pounced on a terrible defensive blunder to put Fleetwood ahead.

Substitute Madger Gomes sold his goalkeeper Ellery Balcombe short with a tame back-pass and Madden rounded him to slot into an empty net.

Home goalkeeper Alex Cairns pulled off a stunning save to block Cameron John’s goal-bound shot and Town left-back Danny Andrew sealed the deal with a 30-yard screamer against his former club with two minutes remaining.

Andrew had a shot charged down and also rifled wide earlier in the game as the home side bravely forced the pace.

But Rovers were left to rue missed chances of their own as they failed to close the gap on leaders Lincoln and dropped to fifth in the table.