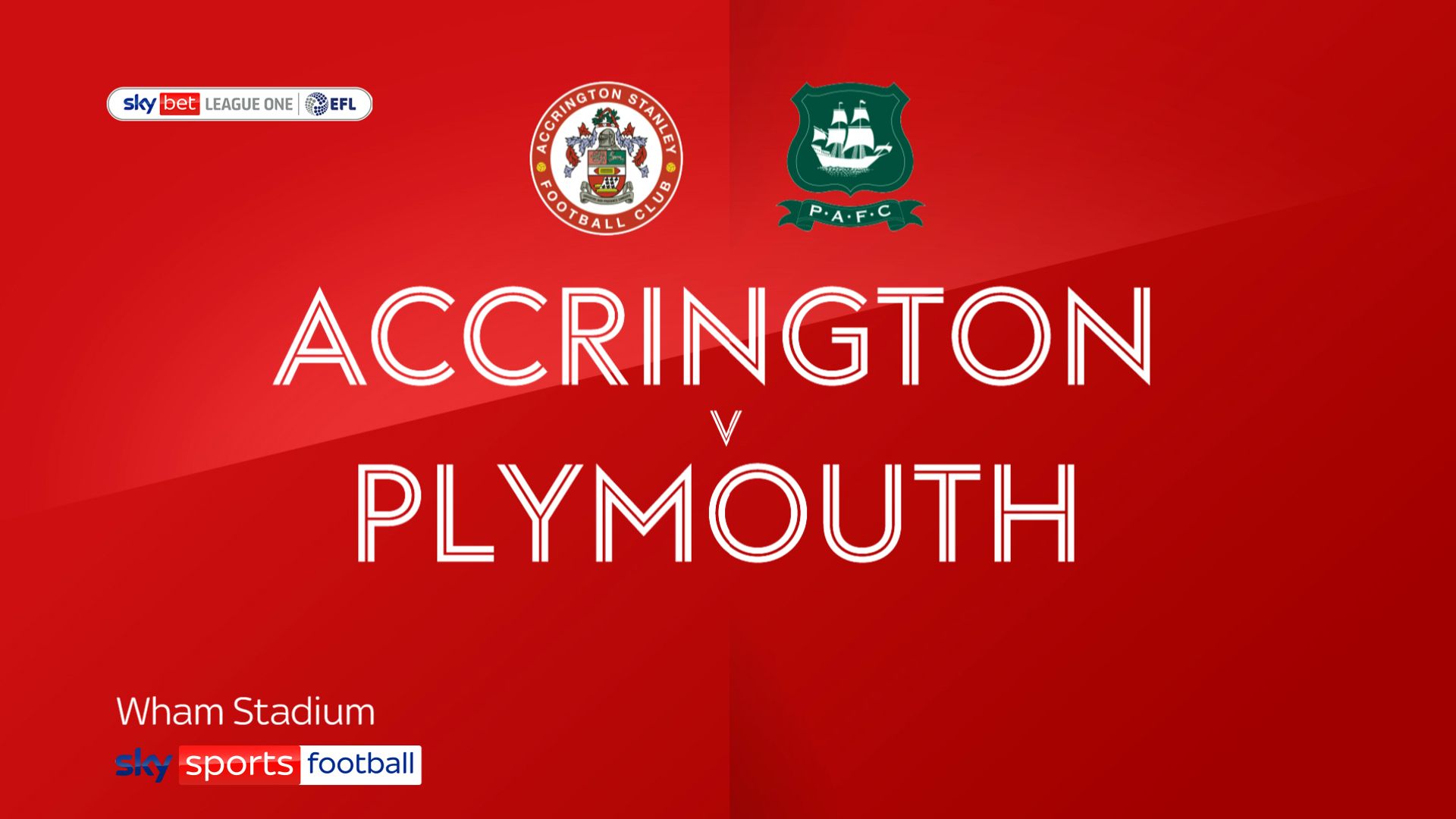 Niall Ennis scored the only goal as Plymouth overcame Accrington 1-0 to extend their unbeaten run to seven League One games.

Former Wolves striker Ennis scored his first league goal against the Reds in a 2-2 draw at Home Park at the end of last month.

And he made it two for the season after he capitalised on a defensive mix-up to secure the three points and end Stanley’s four-match unbeaten streak.

Plymouth should have taken the lead in the 25th minute when a short corner led to Conor Grant chipping the ball into the box and it fell to Ennis unmarked at the far post but he ballooned it over the bar.

Stanley then had two good efforts with Dion Charles forcing a strong save out of goalkeeper Michael Cooper while on-loan Burnley midfielder Adam Phillips crashed a 20-yard strike against the crossbar.

Ennis made up for his earlier miss after 51 minutes when a back header from Ben Barclay fell short and the striker nipped in and took the ball past keeper Nathan Baxter and tapped it over the line.

Paul Smyth was clean through for Stanley but Cooper denied him and the keeper kept out Phillips and Charles in stoppage time.