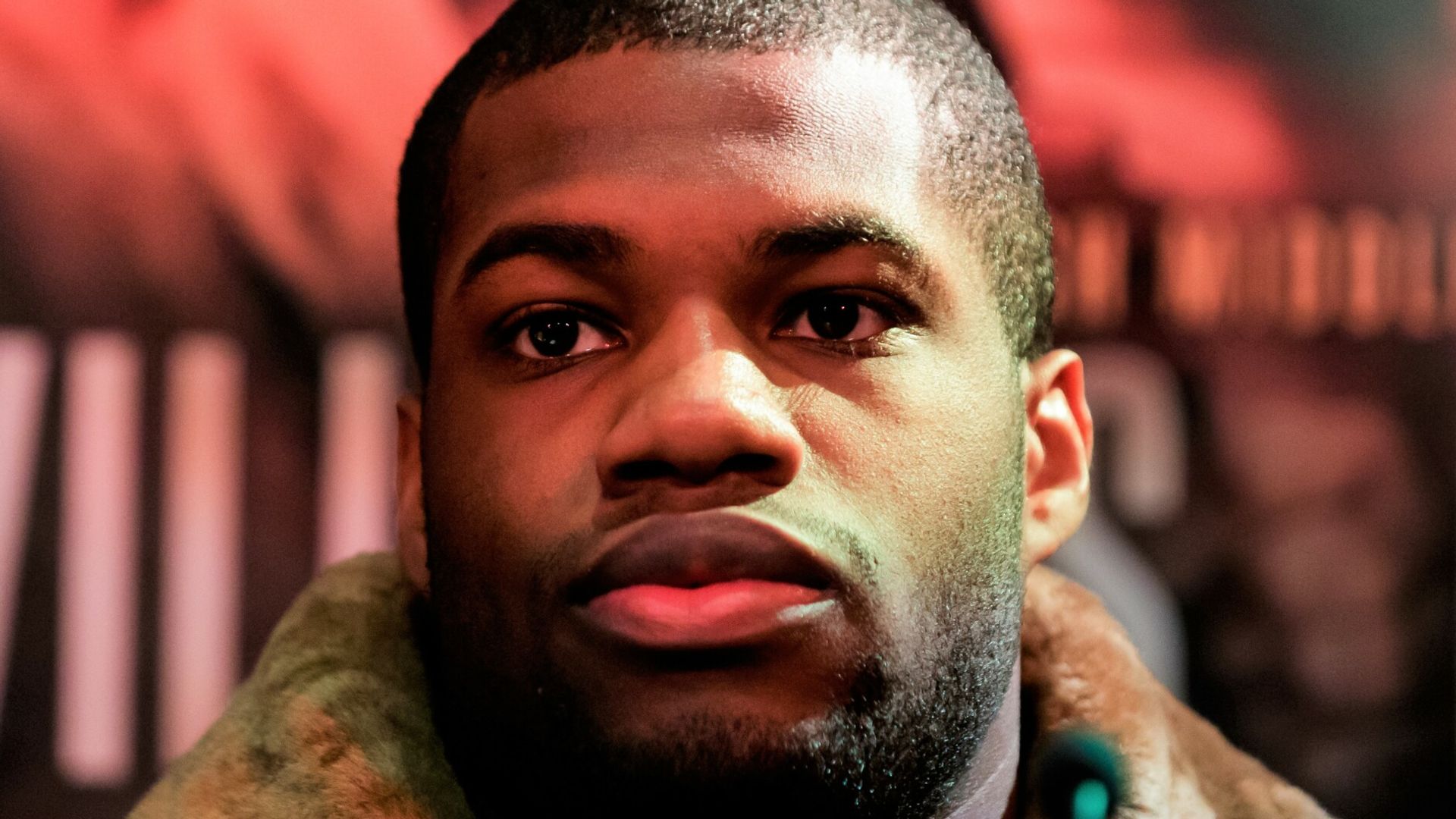 Daniel Dubois: “When I come back, I want to see them same people and I want to get in the ring with them, and show them how much of a quitter I am.” The British heavyweight is set to return after first defeat

Daniel Dubois says he was “panicking” while taking a knee in his knockout loss to Joe Joyce, but vowed to silence rivals who have branded him as a “quitter”.

The 23-year-old’s unbeaten record was ended by a stoppage loss to Joyce in December, with Dubois failing to beat the count in the 10th round.

Swelling had obscured the vision in the left eye of Dubois, who sustained a fractured eye socket.

Speaking to Frank Warren’s Queensberry Promotions YouTube channel, Dubois said: “I felt the pain and what I felt happening in my eye.

“I took a knee and it discombobulated me a bit. I was a bit frantic, panicking.

“I took a knee and the rest is history, but after all that, I’m not going to let this stop me, set me back, hold me back.

“I’m going to come forward and come through this and improve, and work on what I need to work on.”

The British and Commonwealth champion has received stinging criticism on social media and from fellow heavyweights such as Erik Pfeifer, who had been set to face Dubois last summer. 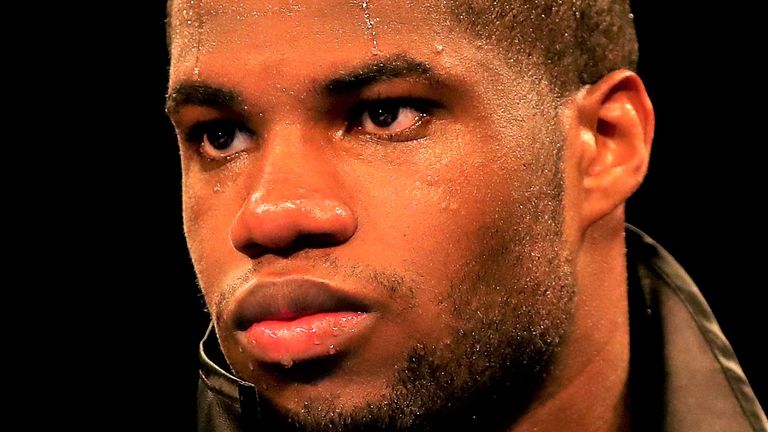 I’ll come back hard and better than before and come back solid.

“When I come back, I want to see them same people and I want to get in the ring with them, and show them how much of a quitter I am,” said Dubois.

“I’ll come back hard and better than before and come back solid. Set things right, iron out my imperfections and clear the path really.”

Dubois has since linked up with a new training team of Mark and Jimmy Tibbs and hopes to launch a comeback once he gets the go ahead to resume his career.

“I’m just waiting to get the doctor’s all clear report back, then I’ll know where I’m at then,” he said.

“Then I’ll know whether I can move forward or not.

“They told me that should be around five months or so. It’s been about three months, or something like that and I’m still waiting just to see if they see anything.

“It’s (swelling) come down and no vision problems or anything.”