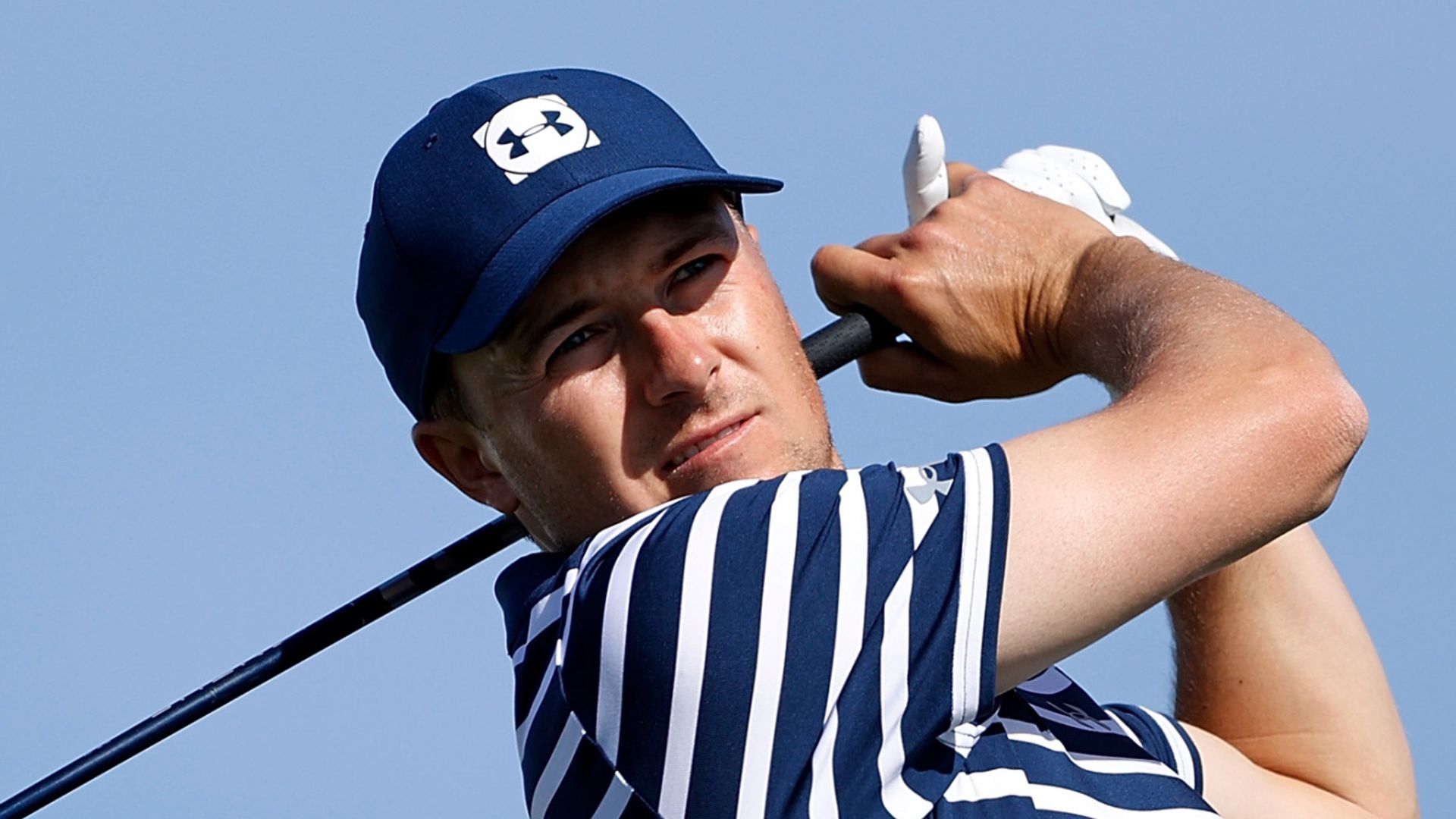 “For the rest of the season I’m only looking forward. I’m only looking at this from a positive angle. A result like this just helps confirm what I was already feeling, and that just moves the needle in the right direction”

Jordan Spieth negated his disappointment of a poor final round when in contention at the Waste Management Phoenix Open and gained encouragement from his performance in Arizona.

Spieth remains without a victory since lifting his third major title at The Open in 2017 and arrived at TPC Scottsdale on the verge of slipping out of the world’s top 100.

While conceding he was not yet playing to the potential that swept him to the top of the world rankings, he did look more like the Spieth of old when he followed back-to-back 67s with a sensational 61 that earned him a share of the 54-hole lead with Xander Schauffele.

But, playing in the final group on Sunday for the first time since closing with a 76 at Carnoustie in the 2018 Open, Spieth struggled to overcome a poor start to his final round and was three over for the day before finally picking up a first birdie at the 13th.

However, he found water off the tee at 15 and 17 to take himself out of the running, and a birdie at the last salvaged a 72 and a tie for fourth place, finishing two shots behind champion and Ryder Cup team-mate, Brooks Koepka.

“It’s disappointing for myself and Xander, I felt like we had an opportunity to get out and make it a two-man race on the front nine and we brought everybody back in. So that part is really frustrating.

“But I believe in what I’m doing. A result like this just helps confirm what I was already feeling, and that just moves the needle in the right direction.

“I was comfortable in the position I was in, and that’s a very new position for me, because it’s been a little while. So I like to compare it to how I was in 2014 a number of times in the final group.

“The putts just didn’t go in and you’ve got to relearn what tendencies you have and then just keep on getting there, keep on getting in position. Then they go your way sometimes.

“So that’s the goal. I’m really excited about the progress that I’ve made. It is far from where I want it to be as far as how it feels, but, boy, I was debating not even playing this week after dropping out on Friday afternoon last week.

“I just wanted to potentially go home, and felt like I was really far from where I needed to be and this golf course in general isn’t a great golf course for me historically, so I thought I could then go in to Pebble a little fresher. Boy, I’m glad I came!”

Schauffele, who was similarly erratic in a final-round 71 that left him one shy of Koepka, also leaves Scottsdale with a positive attitude and believes his next win is not far away.

“It was a good day to learn from some mistakes,” he said. “I felt like I stayed pretty patient all day, which was good. I have to continue to stay patient until I can win again.

“Overall I’m playing really well, and I don’t see why I can’t knock up a win soon.”