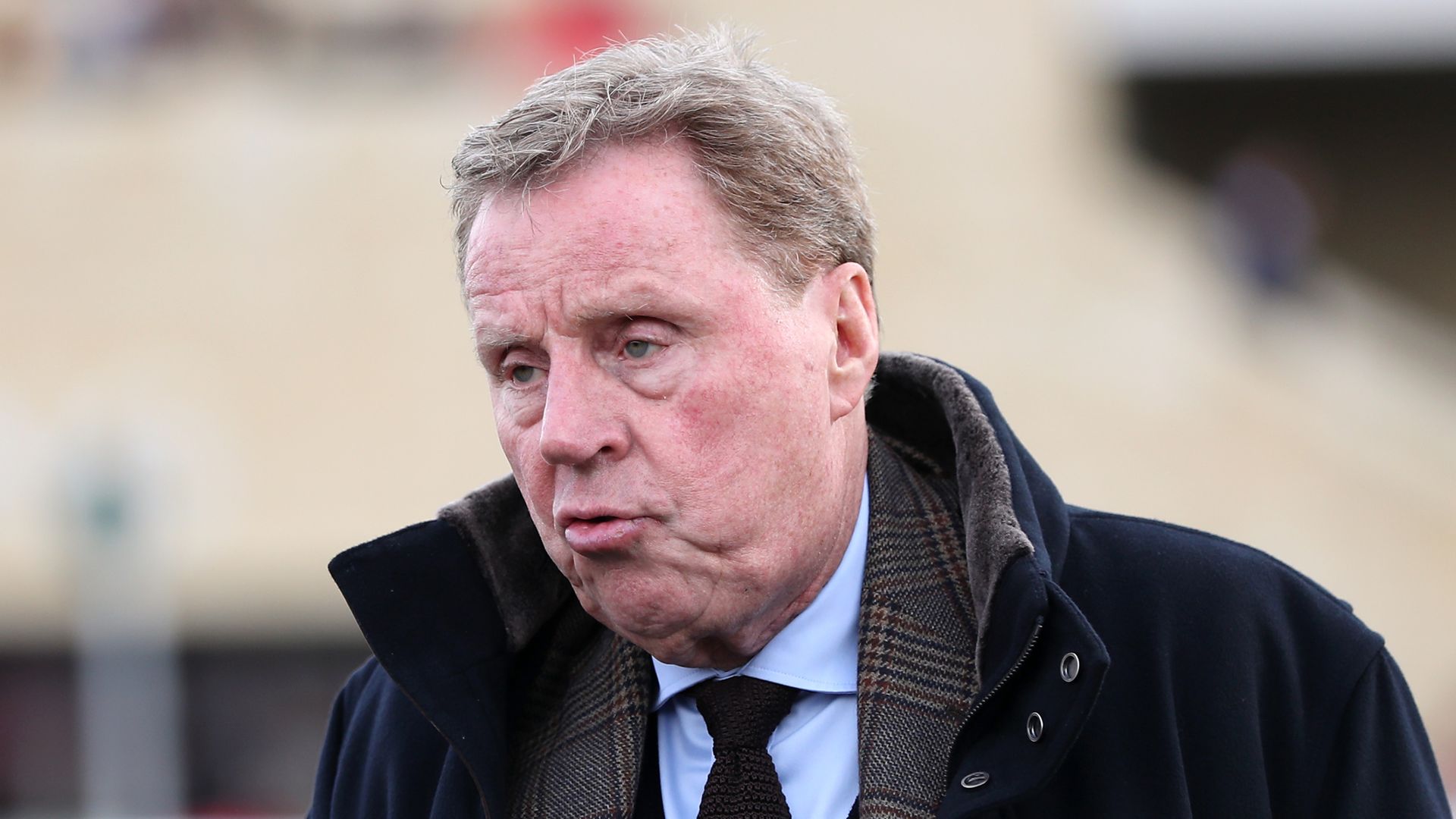 Harry Redknapp has attended Bournemouth training at the request of caretaker boss Jonathan Woodgate as the club search for a new manager.

The 73-year-old, who managed the Cherries between 1983 and 1992, has no official role with the club but attended Monday’s training session at the club’s Kings Park first-team training complex.

Woodgate, who played under Redknapp at Tottenham between 2008 and 2011, is in temporary charge until the Bournemouth board appoint a successor to the sacked Jason Tindall.

“Jonathan Woodgate played under me at Spurs and he’s a great lad,” Redknapp told Sky Sports News. “He’s asked me to come in for a few days and watch them train. Just to be around the place for a few days.”

“I have spoken to Harry quite a bit,” Woodgate said at a press conference on Monday. “He gives that advice and has been there and done it. He is a really good guy, who I know I can trust.”

Sky Sports News reported on Monday morning Bournemouth have been inundated with applications for the job, although the board are taking their time to make an appointment.

No time scale has been set on making an appointment, as the board feel this is a big decision at a crucial stage in the season.

Woodgate will still be caretaker manager for the FA Cup game with Burnley on Tuesday, after which the club will draw up a shortlist of names and start the interview process.

Redknapp, who lives on the south coast, has been out of management since leaving Birmingham in 2017.