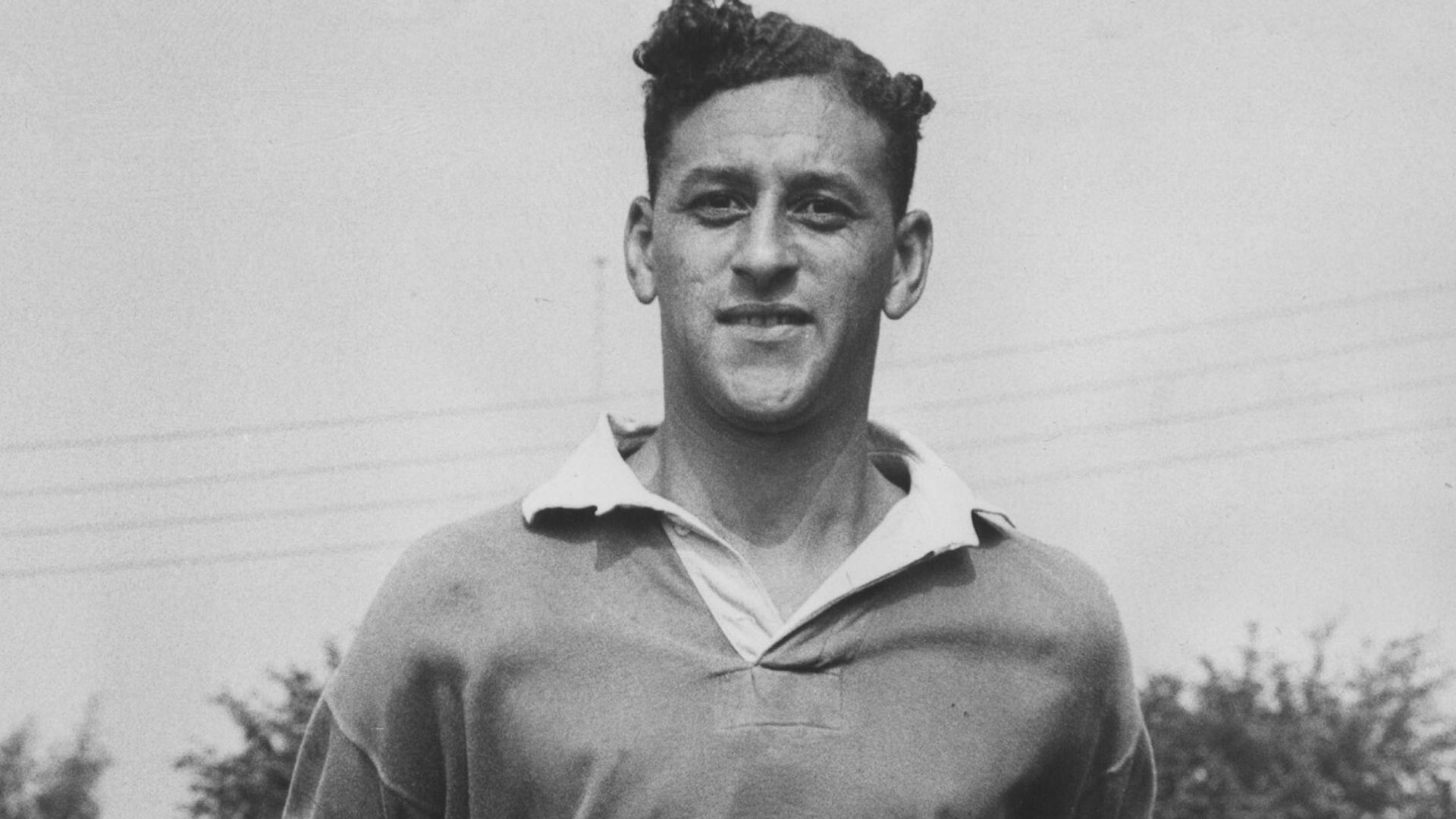 Tony Collins, the first Black manager in English professional football, has died at the age of 94, the League Manager’s Association (LMA) have confirmed.

Collins, who in being appointed Rochdale manager in 1960 became a pioneer for aspiring Black coaches and managers, led Dale to the Football League Cup final just two years after taking the job.

“Tony was a true pioneer of the sport. He was humble, hospitable, he had tremendous insight and was always generous with his time,” LMA chairman Howard Wilkinson said in a statement.

“His passion for football was so evident when you met him and he had some remarkable stories and memories to share.

“Above all, he should be remembered and revered for his achievements on and off the pitch.

“He was known throughout the game for his ability to recognise and nurture talent, a skill which enabled him to have a huge impact on the lives of others.

“Our sincere condolences go out to Tony’s family and loved ones.”

Collins also served as assistant and caretaker manager at Bristol City before becoming a scout for a number of teams including Leeds United and Manchester United, as well as for the England national side.

He remained the only Black manager to have worked in league football until Keith Alexander in 1993, and his achievements were recognised in 2017 when Collins was awarded the LMA Service to Football Award at the 25th LMA Annual Awards Dinner.

LMA board member, Sir Alex Ferguson, who worked with Collins at Manchester United, added his own tribute and said: “I was really saddened to hear the news about Tony and send my deepest condolences to all of his family.

“One of my earliest recollections of Tony was of the very impressive job he did as manager of Rochdale, beating Blackburn to reach the 1962 League Cup Final.

“I then got to know Tony personally when I joined Manchester United and Tony was the chief scout.

“As well as being a valuable, knowledgeable and respected scout, he had such an engaging personality and I always enjoyed our conversations.

“I was delighted to see Tony receive the LMA Service to Football Award a few years ago and enjoyed seeing how much enthusiasm, positivity and love he still had for the game. His family should be very proud of all that Tony achieved.”

Fellow LMA board member, and current Nottingham Forest manager, Chris Hughton, added: “I am so sad to hear of Tony’s passing.

“In my role as an LMA board member, Tony has always been an inspiration to me as I continue alongside my colleagues to campaign to see more diversity in management and coaching across the game. He will be very sorely missed.”