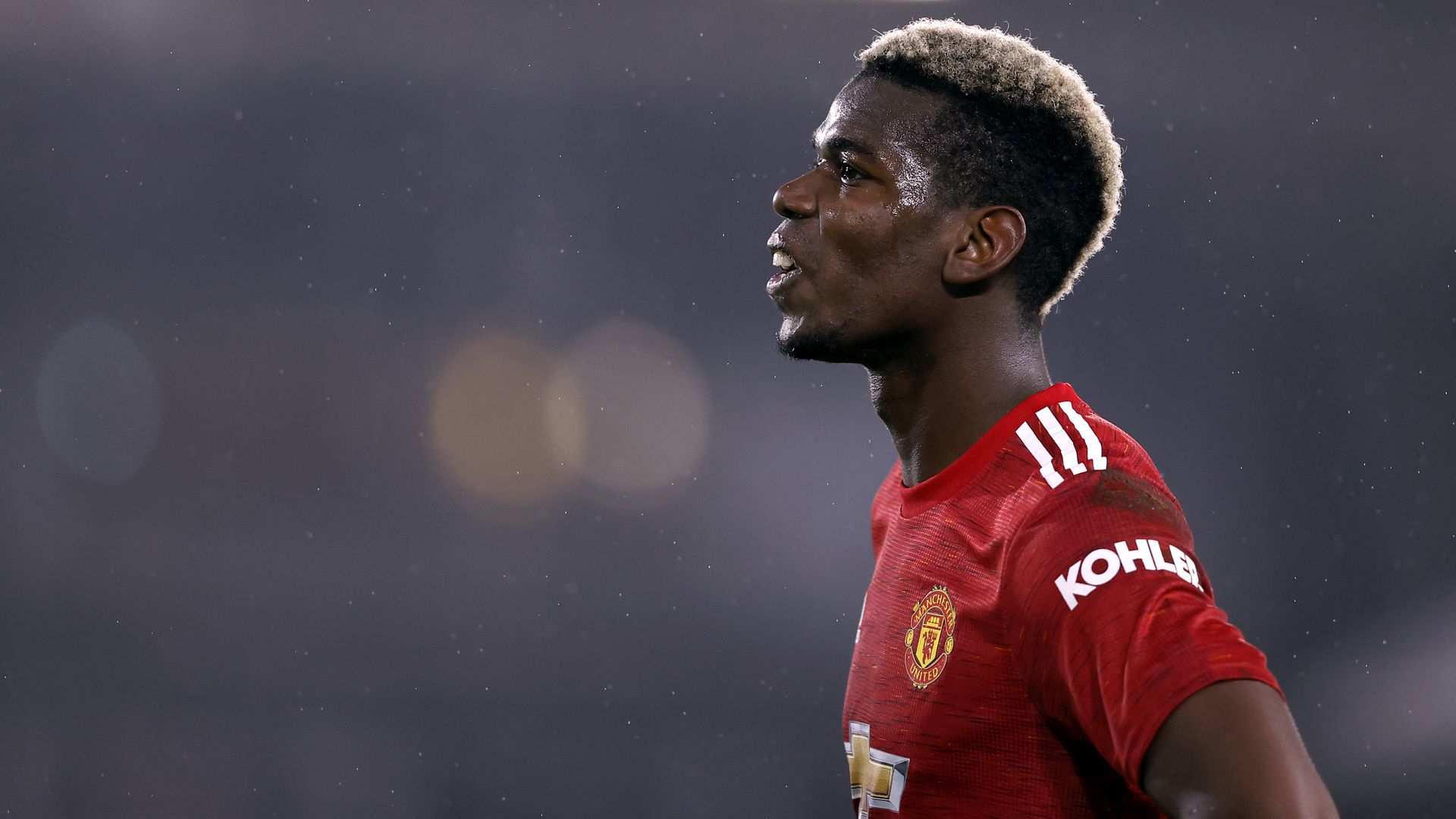 Team news and stats ahead of Man Utd vs West Ham in the FA Cup fifth round on Tuesday (kick-off 7.30pm).

The 27-year-old was due to have a scan on the thigh complaint that forced the midfielder off towards the end of the first half of Saturday’s 3-3 draw against Everton.

United boss Ole Gunnar Solskjaer said Eric Bailly was more likely than Pogba to be involved on Tuesday, having missed the Everton match with an unspecified issue. Phil Jones has yet to feature this season due to a knee injury.

West Ham have Tomas Soucek available after the Czech midfielder’s red card against Fulham was overturned.

Michail Antonio will be assessed after coming off at Craven Cottage with fatigue.

Jesse Lingard cannot play under the terms of his loan deal from United and Arthur Masuaku is around a month away from returning following knee surgery.