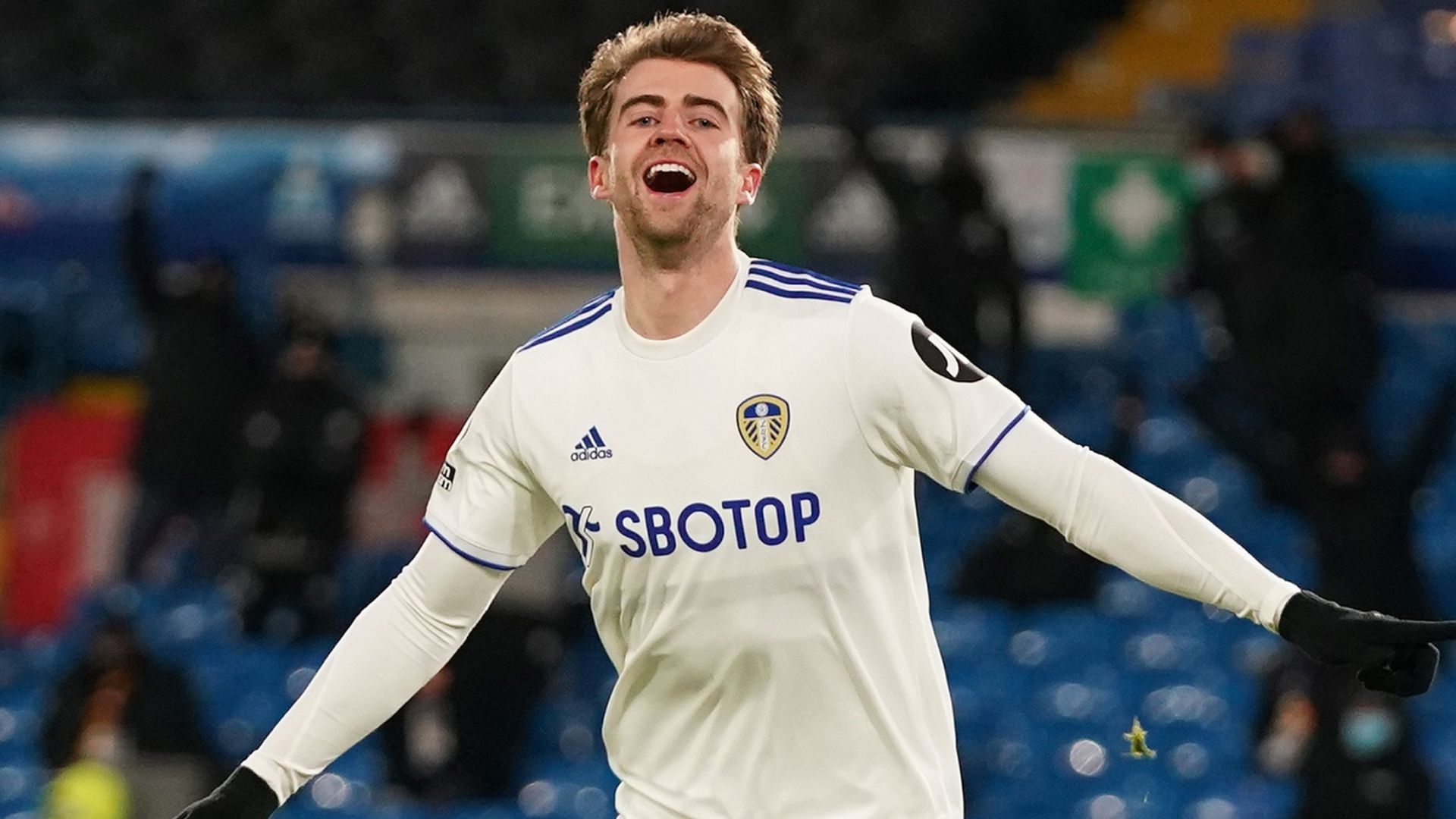 Leeds eased into the top half of the Premier League with a 2-0 victory over Crystal Palace on Monday Night Football.

Jack Harrison gave Marcelo Bielsa’s side the perfect start as his deflected strike gave them the lead as early as the third minute before Patrick Bamford (52) sealed all three points early in the second half with his 100th career goal.

Victory sees Leeds move above Arsenal, who they face on Sunday, live on Sky Sports (kick-off 4.30pm), into 10th.

Man of the match – Raphinha

Sky Sports‘ Andy Hinchcliffe: “He’s playing like he’s been in the Premier League for years but tonight is only his 17th appearance. His passing, his movement and his work rate is all brilliant. He really epitomises the Marcelo Bielsa game plan with his quality and his hard work.”

Leeds are back in action on Sunday when they travel to Arsenal, live on Sky Sports; kick-off 4.30pm.