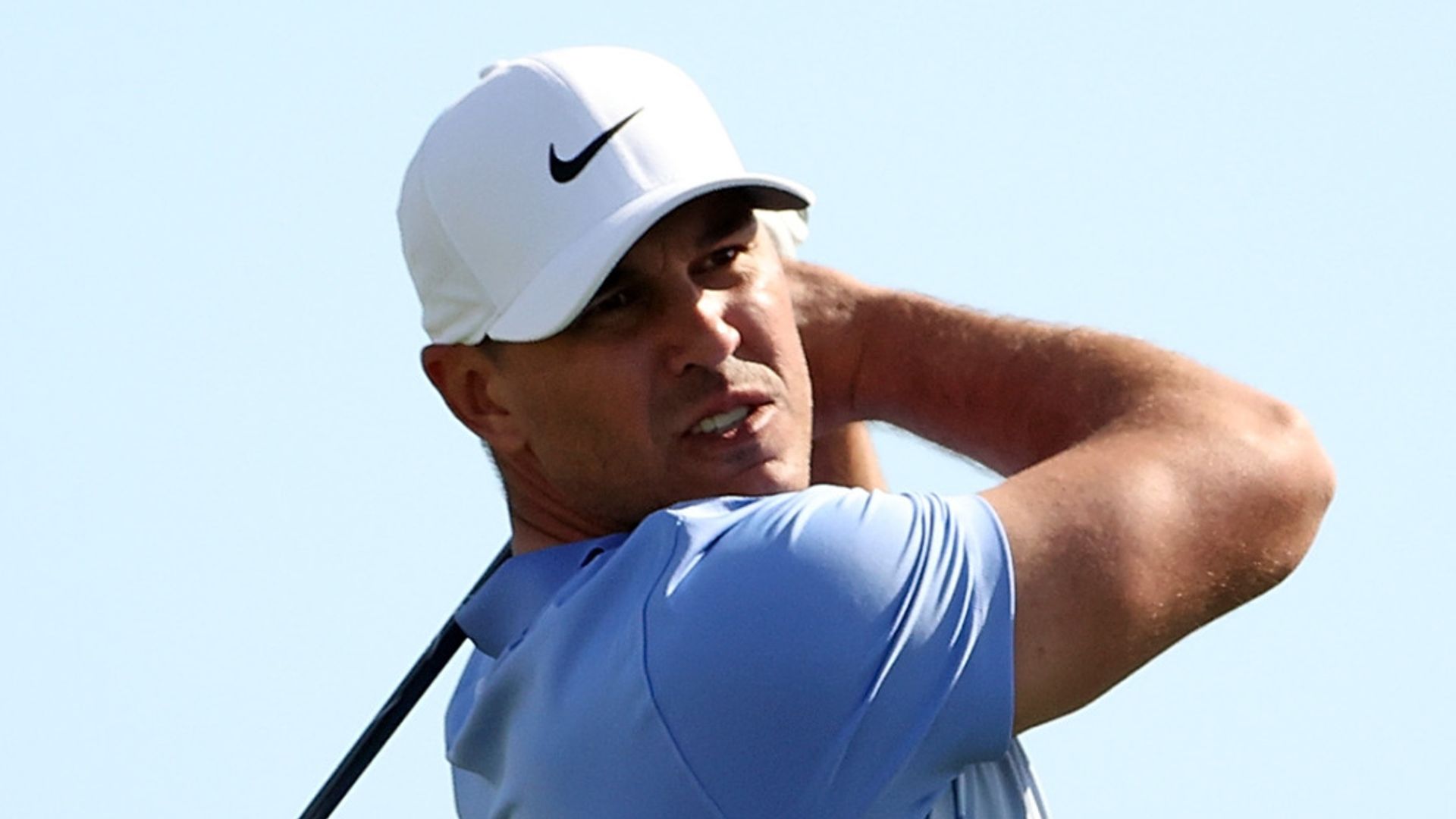 Phoenix Open champion Brooks Koepka admitted he had serious doubts over his ability to overcome the knee injury that led to “pain and tears” during a torrid 2020.

Koepka’s win at the WGC-FedEx St Jude Invitational in 2019 cemented his status as undisputed world No 1, a position he looked likely to hang onto for some time until a knee injury stopped him in his tracks during the CJ Cup in Korea.

The four-time major winner had surgery to repair a partially torn patella tendon in his left knee and returned to action in Abu Dhabi last January, only to be further troubled by more knee problems and a hip injury, suffering a torn labrum during the PGA Championship.

He underwent further stem cell therapy in his left knee which forced him to miss the US Open in September, and Koepka’s form and fitness showed encouraging signs when he posted top-10 finishes in Houston and again at the Masters only to miss the cut in his next three events.

But Koepka stormed back into the winner’s enclosure after a magnificent closing 65 at TPC Scottsdale earned him a one-shot victory over Xander Schauffele and Kyoung-Hoon Lee, after which he detailed the extent of his injury torment last year.

“There was a period of about two months where I questioned whether I was ever going to be the same, whether I was even going to be somewhat remotely the same golfer that I ever was,” said the 30-year-old, who won the first of his eight PGA Tour titles at TPC Scottsdale in 2015.

“My knee, no matter how much work and pain I was doing with Derek Samuel, my trainer, it just felt like it wasn’t progressing. And that’s the frustrating part, when you feel like it’s not going anywhere.

“But we stuck with it. Those dark places, a lot of tears, questioning yourself, and in dark places mentally. You’ve got to come out of that. I spent so much time in La Jolla with Derek where I kind of used it as refresher to reset things.

“I’ll tell you what, it takes a lot of effort just do get out of those places.”

Koepka revealed he was at his lowest during The Memorial Tournament last July when his knee was giving him “excruciating pain”, and he added: “I was being told that my knee was still the same. The frustration of just trying to play and knowing I’m not myself, knowing I’m not even close to what I’m capable of doing, I can’t compete.

“I’ve done that a couple times where I tried to play through. I guess that’s the heart. I just don’t like to quit. Just battle through it and I figured it would go away, to be honest with you, and I was completely wrong.”

“In my mind, Butch is the best swing coach to ever live. Him and Pete Cowen, the two best,” Koepka said. “That old school, that generation, I’ve always admired them for being very blunt and honest.

“What makes them so good is they know exactly what to say at the right times, how to motivate you, get you going. ‘ve had Pete yell at me before, quite a few times!

“What they see, I don’t know how their brain works, but everything Butch has said – and I saw him right before Vegas – and I have been texting with him constantly. I couldn’t have done it without them.

“You know, all three of those guys have basically changed my career, I think.”